Hyundai celebrates its 30 years of innovations in eco-mobility, from hybrids to hydrogen fuel cell vehicles until the actual range of alternative powered vehicles.

Although electric cars and hybrids have only started to become widely sold in the past decade, Hyundai actually unveiled its first pure electric car as far back as 1991. Since then, several popular eco-friendly models have followed. In 2020, the company is celebrating 30 years of e-mobility.

Hyundai took its first steps in the development of EVs in the early 1990s. The company unveiled its first pure electric car, the Sonata Electric Vehicle, in 1991. A concept based on the Sonata sedan, it featured a lead-acid battery and offered a range of 44 miles, as well as a top speed of 37 mph.

Hyundai took an even greater stride in the advancement of its EVs with the opening of its Research and Development Center in Namyang, South Korea, in 1995. This lead to the development of Hyundai EVs with nickel-metal hydride batteries, such as the Accent EV concept. This car offered a greatly improved range of 242 miles and a speed of 87 mph.

By the turn of the millennium, environmental concerns had entered the mainstream. Hyundai had begun developing fuel cell vehicles in 1998, and introduced its first prototype fuel cell car, the Santa Fe Fuel Cell Electric Vehicle concept, in 2000. The first FCEV with a 350-bar hydrogen tank, it was equipped with a 75 kW fuel cell and offered a range of 143 miles. Though these statistics were impressive for the time, they illustrated that, in combination with the lack of infrastructure for hydrogen cars, fuel cells were not viable as mass-production cars at that time.

At the 2004 Geneva Motor Show, Hyundai announced its second-generation fuel cell concept, the Tucson FCEV, which was equipped with a new lithium polymer battery. It incorporated a series of technical advancements including an 80 kW fuel cell stack and an extended driving range of 186 miles. This was made possible due to its 152-litre hydrogen storage tanks. In addition, the Tucson FCEV featured cold weather starting capability, meaning it was still able to be driven after being subjected to temperatures of -20 degrees Celsius for five days.

Towards the end of the 2000s, car manufacturers began mass-producing hybrid vehicles. Hyundai maintained its innovation leadership in alternative drive systems by launching the Avante LPI Hybrid production model in 2009. It was the world’s first hybrid vehicle to be powered by an internal combustion engine built to run on liquefied petroleum gas as a fuel.

The LPI Hybrid was the first production car to adopt lithium polymer batteries, which Hyundai developed together with its local partners. These have the advantage of being lighter weight and higher power.

Following two decades of extensive research and innovative concepts, Hyundai turned its focus towards making electric production models a reality during the 2010s.

Hyundai launched BlueOn, its first production electric car, in Seoul in September 2010. It was based on the Hyundai i10 and featured a range of 87 miles and a top speed of 81 mph. Hyundai’s first high-speed EV, it was equipped with a 16.4 kWh lithium-polymer battery and had a six-hour charging time. Sales were limited to South Korea, and used to serve its government’s agencies.

In 2011, sales began for the Hyundai Sonata Hybrid, which had been previously announced at the 2008 Los Angeles Auto Show. As well as being the first conventional full hybrid vehicle to use lithium-ion polymer batteries, the Sonata Hybrid utilised Hyundai’s Blue Drive technology, which improved overall fuel consumption and reduced exhaust emissions.It also was the first Hybrid to run with the Transmission Mounted Electric Device (TMED), which is a parallel connected type Hybrid Electric vehicle system. The TMED was independently developed by Hyundai.

Hyundai celebrated a key milestone in eco-mobility in 2013 as the ix35 Fuel Cell became the first commercially mass-produced hydrogen fuel cell vehicle in the world. The ix35 had a power output of 100 kW and tank containing 5.64 kg of hydrogen as well as a 24 kWh lithium polymer battery. The vehicle’s quick refuelling time and 368 mile driving range (NEDC), combined with its lack of CO2 emissions, provided benefits for both customers and society as a whole.

Each IONIQ model is built with lightweight materials including aluminium and advanced high-strength steel, so it uses less energy while being driven. Other ways it protects the environment include its innovative use of recycled and organic materials and reduced reliance on oil-based products.

Later in 2018, Hyundai announced the world’s first subcompact electric SUV, the Kona Electric. Customer demand for the Kona Electric exceeded all expectations following its launch in Europe. Available in two battery versions, 39.2 kWh and 64 kWh, the all-electric SUV offers a range of up to 278 miles (WLTP) on a single charge.

After 30 years of innovations in the development of environmentally-friendly vehicles, Hyundai now offers the most diverse range of EVs on the market. With NEXO, Hyundai is already on its second generation of fuel cell electric vehicles, while other manufacturers are on their first model or still just talking about it. IONIQ is also already on its second generation, showcasing the fact that Hyundai is optimising its alternative-powertrain vehicles while other manufacturers are still developing them.

With a new decade underway, Hyundai continues to look towards the future in order to further strengthen its position as a leader of eco-mobility. 2020 is the company’s “Year of Electrification”, which means that Hyundai plans to offer over three-quarters of its line-up in Europe as an electrified version by the end of the year, as well as becoming one of the biggest providers of zero emission vehicles in Europe. Not content to stop at passenger cars, Hyundai is even bringing electrification to other aspects of mobility – namely, to race cars and commercial trucks. By 2025, Hyundai plans to be one of the top three providers of electric vehicles in Europe. 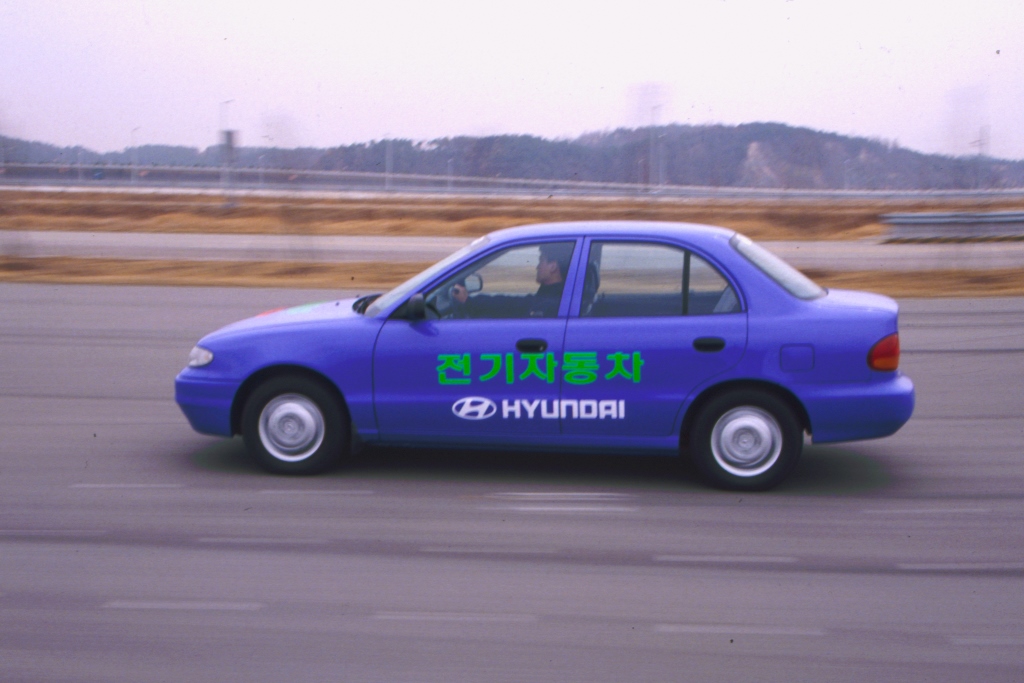 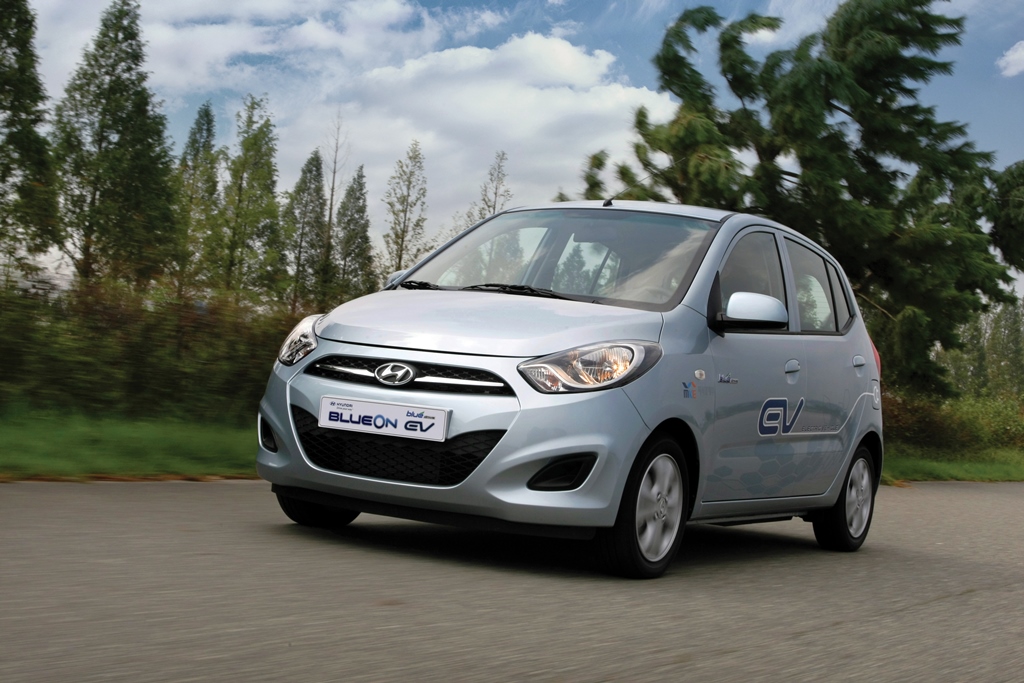 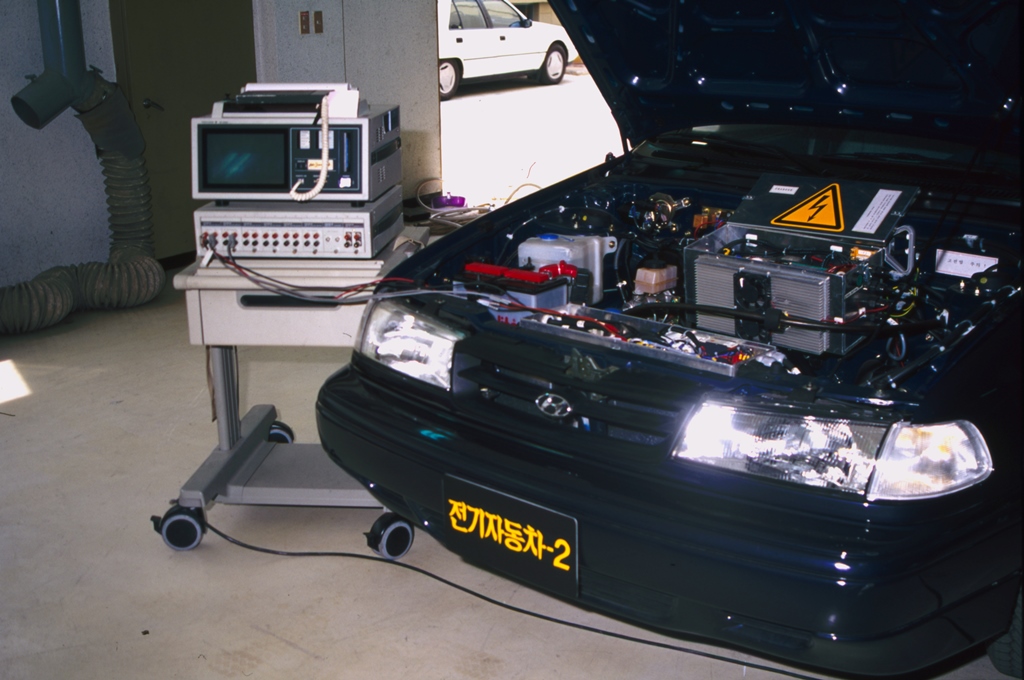 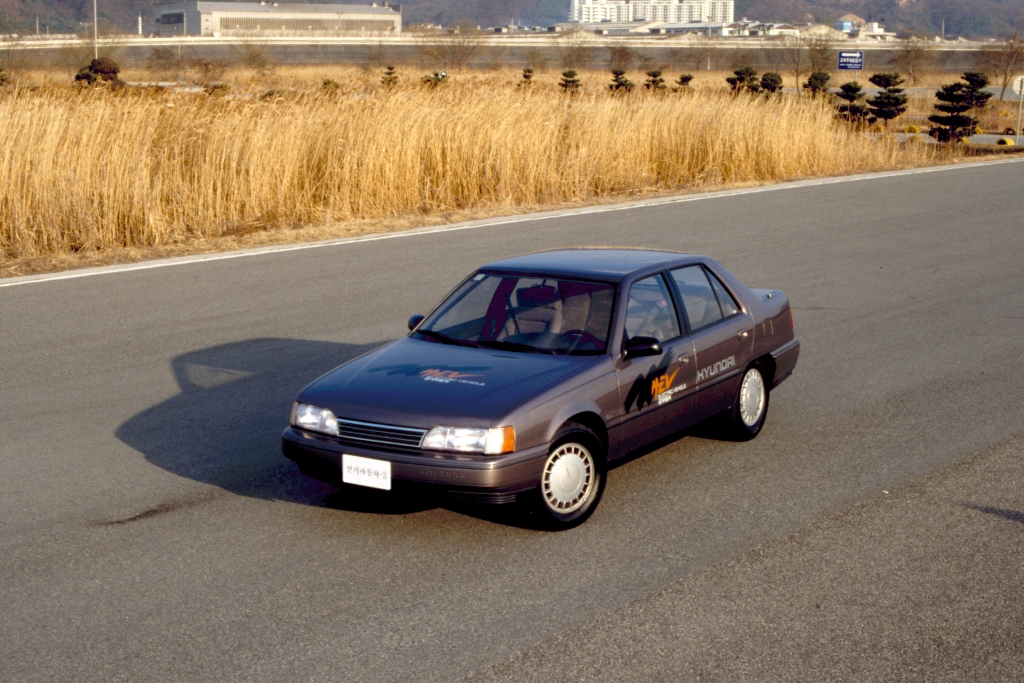 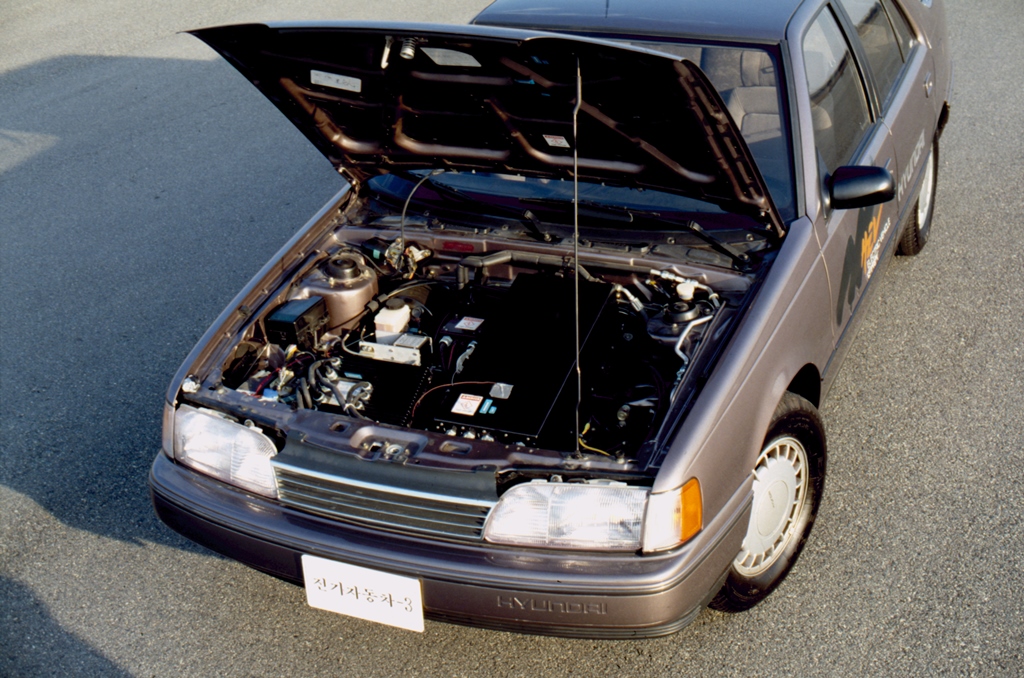 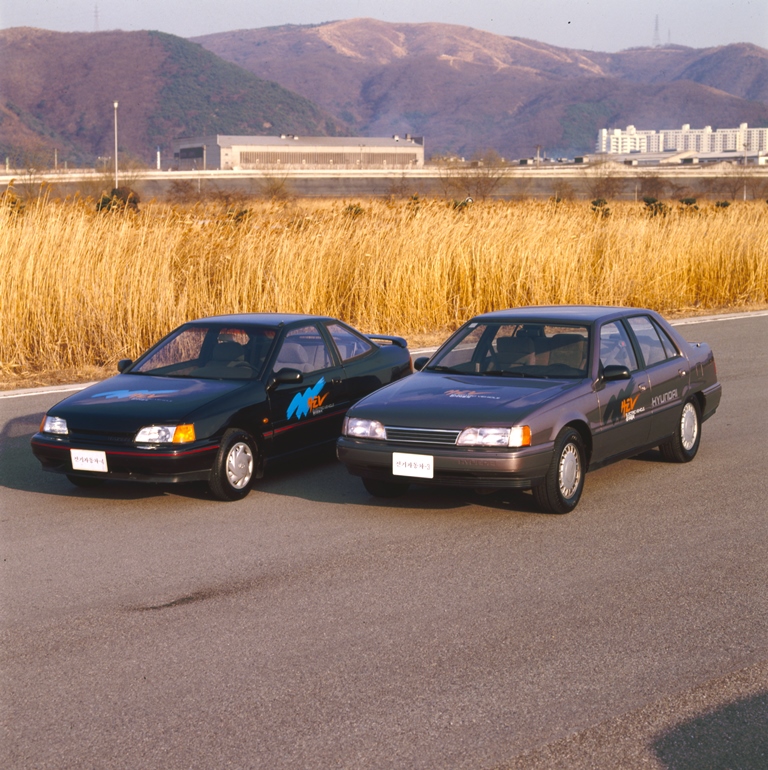 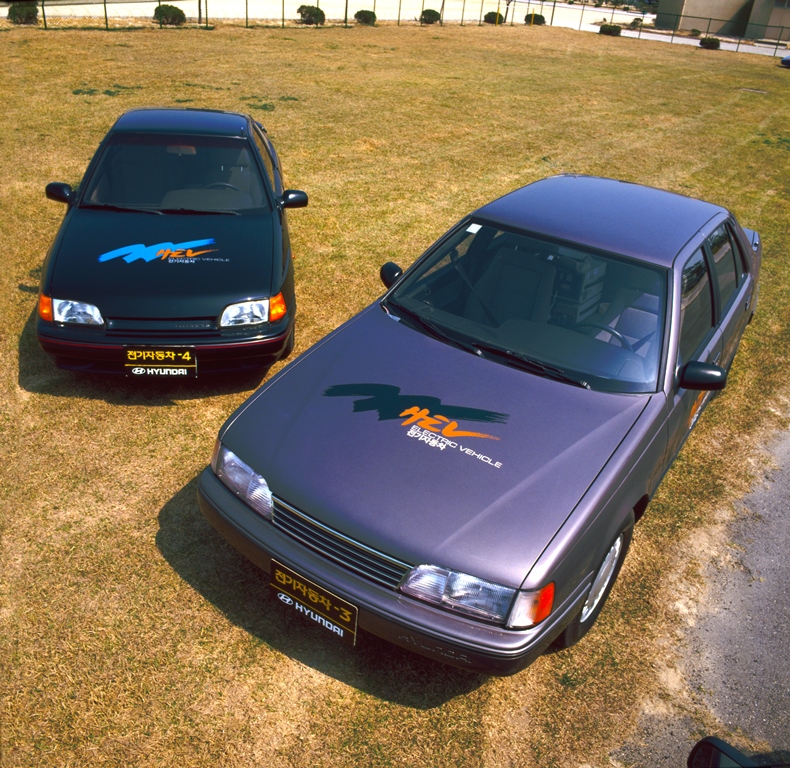 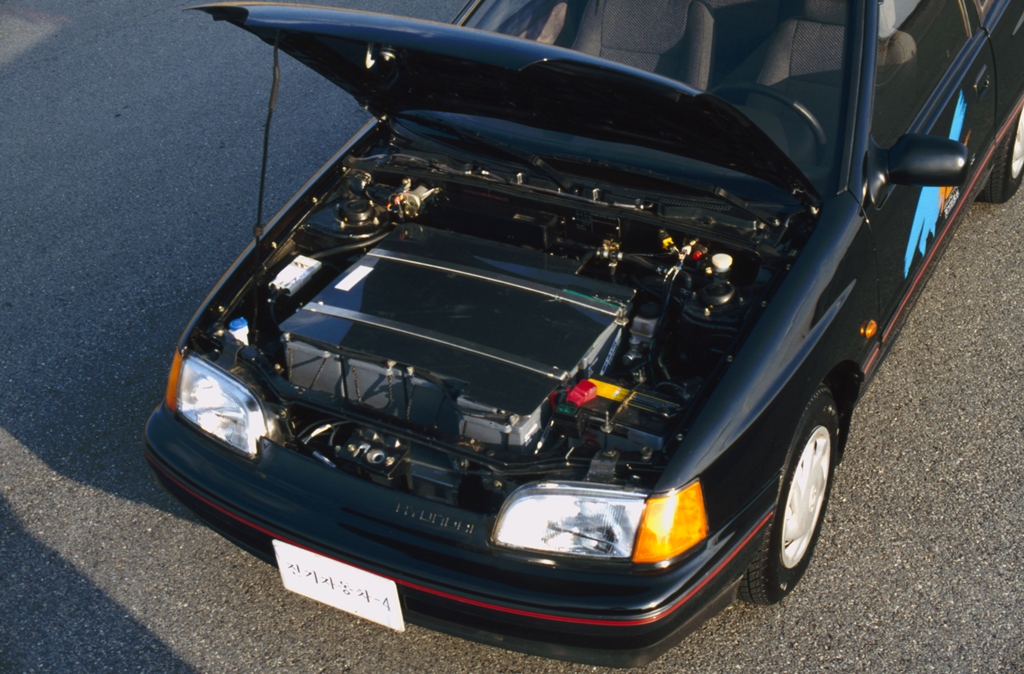 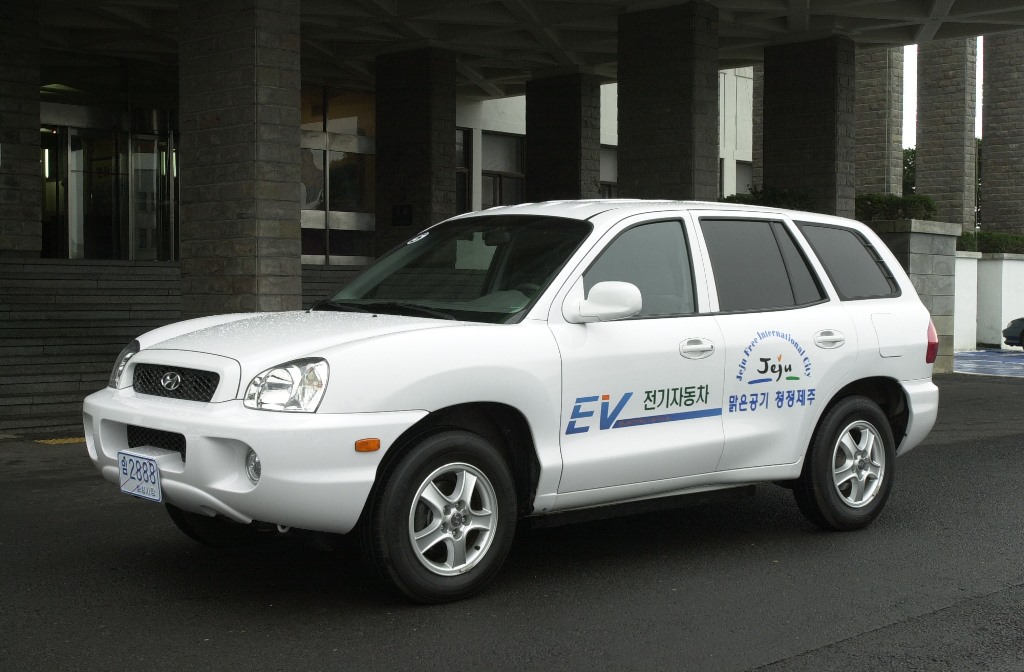 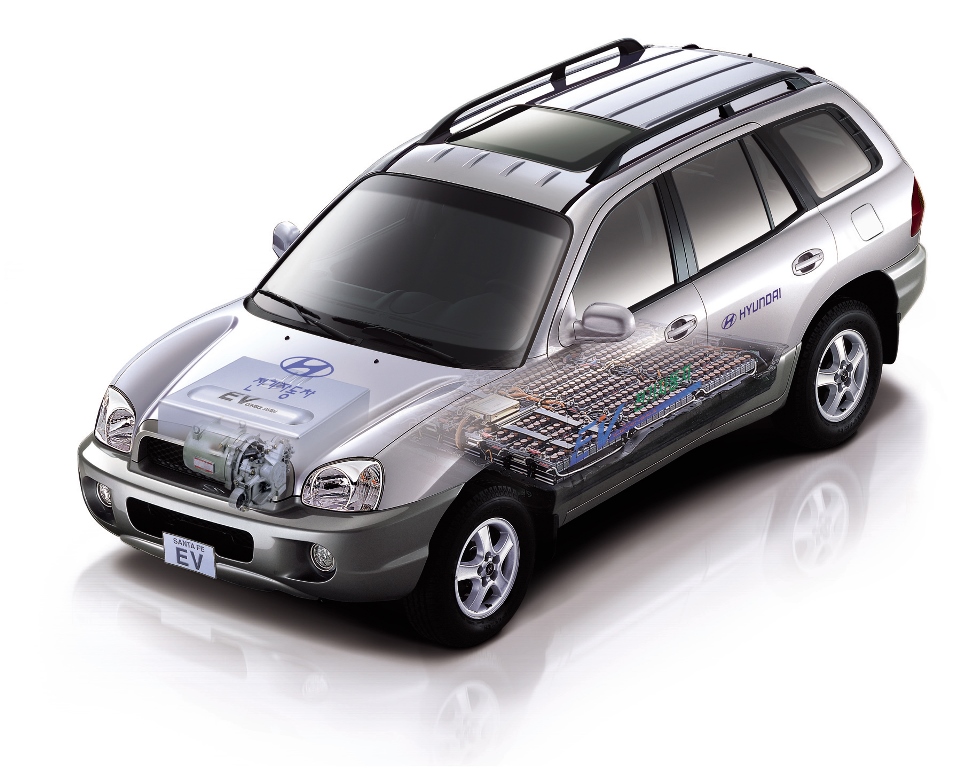 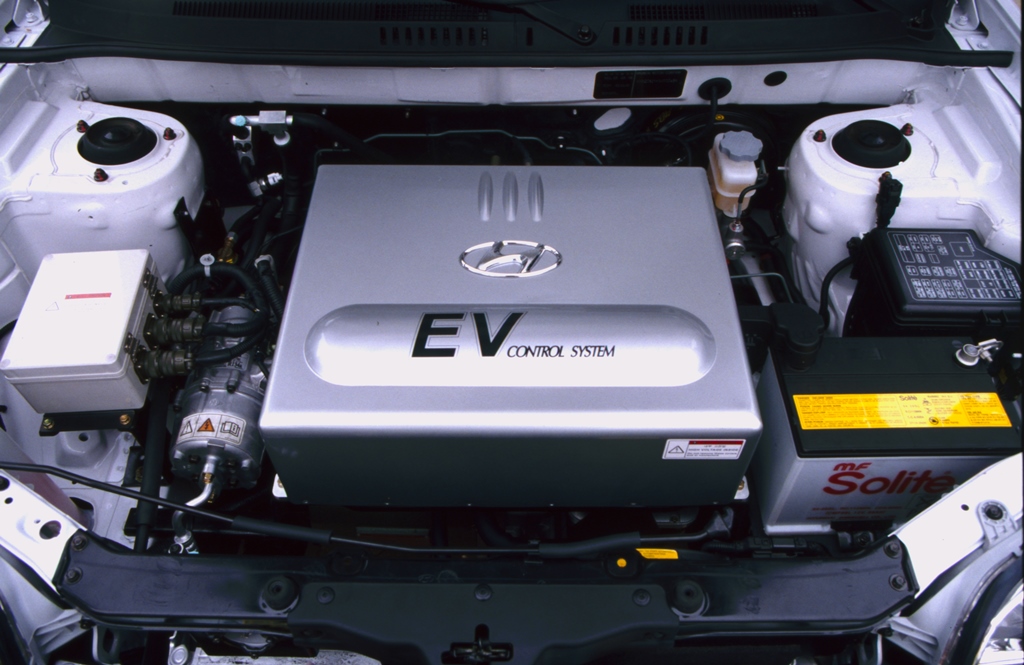 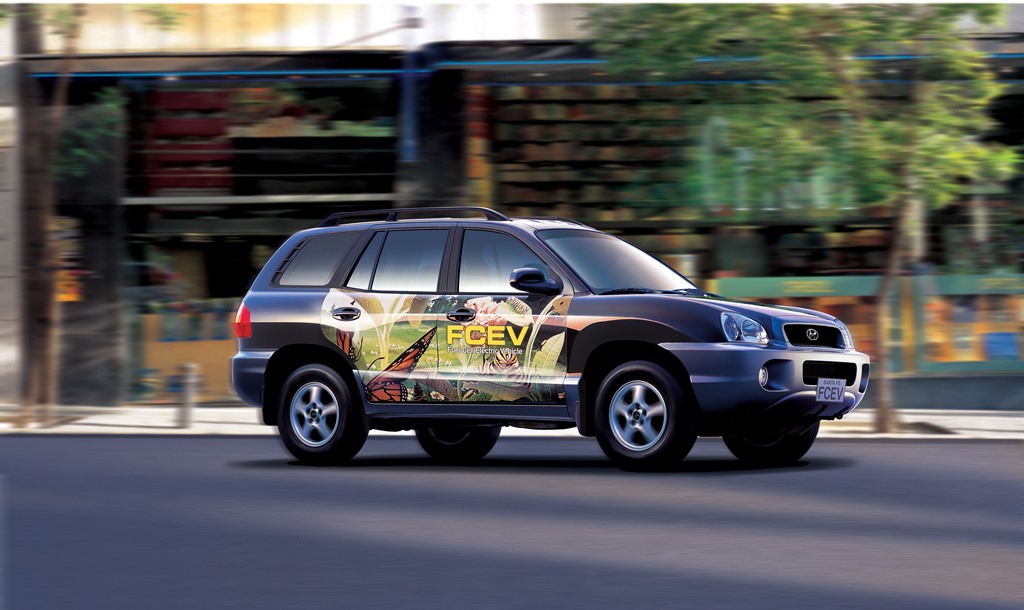 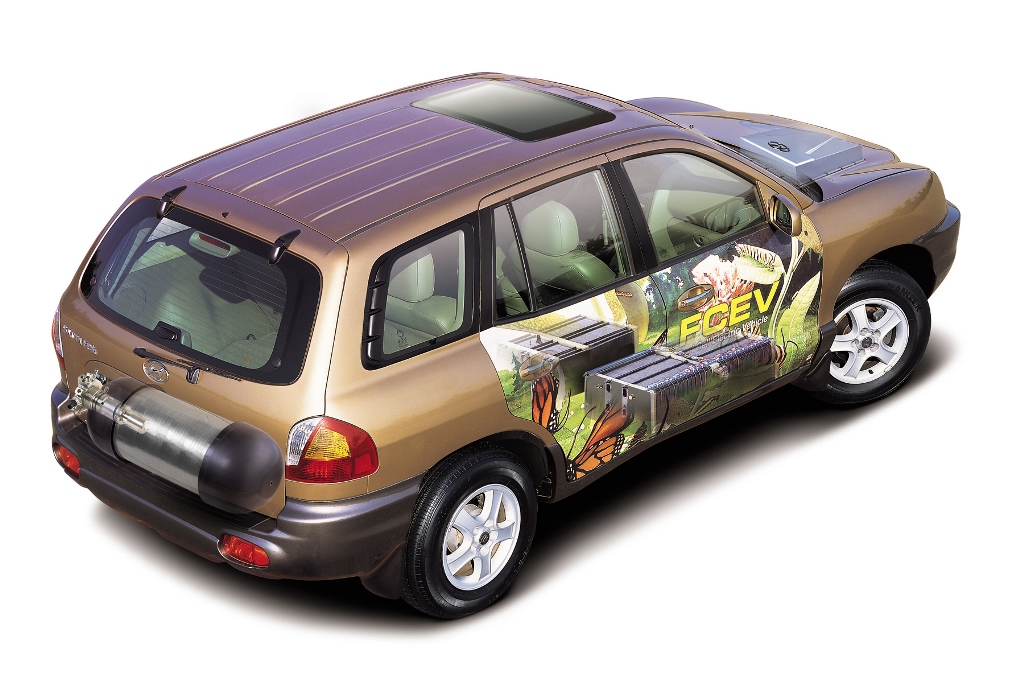 The new 2018 model year Renault Zoe is powered by a new 80 kW electric motor R110, powerplant which combines extra power with even greater driving enjoyment despite the same size as the R90. The […]