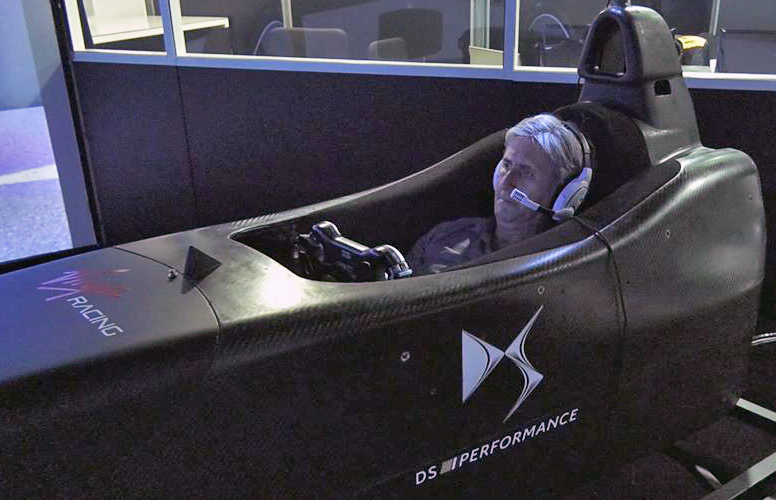 I was born in Argentina but my ancestors came from Veneto, an Italian region. That’s why I have always considered Italy as my country of choice.

I begun my professional career working for important media in Rosario (radio and television broadcasters). Then I moved to Buenos Aires where I have been worked for well-known domestic magazines and radio shows, until, in 1988, I took the opportunity to go to Europe to follow the European races of the Formula One World Championship. Since then, I’ve been lived in Milan (Italy), Verviers (Belgium), Schwarzenbruck (Germany) and Madrid (Spain) at different times of my early European years.

The interest in electric vehicles dates from 1991, when the Grand Prix Quattro E took place in Bologna. It was organized by Quattroruote, the Italian magazine leader in the automotive information, that since the late 1980s used to promote the first Italian electric championship. The event encouraged me to launch Auto Electric, the first Italian magazine entirely dedicated to electric cars.

At first, I did not realize that beyond the product there was a universe to discover. The different types of batteries, the different recharges, the swap systems… and the races, which, in the wake of the championship launched by Quattroruote, have been organized since the early 1990s by ACI (Automobile Club of Italy) and the FIVES (Italian Electric Vehicle Solution Federation).

During those years, bikes and electric karts and cars powered by solar energy have been used in different races. The racing world was discovering ecological power, both in Italy and in Europe. Within a decade, competitive events have been launched more and more frequently in France, Austria, England and Germany.

In 2011, eleven years after the birth of Electric Motor News, I begun hearing something about Formula E, a new competitive category would have used exclusively electric sport cars and involved the world’s best car racing drivers. I stayed tuned until, in 2014, the FIA ​​Official Formula E Championship was announced.

I did the luggage right away and left for Donington Park, where the first season’s preliminary tests would have taken place.

It was love at first sight: an unprecedented backdrop of steady technological and performance evolution. I interviewed the most prestigious motorsport drivers in the world, I was thrilled to face a never seen before competitive challenge that opened the door to research in all areas of technology: batteries, fuelling, components, tires, IT, electrical systems and even autonomous guide.

The first Formula E race took place in Bejing, on September 2014. To me, that date was a rendezvous with History, because I was totally aware it would mark a fundamental change in motorsports and in the development of the electric vehicles industry.

Since then, I have been attended all races of all Formula E seasons. And became the first Italian journalist who got a permanent accreditation for the FIA ​​Formula E Championship, that is, the electric single-seaters championship.