The MotoE first day of test at Jerez de la Frontera has been extremely competitive and exciting, with a mix of known names and surprises at the top.

Aboard his #51 Energica Ego Corsa machine, Eric Granado (Avintia Esponsorama Racing) topped the timesheets in both session and – among the top-five riders – he was one of only two competitors able to put in similar times both in the morning and the afternoon (despite the significant difference in temperatures and a crash in the second session). 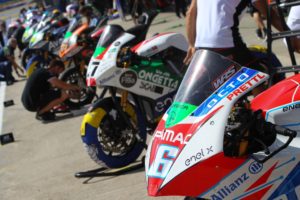 The young Brazilian rider was able to edge the ‘rookie’ Dominic Aegerter (Dynavolt IntactGP), with the swiss unable to improve his lap-time in the second session. Niccolò Canepa (LCR E-Team) made a convincing step up to claim third place ahead of his teammate and long-time friend Xavier Simeon, who was the other rider to perform consistently fast across FP1 and FP2.

MotoE action will resume on saturday morning at 11:50 local time (GMT +2) for Free Practice 3, while the first E-Pole will get underway at 16:05. 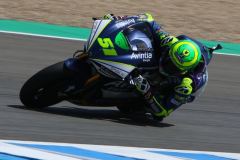 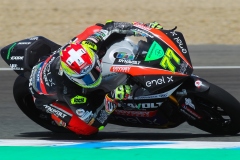 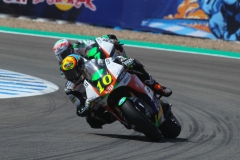 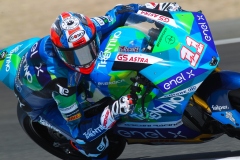 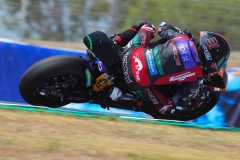 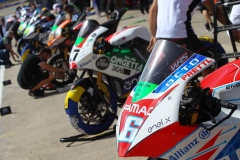 Eric Granado (Avintia Esponsorama Racing) is the man to beat in this opening round of the 2020 FIM Enel MotoE World Cup at Jerez. […]