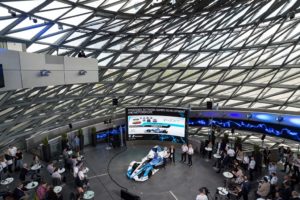 The allelectric racing car impresses with a fascinating design, whereas the showpiece of the BMW iFE.18 – the innovative drivetrain – is hidden deep inside. The drivetrain was developed using the expertise of the same engineers that designed that of the BMW i3. BMW i and BMW Motorsport are working on the Formula E project in tandem, thereby facilitating a technology transfer between series development and motorsport unprecedented in this form.

The two BMW iFE.18 cars, which will be in action for BMW i Andretti Motorsport in the Formula E races around the world as of December, will have the BMW works drivers

Formula E is not only an innovative and spectacular race series that has established itself as one of the top race series in the world with a totally new approach to sustainability and events within just a few years – said Klaus Fröhlich, Member of the Board of Management of BMW AG, Development and Motorsport, who opened the BMW iFE.18 launch in front of media representatives, partners and other guests from around the world. For BMW, it is also the perfect test lab for production development. The technology transfer between motorsport and series production is intense. Our experience from series production benefits the drivetrain of the race car.

At the same time, insights from Formula E flow directly into the development of future series production drivetrains. So, I am looking forward to a great racing season.

Pieter Nota, Member of the Board of Management of BMW AG, Sales and Brand BMW, explained the significance of the Formula E involvement for the BMW brand and said:

BMW stands for innovation leadership. We are pioneers when it comes to electromobility. We were convinced by Formula E from the very beginning and as  ‘Official Vehicle Partner’ we’ve been involved from the start, in to order actively help shape the series. BMW i and Formula E share the same values: pioneering spirit and innovation.

For full power in Formula E: the BMW i drivetrain

In the BMW iFE.18, the pioneering spirit, innovation and technological expertise of BMW Motorsport and BMW i come together. Making use of the knowledge and experience of the BMW i engineers from series production resulted in the drivetrain of the new Formula E car. In part, the same production plants are used as for the 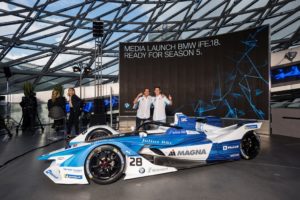 BMW i3. The collaboration between the motorsport and series production department works as an efficient cycle. The findings from Formula E flow directly back into the development of future series production drivetrains of forthcoming BMW i models.

BMW’s expertise in the BMW iFE.18 is primarily in the heart of the vehicle, the drivetrain – said BMW Motorsport Director Jens Marquardt. We told the production engineers designing the electric motor and inverter: ‘Forget about all the considerations you would usually have in development, and just think about performance, the greatest efficiency, the lowest weight. When we’ve reached that point, you can think about how to integrate that into series production later on.’ Our BMW Motorsport engineers designed the rear-axle including suspension and had to integrate the drivetrain in the rear end of the race car. The knowledge we gain in this highly competitive environment then flows straight back into production development. This is the perfect implementation of our motto: from the racetrack to the road.

A unique perspective for racing in the streets

The design of the BMW iFE.18 is defined by the urban context of Formula E.

Formula E races are held on tight circuits in city centres, and we recognised that spectators typically see the cars from positions that are higher and closer to the track than many other forms of racing – said Michael Scully, Head of Design BMW Motorsport. We’ve embraced that unique constellation, and the top view of the car is where we started: it sets the overall schematic for the livery of the BMW iFE.18.

The iconic blue and white quarters of the BMW logo are the basis for a bold scale composition; structuring each key view of the BMW iFE.18. The alternating sequence

A colour gradient from light blue at the front of the car to dark blue at the rear conveys motion and transition: both relevant themes in the context of E-mobility. Imbedded within the livery is a connective graphic network of blue and purple “veins” carrying the natural colours of raw electricity throughout the BMW iFE.18. Occasional purple  “synapses” propagate at network intersections and grow in number within proximity of the BMW i drivetrain. On the BMW iFE.18, no two perspectives are the same, literally. 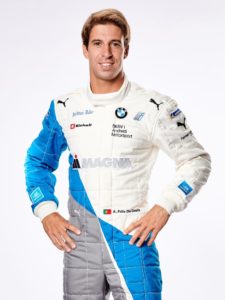 The two BMW iFE.18 cars will be fielded by BMW i Andretti Motorsport with team principal Roger Griffiths (GBR) at the helm. Griffiths, and the Andretti Autosport team, owned by Michael Andretti (USA), bring a wealth of Formula E experience with them.

The American team has contested every race in the series since 2014.

I can’t wait to see BMW i Andretti Motorsport hit the race track in Season 5. I believe we have the right partners, drivers and personnel in place to compete at the very top level of Formula E – said Andretti Autosport CEO Michael Andretti. Everyone on both sides have been dedicated to the development of the new BMW iFE.18 and I look forward to seeing it in action. We are entering not only a new era of Formula E, but of motorsport as a whole. 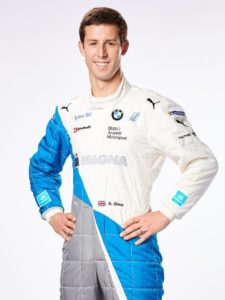 António Félix da Costa has also been in action in Formula E since Season 1, and will be driving the #28 BMW iFE.18 in the forthcoming season.

I know Formula E really well and was always convinced that BMW would enter as a manufacturer one day. Now, to be part of this team is an incredible motivator – said Félix da Costa.

Alexander Sims in the #27 car will be competing alongside him. Sims, like Félix da Costa, has been demonstrating his exceptional versatility as a BMW works driver for many years, and has celebrated countless successes in BMW race cars.

Formula E has quickly become the place for top manufacturers and top drivers to meet. I am honoured to be entrusted with taking on this adventure in collaboration with BMW i Motorsport – said Sims. 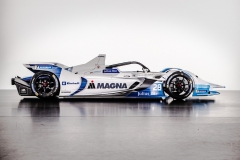 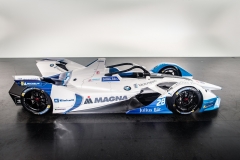 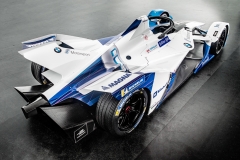 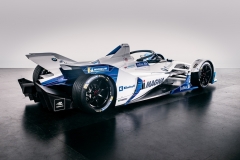 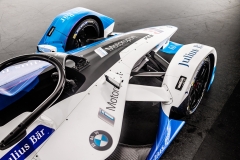 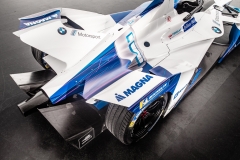 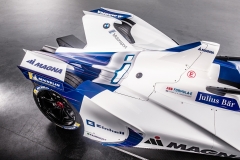 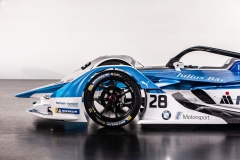 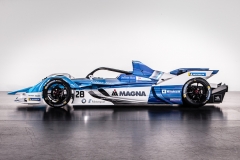 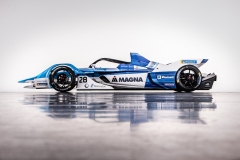 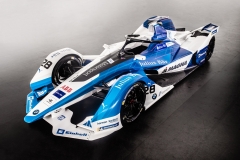 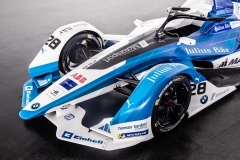 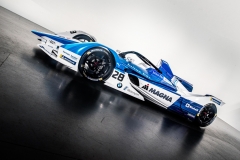 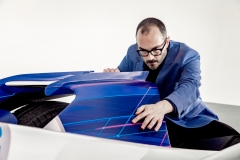 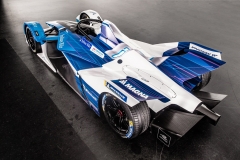 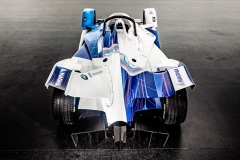 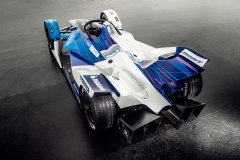 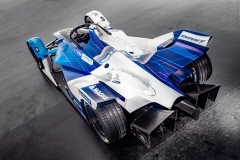 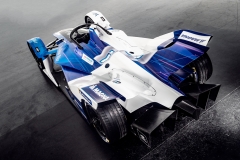 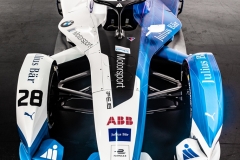 Formula E, Berlin, second race. The words from the podium

The Formula E Round 7 in Berlin, second race in the Tempelhof Airport, saw again Antonio Felix Da Costa and DS Techeetah on the top. […]