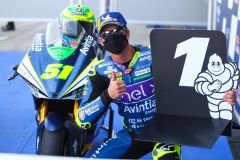 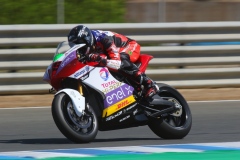 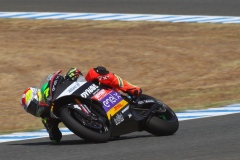 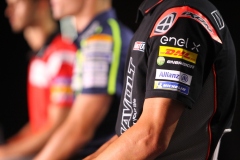 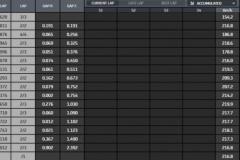 The crash of Mattia Casadei in the last lap of the Austrian Grand Prix of MotoE, opened the door for the fourth win of the season of Eric Granado. […]