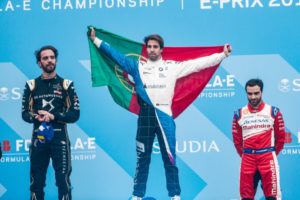 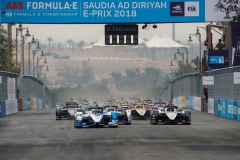 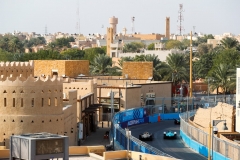 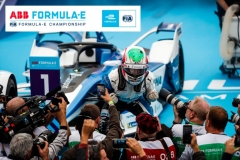 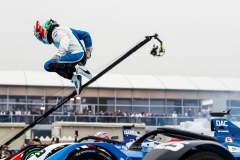 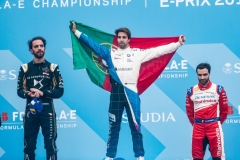 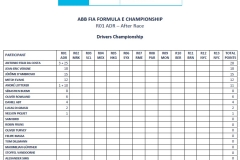 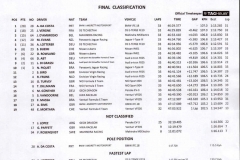 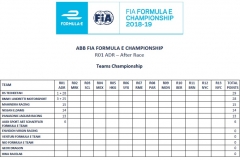 Formula E. Sanya E-Prix cancelled as a consequence of Coronavirus

The Federation of Automobile and Motorcycle Sports of People’s Republic of China (CAMF) announced early today that Sanya E-Prix is cancelled. […]