BMW Motorsport continued its development of the new BMW iFE.18 with a test at Calafat (ESP) this week.

The car is equipped with a drivetrain developed solely by BMW and will compete in the ABB FIA Formula E Championship in Season 5 when BMW joins the first series for fully-electric racing cars as an official manufacturer.

Canadian driver Bruno Spengler  was at the wheel of the BMW iFE.18 at the 3.250-kilometre circuit, which is located on the Mediterranean coast. The 2012 DTM champion completed a comprehensive testing programme. 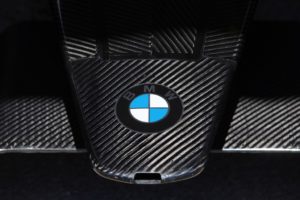 The test with the BMW iFE.18 was a very positive one. We spent a lot of time on track. When we did come across any issues, they were solved relatively quickly. In a project as new as this one, the initial tests are primarily about gaining experience. We did that and completed the majority of our test programme. For me, as a driver, it is very special to be involved here from the word go. Working on the development of a new car is a unique task. 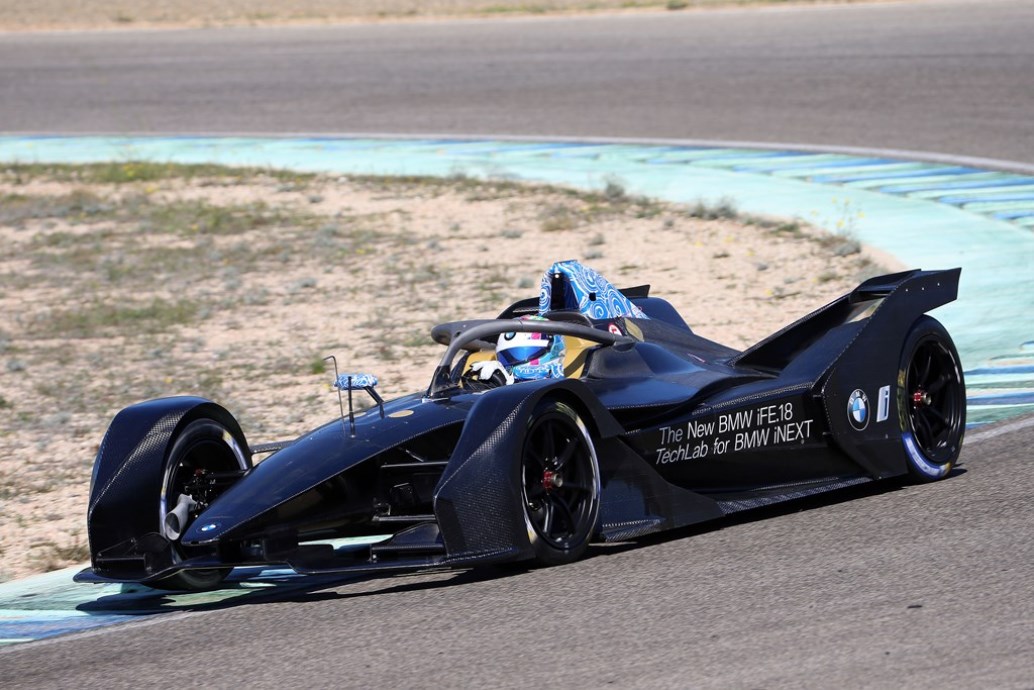 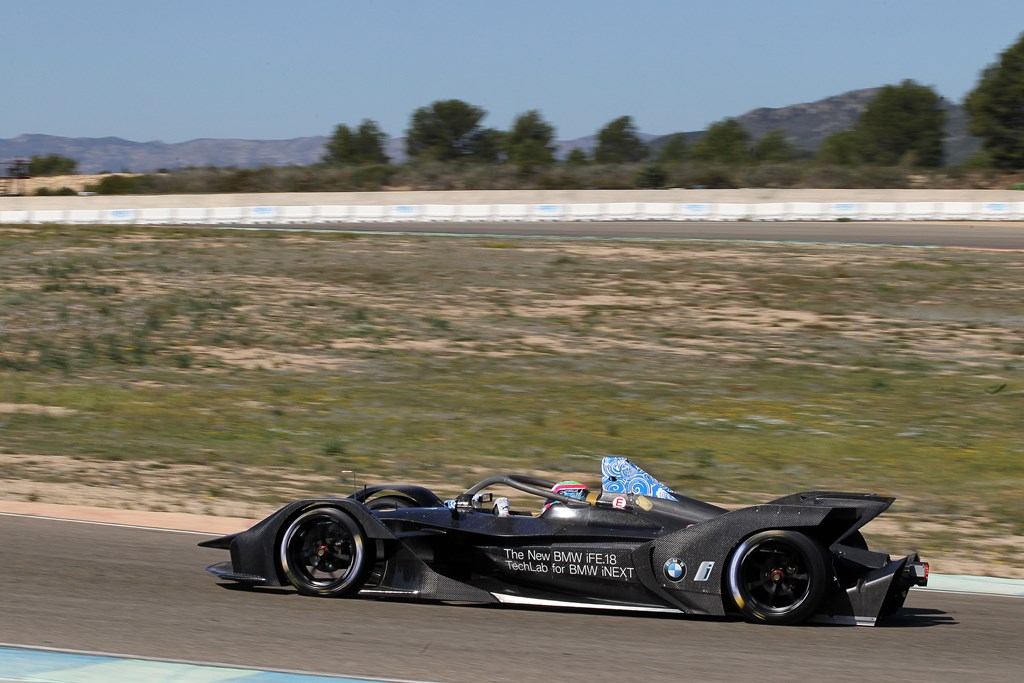 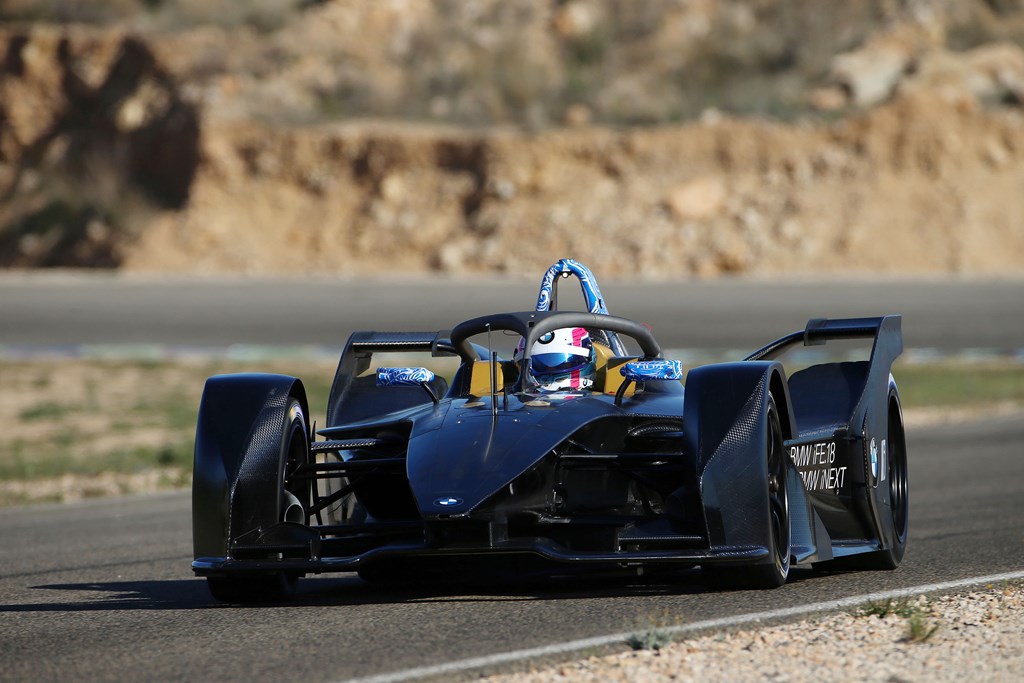 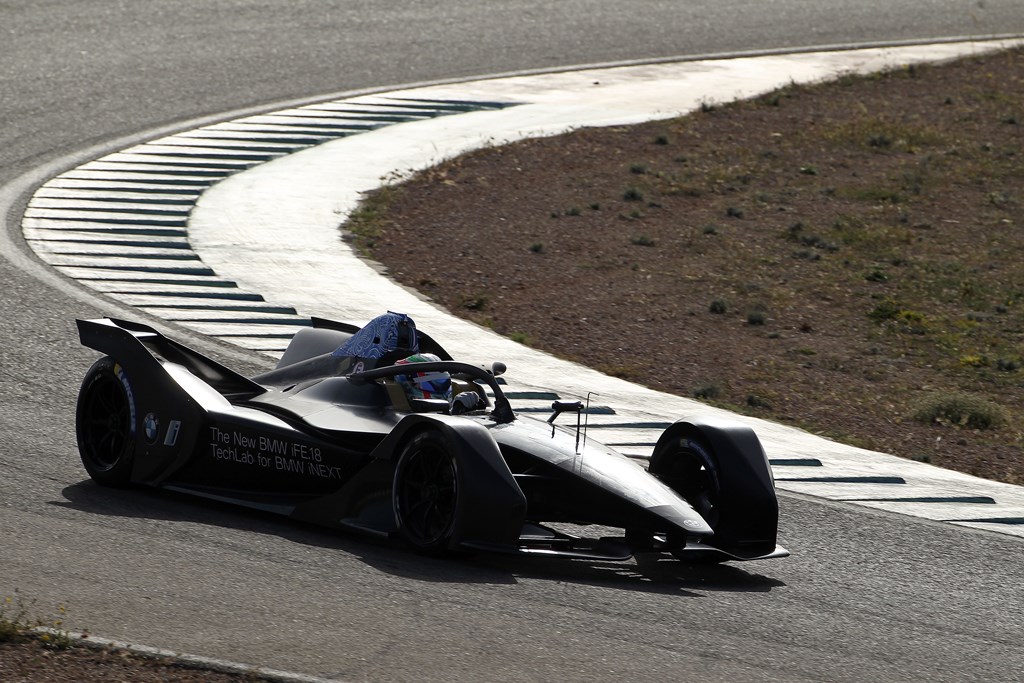 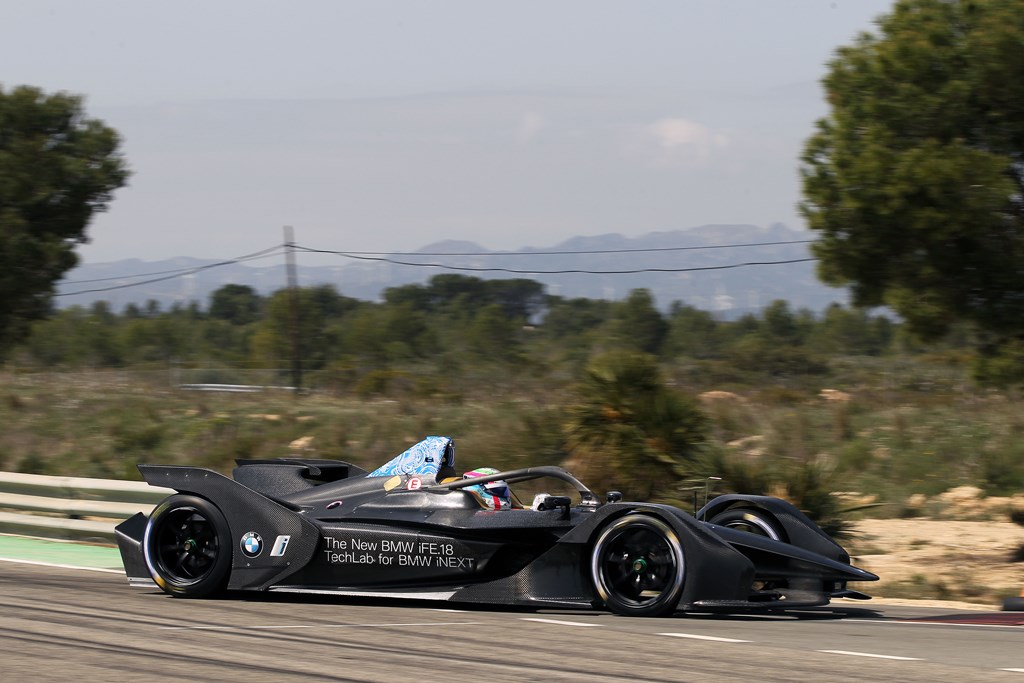 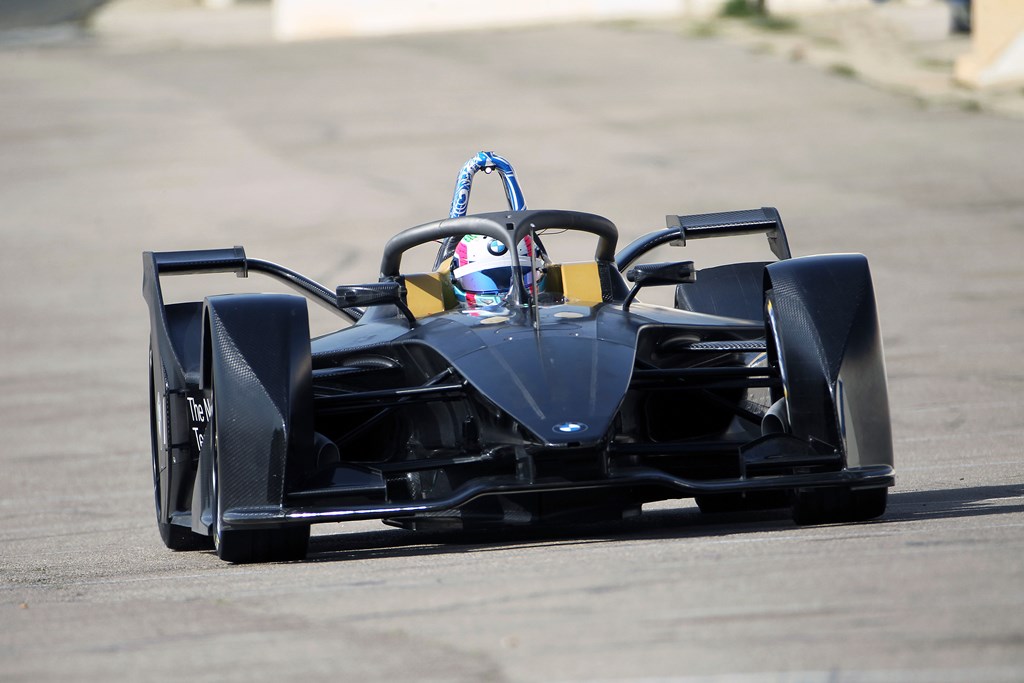 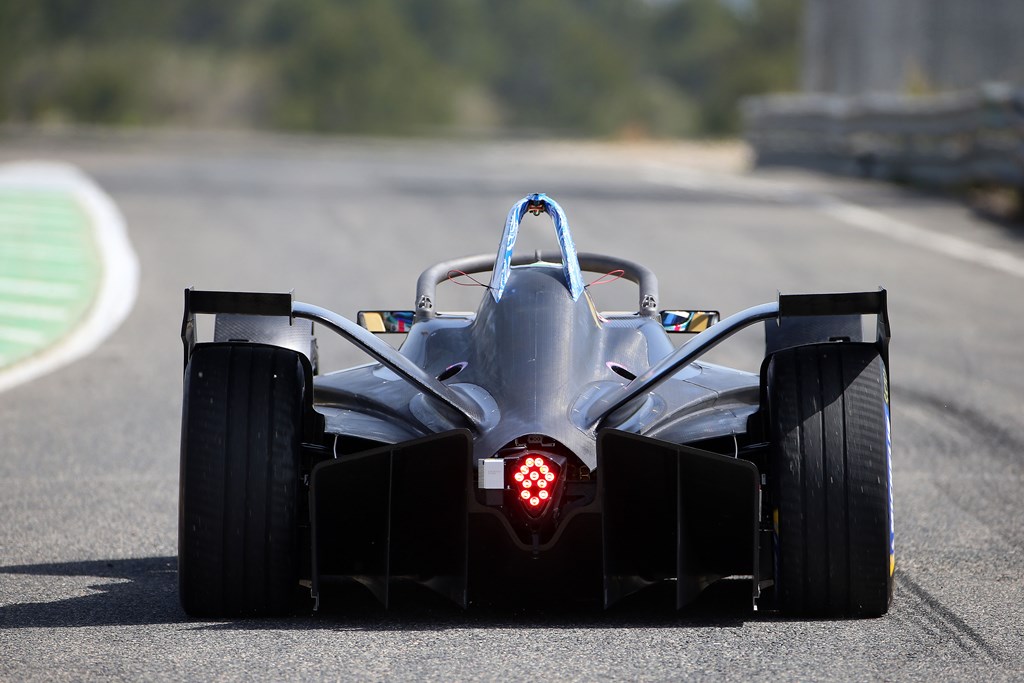 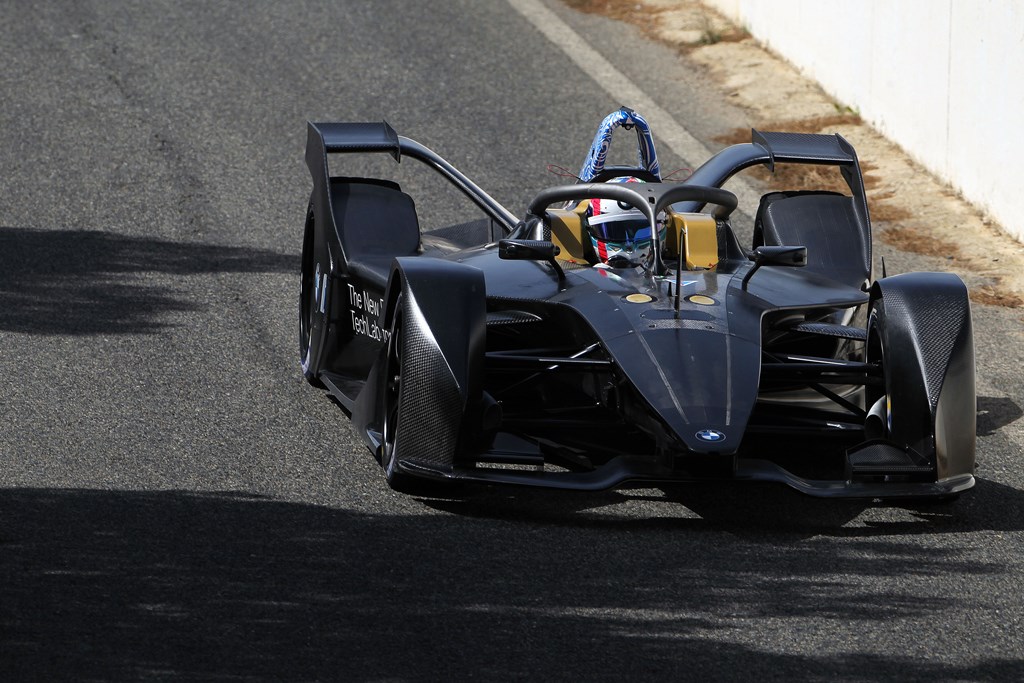 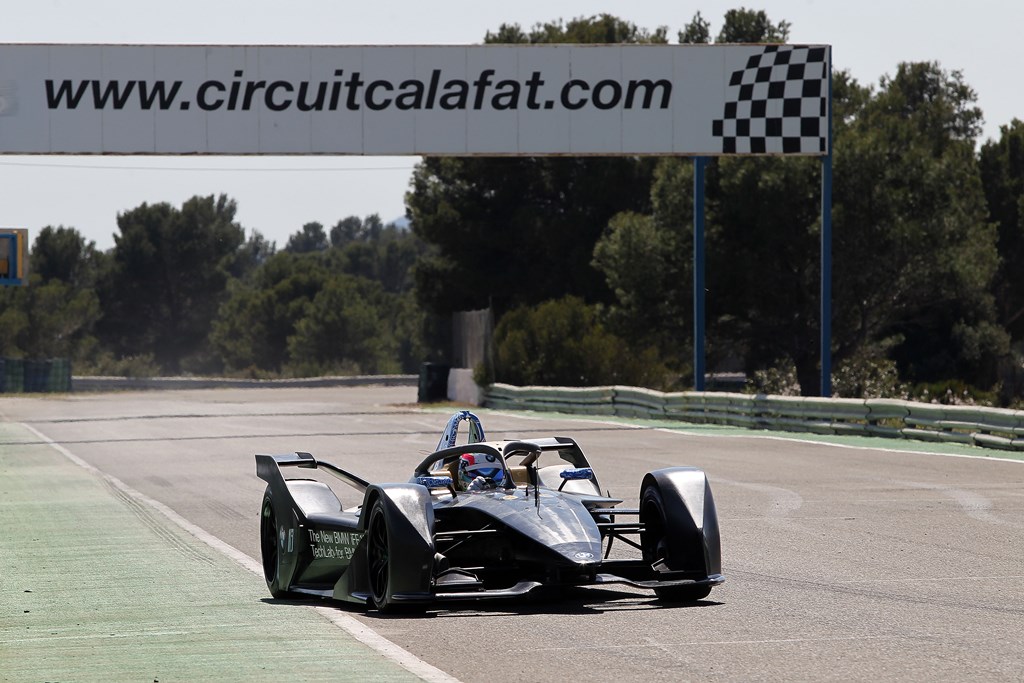 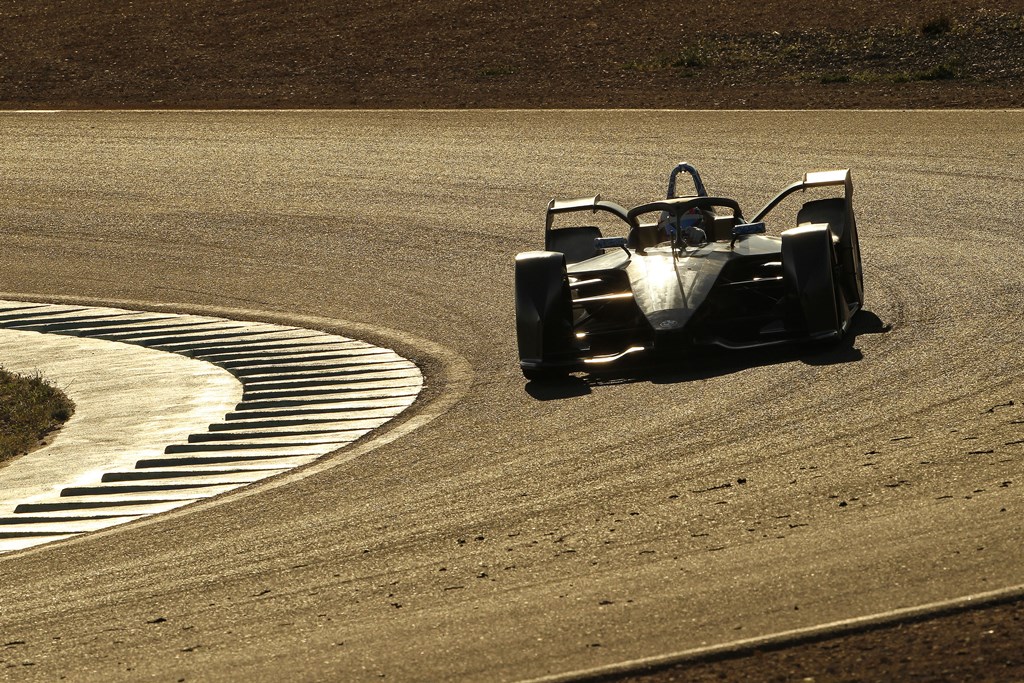 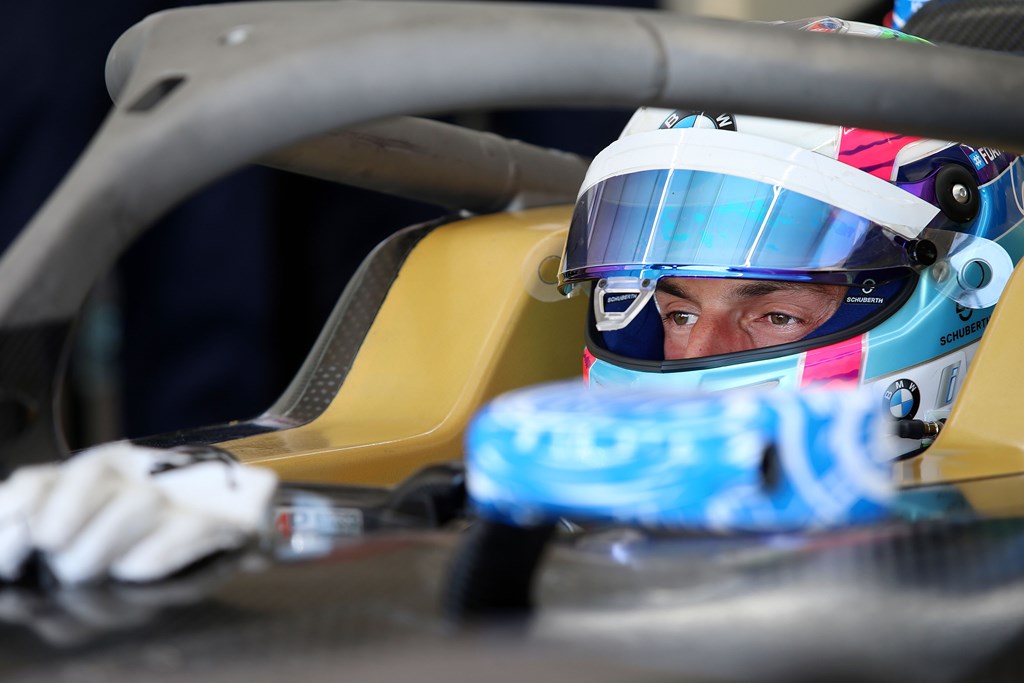 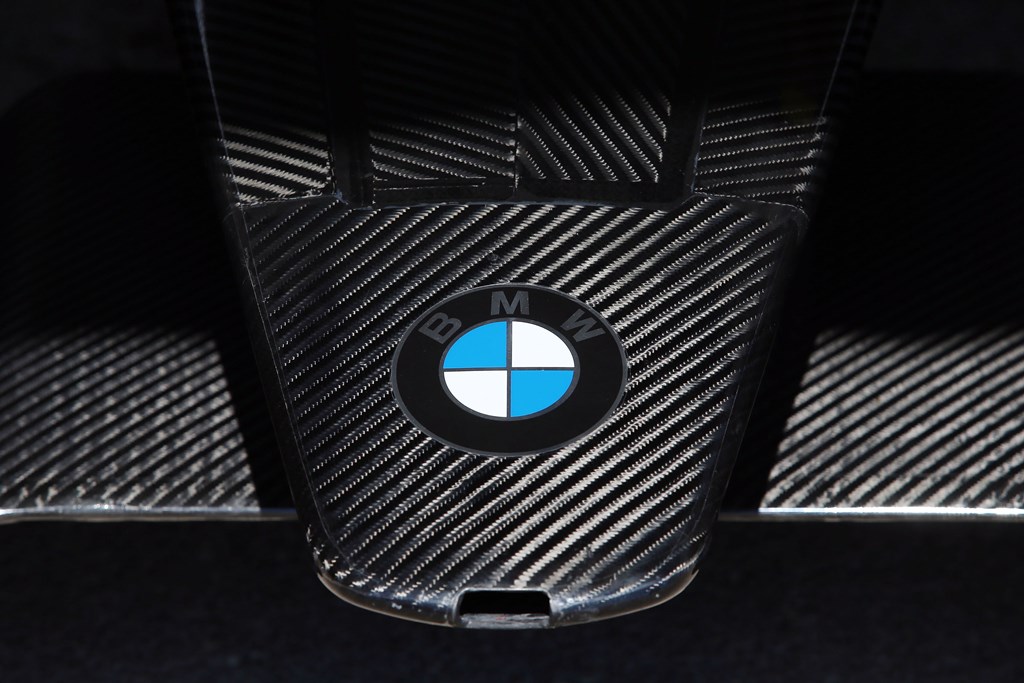