The new-generation all-electric Formula E racecar Jaguar I-TYPE 3 has been unveiled in London and drivers Nelson Piquet Jr and Mitch Evans will race again for the British team. 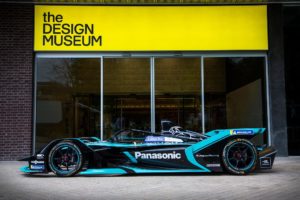 The British team confirmed that Brazil’s Nelson Piquet Jr and New Zealander Mitch Evans will line up on the grid once again to represent Panasonic Jaguar Racing in season five of the ABB FIA Formula E Championship. 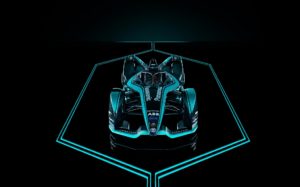 Last season, Piquet Jr and Evans contributed to Panasonic Jaguar Racing’s most successful season to date in 2017-18, as they more than quadrupled the team’s points from season three. The competition is set to be higher than before with an eleventh team joining the grid from the opening race in Ad Diriyah, Saudi Arabia on 15 December. This season Jaguar are aiming to compete as a front-running team, with regular podiums. 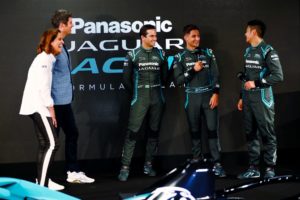 With improved efficiency and comparable weight to the I-TYPE 2, the new powertrain is 25 per cent more efficient and produces up to 250kW (335PS). The Jaguar I-TYPE 3 has in excess of 800 new parts compared to I-TYPE 2. Over the last two seasons the I-TYPE 2 and I-TYPE 3 combined have had over 1000 new parts, demonstrating the consistent ongoing development programme which is making the team more competitive.

Improved battery technology allows Jaguar, and all other teams in ABB FIA Formula E, to drop the mandatory mid-race car swap. This season Formula E will introduce an attack mode for all teams which will enable drivers to race for a period of time at a higher power level of 225kW, activated as they drive through a clearly marked activation zone. When drivers use attack mode, their LED Halos (a new safety feature mandated by the FIA) will be illuminated in another colour for fans and spectators to identify who is using the higher power level. 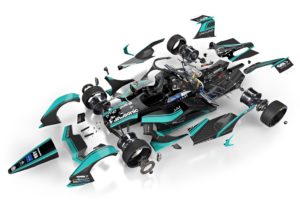 Panasonic Jaguar Racing have made great progress during our short time in Formula E. We expect that the introduction of the new Generation 2 Formula E racecar and revised sporting regulations will result in a very close season of racing. It effectively means that all teams started from the same point and at the same time. We believe we are the first team to develop our powertrain entirely in-house, this gives us ultimate control in terms of design and development and hope this will put us at a competitive advantage. The technology is moving at an incredibly fast rate, and the new Generation 2 car will be an important test bed to help develop and drive performance of our future battery electric vehicles.

It’s fantastic to have Nelson and Mitch on board again and ensure consistency in our driver line-up. The combined knowledge, experience and speed of both drivers will help us achieve our goal to be in the points in every race and fighting for podiums. 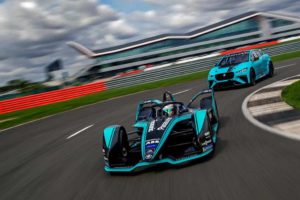 Having been in the championship since day one I’ve developed as a driver with the technology and evolution of the Formula, and it’s amazing to see how fast things have changed. The Jaguar I-TYPE 3 is a new animal, with its own challenges and intricacies. The new chassis is larger and faster than our previous racecars so it will be very interesting to see how that impacts racing around the tight street circuits.

Last season was our best to date and I scored some personal records including our first podium in Hong Kong and pole position in Zurich. The team have worked really hard in to make sure the Jaguar I-TYPE 3 will be competitive. We want to be fighting at the front of the grid in every race. We showed signs of this last season and have higher expectations for Season 5.

Season 5 marks the next chapter of Jaguar Racing’s electrification journey as they prepare for the inaugural Jaguar I-PACE eTROPHY series later this year. The world-first all-electric production based race series will be the official support championship to the ABB FIA Formula E Championship and will see up to 20 Jaguar I-PACE eTROPHY racecars line up on the grid in the centre of a range of global cities. 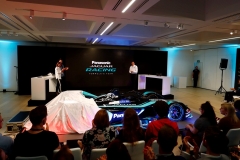 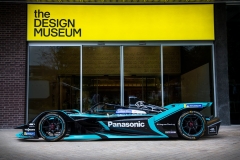 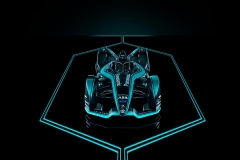 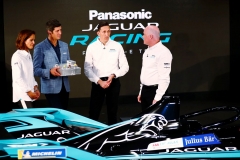 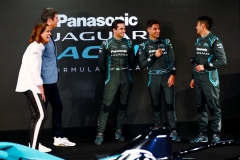 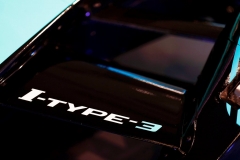 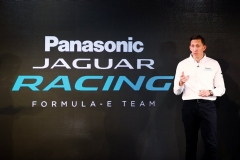 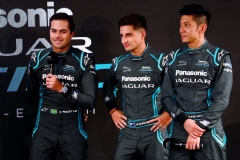 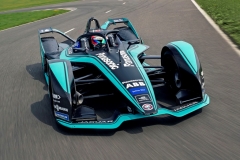 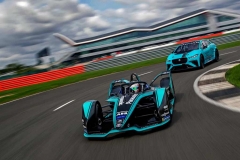 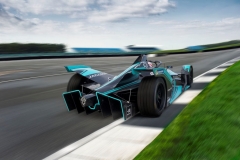 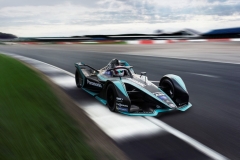 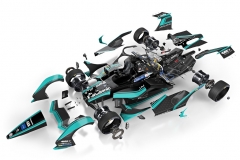 Jean Eric Vergne with the DS Techeetah won at the Sanya E-Prix their first race of the season in the 2018/2019 ABB FIA Formula E Championship, in China. After a thrilling start to DS Techeetah’s […]