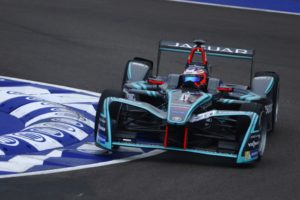 The great, the good and the fast have all been to Shelsley over the years to compete, win and set records – this upcoming weekend is now different.

There will be an action packed weekend for all to enjoy; the fastest drivers from the British Hill Climb Championship will be looking to break records and set the Best Time of Day, there 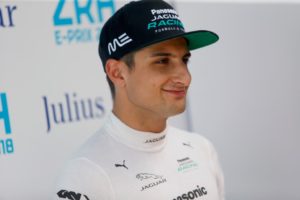 will be the UK public debut of the Panasonic Jaguar Formula E car with GP3 Champion and GP2 race winner Mitch Evans at the wheel.

A glimpse of the cars that have carved out the history in the twelve decades of Shelsley such as Spider I and II, the Hepworth and Marsh Specials, Nic Mann’s 4.5 litre V8 Turbo and the closed car record holder, Mike Endean in his Puma Gould will be there too. They’ll also be an ultra-rare Jaguar XJR-15 on show of which only 53 were made in 1991 for a cool £500,000. 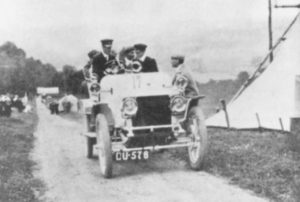 We’ll recreate the first winning run from 1905 with a Daimler 35HP plus speak to winners and record holders about what it is like to win and hold the outright record at Shelsley Walsh.

Before lunch on Sunday they’ll be the first thrilling Top 12 Run Off which will see cars hit 60 in under 2 seconds, 100 mph before the first corner, 145mph on Ess Approach and then 155mph over the line. It may seem like a short climb, but there’s an awful lot going on at Shelsley at those speeds. 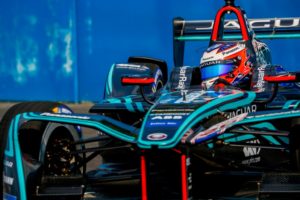 The Panasonic Jaguar Formula E car will have it’s runs on Sunday lunch time as the first ever all electric powered race car to ever visit Shelsley turns a wheel onto the tarmac. The runs will be live streamed on YouTube from 12pm Sunday thanks to GKN Driveline.

The afternoon runs in August usually see the best climbs of the entire season so don’t miss anything before the final Top 12 Run Off that’ll decide who will take the Best Time of Day, the prestigious Raymond Mays Shelsley Cup, a new MHD Watch and some Autoglym Car Care products. 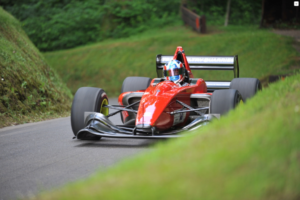 Got a cool road car like a Lancia Delta Integrale, an Escort Cosworth, a Ferrari 458 or a Porsche GT3? Then we have the Octane Magazine Concours for cars built after 1985 with some very special prizes up for grabs too. The first 100 cars entered – free – on Sunday morning will be judged. Just tell our staff on the gate once your’e in that you wish to enter the Concours and you’ll be parked in the right place.

Motorcycles are running on Saturday too. They’re always a crowd pleaser, but might anyone get down to a sub 30 second run for the very first time?

For supercar fans, partner of Shelsley Walsh, Stratstone, will have a brand new Ferrari 812 Superfast and a Ferrari Portofino on show too in their supercar garden near the start line. 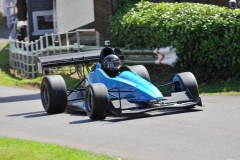 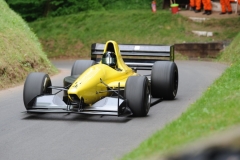 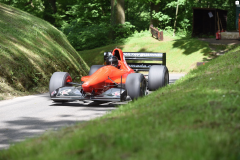 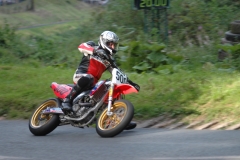 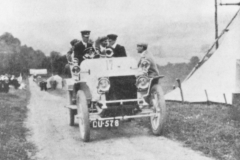 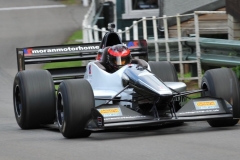 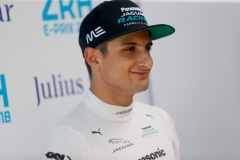 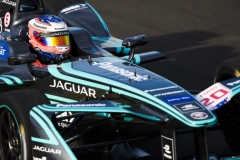 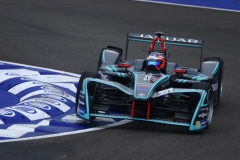 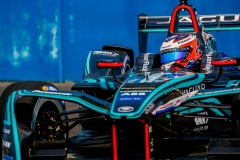 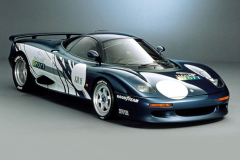 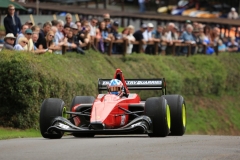 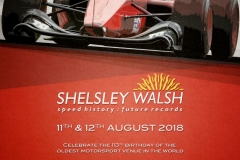 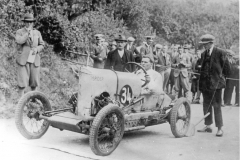 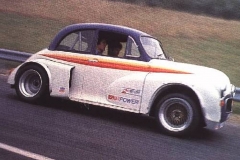 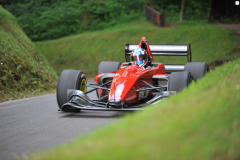 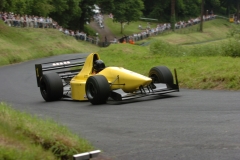 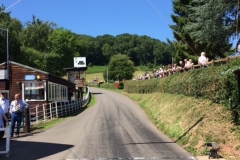