Mahindra announced that Oliver Rowland will be back to the team, after  his Formula E debut with Mahindra in 2015 filling in for an injured Nick Heidfeld at the Punta del Este ePrix. 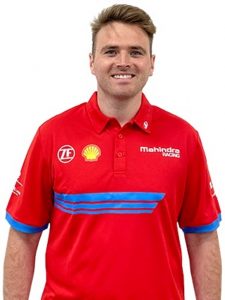 Oliver then made the move to the GP2 Series, where he competed for two seasons, finishing third in the championship in his first season. 2017 saw him sign to the Renault F1 Team as a development driver and a year later he moved to the Williams F1 Team in the same role.

Season 8 will mark the second season of racing with Mahindra Racing for Alexander Sims. Alexander has scored one Formula E win and two further podiums to date in his electric single-seater career, including a memorable second place finish for Mahindra in Rome last season.

I’m very excited to be joining Mahindra Racing for Season 8. Moving to a new team there will of course be a transition but I think that, with the combination of my experience in Formula E and the team’s results last season, we have the potential to achieve some great things together. I’m really happy to have 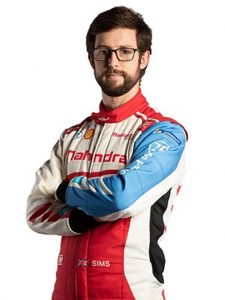 Alexander as my team mate and look forward to working with him on extracting the most from the car and getting some strong results for the team.

I’ve enjoyed working with everyone at the team this season and we’ve learned a lot as the year progressed and have secured some strong results. There’s the potential to achieve more in Season 8 and we’ll be working hard to apply the learnings from this season into the next. I’m really looking forward to working with Oliver who’s clearly very fast and a great racer. 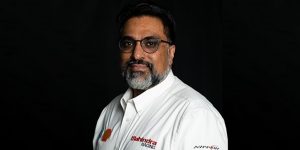 We’re very happy to welcome Oliver back to the Mahindra Racing family. After starting out his Formula E career with us in 2015, he has a proven record in the series as a strong qualifier and a strong racer. I believe we have one of the strongest driver line-ups on the grid and am delighted that Alexander will be racing with the team for another year.

It will be the last year of racing before we move to the Gen3 era and Mahindra Racing is looking forward to continuing its journey in Formula E, which started back in 2013 when we were the first OEM to sign up to the championship.

We would like to thank Alex Lynn for his contribution to the team over the last season and a half – we have made some unforgettable memories together and he’ll always have a special place in Mahindra Racing’s history books.