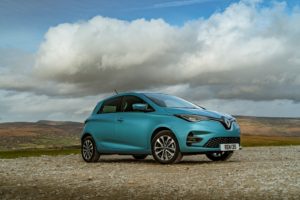 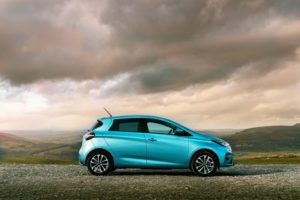 The race format for the five Extreme E events has been revealed, designed to break the mould in motorsport with all-action, short, sharp wheel-to-wheel racing. […]