Silverstone, UK. 1st September 2017. British electric vehicle start-up Alcraft Motor Company has revealed details of its first car, the high-performance Alcraft GT. The business is targeting a start of production in 2019, and is launching a crowdfunding campaign offering the chance to play a part in the development of the car and a new British brand. 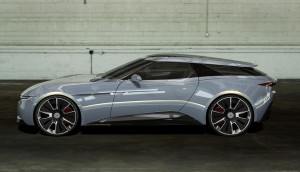 The engineering partner is Silverstone-based Delta Motorsport, whose expertise in electric drivetrains and battery systems sees it working both with global car manufacturers and at the highest levels of motor sport. Other partners include specialist British companies Sevcon and KS Composites, and agreements are in place with major Tier 1 suppliers including Continental for safety systems and Michelin for tyres.

“We’re about combining great design, outstanding dynamics and the visceral thrill of electric powertrains to create products that are high in performance and desirability but very usable. We hope this will establish a niche For Alcraft Motor in Britain’s renowned specialist low-volume car industry.” 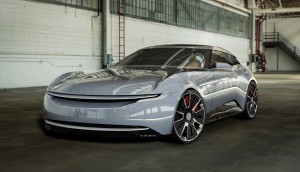 The Alcraft GT is not another electric supercar – it’s extremely sporty yet practical, with a shooting brake-style rear giving access to a 500-litre luggage area, and a 300-mile range.

The fundamental concept is battery-only, but has been designed and engineered so that a range-extender could be added. It has also been designed so that it can be made as a 2+2 rather than a two-seater.

Although there has been an emphasis on developing a car with outstanding handling and dynamics, the absolute numbers associated with the three-motor, four-wheel drive powertrain are impressive. Virtual engineering has provided expected figures of 840 lb ft torque and 600hp which, with four-wheel drive, torque vectoring, and light weight, result in an estimated 0-62mph time of 3.5 secs. The batteries are in a T-shaped pack between and behind the driver and passenger seats. 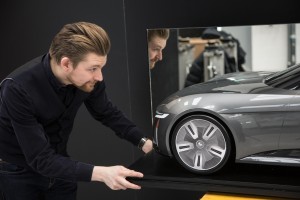 The design features ultra-clean surfaces and visible structural elements. The exposed carbon-fibre B-pillars and roof structure are part of the aesthetic but serve as both a safety cell and a device to create an exceptionally light cabin, with a roof made largely of glass and a wraparound front screen.

A 33% foam model, which was made for design verification purposes, can be seen at the Alcraft Motor Company booth at the Cenex Low Carbon Vehicle Event at the Millbrook proving ground in Bedfordshire on Sept 6th and 7th.

With the design of the Alcraft GT complete and virtual engineering undertaken for core systems and regulatory requirements, the next step is to build a full running prototype. 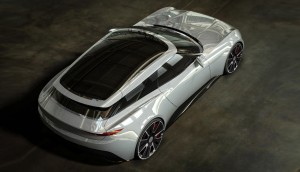 The business is launching a rewards-based crowdfunding campaign to support this, with the balance coming from equity funding. The crowdfunding bands start at £10 and go up to £25,000. Rewards include VIP days at Silverstone with rides in a development mule for the GT, featuring similar battery, motor and torque vectoring technologies to those which will be in the GT, and exclusive electric bikes by Cyclotricity and wristwatches by Matthew Humphries Design.

David Alcraft has a strong track record in building British businesses, most recently having grown his medical firm into a multinational organization, twice being given a Queen’s Award for Industry.

He qualified as a pharmacist and chemical engineer and is a life-long car fan. After getting a ride in a Stanley steam car of the sort which had reached 127mph in 1906, and becoming a sponsor of Don Wales’ successful attempt to set a new steam car speed record of 148mph in 2009, he realised that electric vehicles have the same instant torque characteristics as steam cars and vowed to create an electric automotive business.

He is also a fan of Grey Goose vodka founder Sidney Frank, who started a new business after he had ‘retired’. “I admire Sidney Frank’s attitude to business – a clear vision and an innovative approach to create and dominate a niche,” he says. “The new enabling technologies and changing attitudes in how people want to enjoy mobility open up that niche.”

Alcraft Motor Company is a privately owned British company based at Silverstone, and is a member of the Society of Motor Manufacturers & Traders and the Niche Vehicle Network. 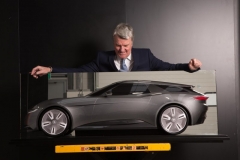 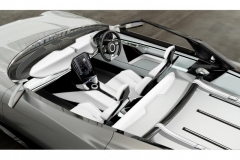 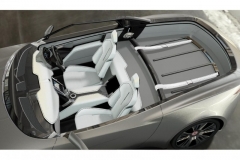 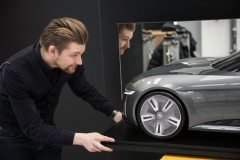 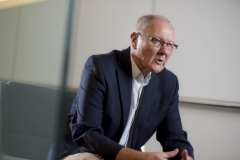 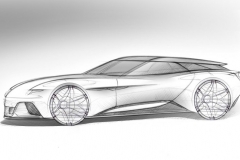 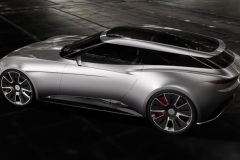 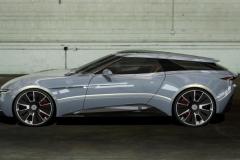 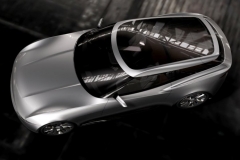 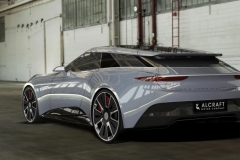 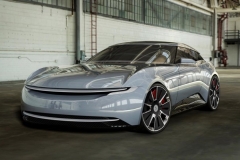 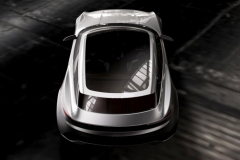 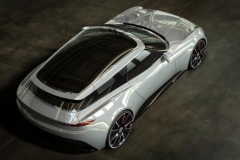 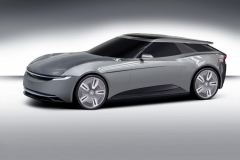