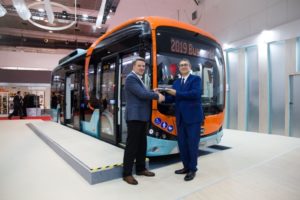 The order will be delivered next year, and is the first time that Vy Buss has invested in such a major fleet replacement for electric buses.

Vy Buss, which operates in Norway and Sweden, also becomes the first customer worldwide to order BYD new ‘Class II’ 13 metre eBus, with BYD the first electric bus manufacturer in Europe to introduce the Class II to its range. 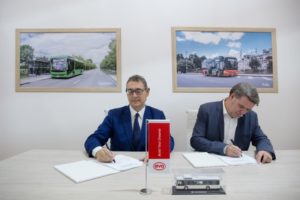 The 55 BYD eBus fleet order comprises various models from the BYD range including 28 new Class II 13 metre variant. Other models in the order include 20 standard 12 metre eBuses and seven 18 metre articulated eBuses. All vehicles will be delivered in the second quarter of 2020 and will go into service on routes in the municipalities of Oslo, Hamar and Haugesund. 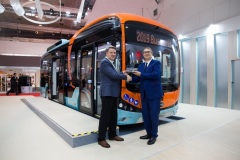 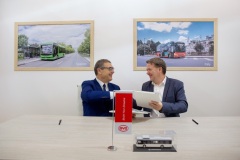 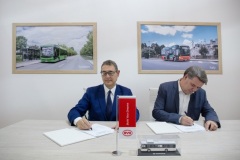