The year 2019 will be important for Mercedes Benz because not only will launch the first fully electric model called EQC, but also the new EQ brand of products and technology.

Mercedes Benz information indicates that between January and March, the prototypes of the new model series completed the tough winter tests in the north of Sweden. 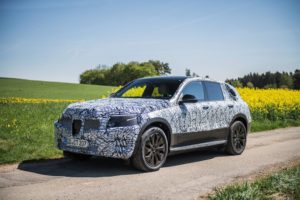 The next waystations on the road to series production are more suspension/powertrain tests as well as integrated complete-vehicle high-temperature testing in southern Europe. Systematic complete-vehicle validation serves to guarantee our high quality standards and is  one of the extensive measures in the development process of every Mercedes-Benz model series.

Before going into production, a new vehicle must reach a maturity level specifically defined by Mercedes-Benz.

Testing: a vital precursor to the launch of every vehicle

To meet the targets for every component and the complete vehicle, the EQC will soon undergo a stress programme in the heat of Spain. Here the effects of temperature during driving is tested under extreme conditions, and also other particularly challenging aspects for an electric vehicle, such as air conditioning and charging. Because one thing is clear: the EQC must offer the quality and driving experience of every Mercedes-Benz. 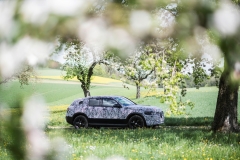 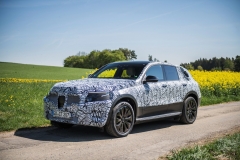 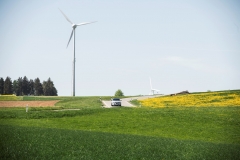 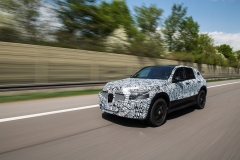 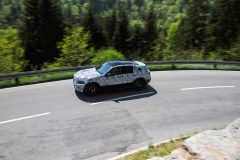 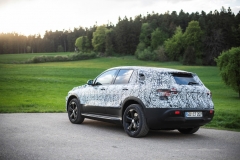