BYD and the local distributor for Uruguay Abriley S.A. delivered a fleet of 20 BYD 12-meter electric buses to CUTCSA in Montevideo, Uruguay.

Dr. Luis Lacalle Pou, the President of Uruguay witnessed the ribbon-cutting ceremony at the Executive Tower in Montevideo’s Plaza Independencia.

The delivery of the 20 buses is the result of years of work and evaluations done with CUTCSA, local and national authorities. BYD’s bus imported in 2013 by Abriley served as the foundation for the replacement of units executed under the MOVES Program (Urban Sustainable and Efficient Mobility National Program), which seeks to gradually replace traditional diesel-powered buses with electric ones.

Mr. Attie, President of Abriley and distributor of BYD in Uruguay, who was unable to attend the event due to the restrictions caused by COVID-19, expressed to the National Authorities of Uruguay his immense pride in such an important milestone for the country’s development and its transport, and noted that…

…this project began when Abriley imported the first 100% electric bus ever as an independent distributor to Latin America, and today Uruguay becomes one of the leaders in Latin America in electrifying its transport. 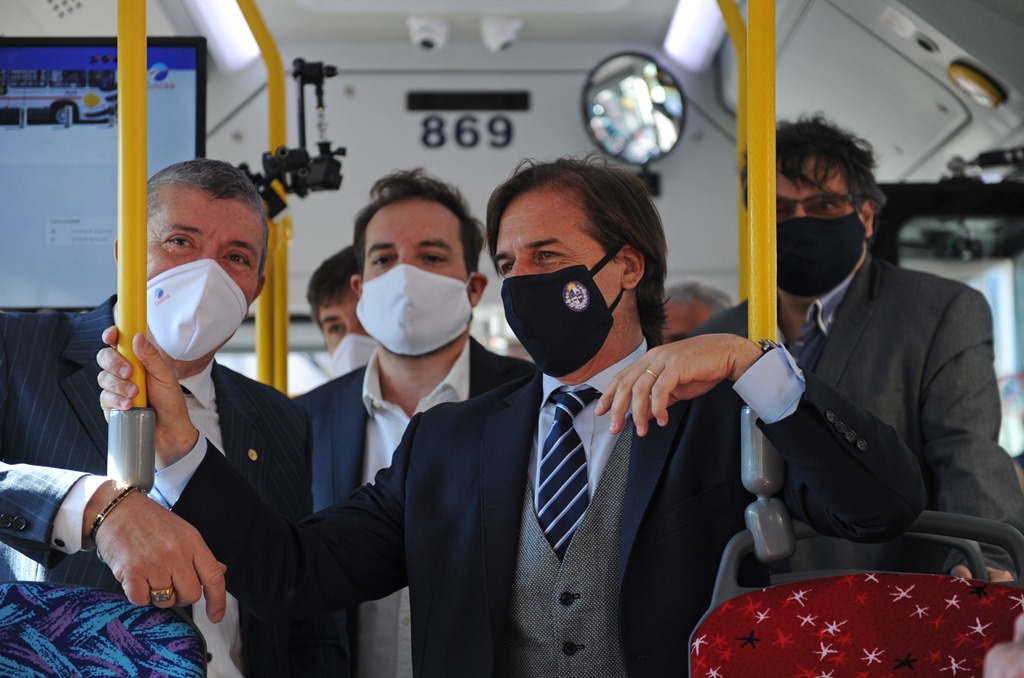 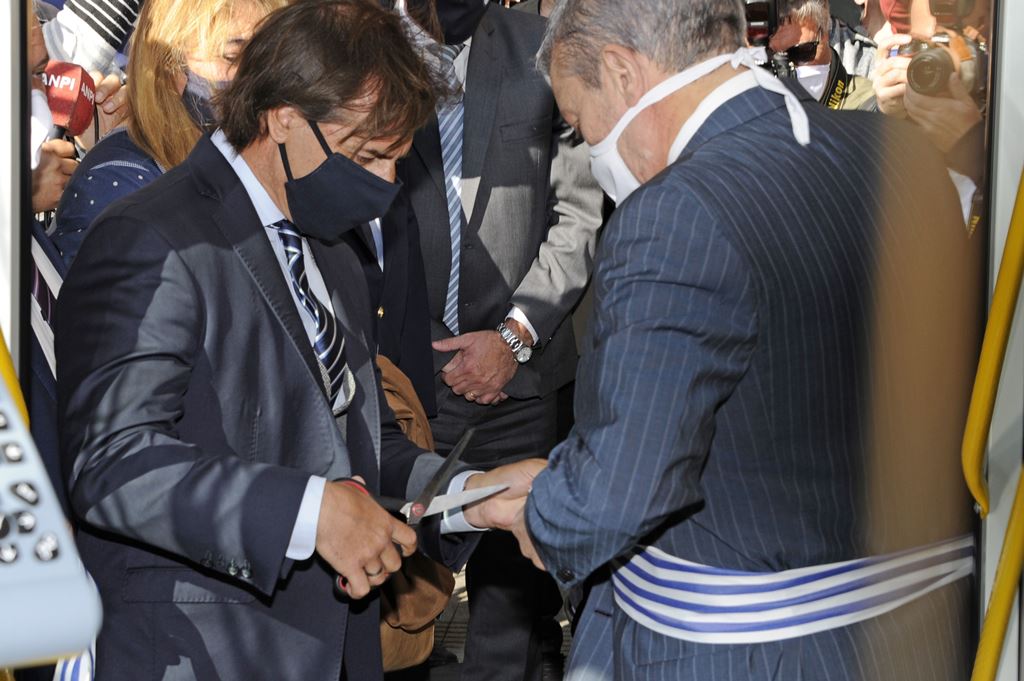 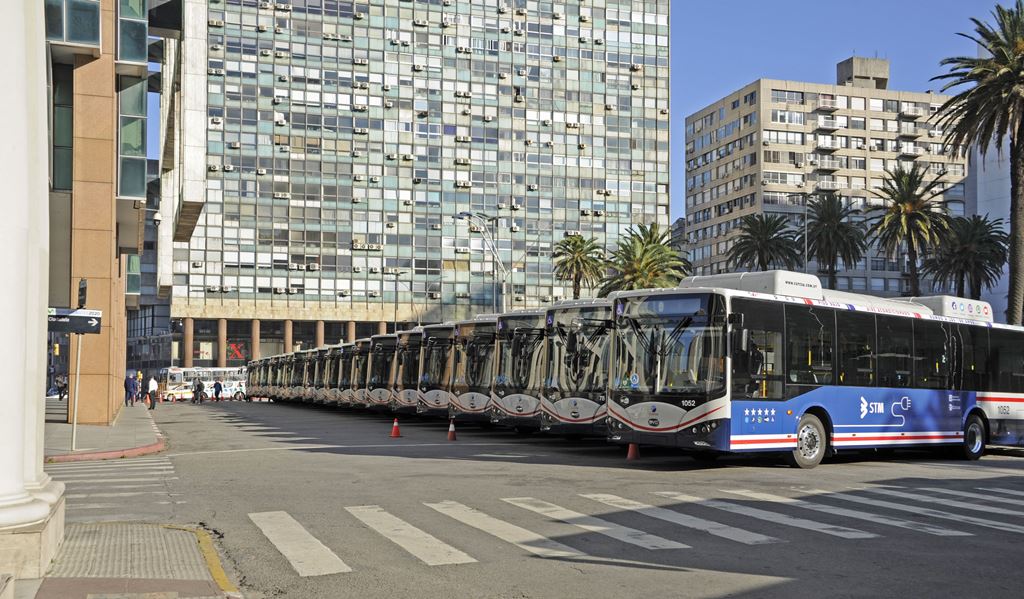 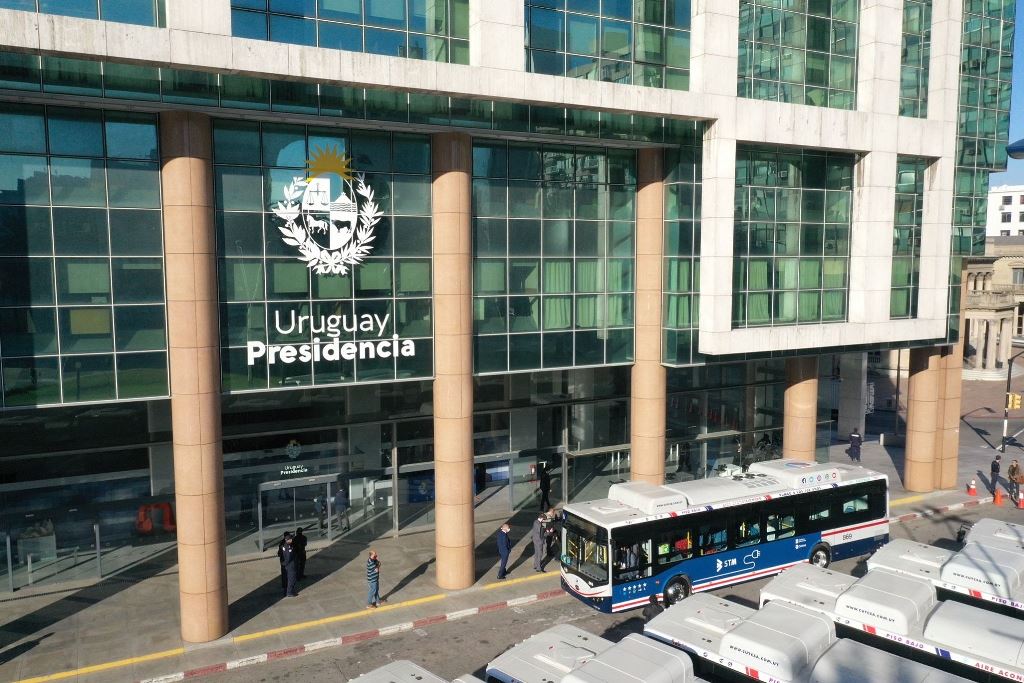 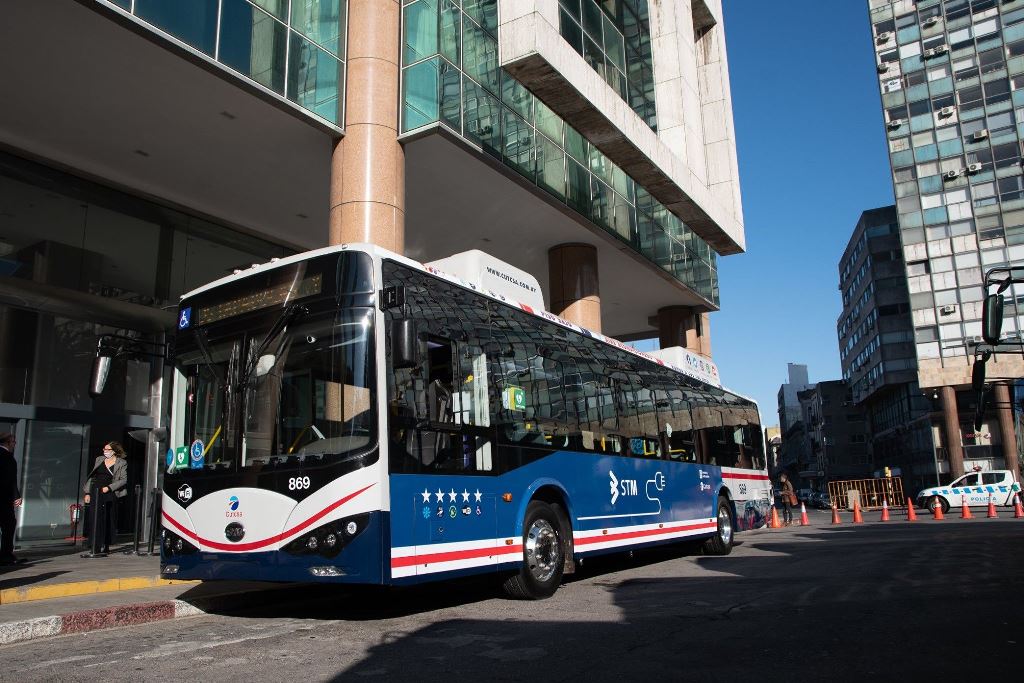 The bus company WESTCOAST Sightseeing is the first Canadian company to order clean energy buses from BYD and aim to replace the fleet by 2023. BYD Canada has been awarded an order for zero emission, […]