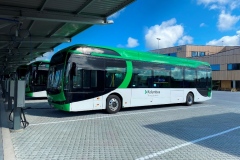 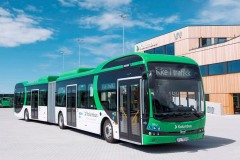 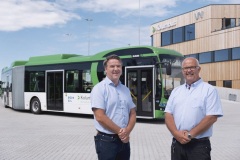 Following the BYD announced strategy to introduce EVs in Europe, Chinese company signed a partnership with RSA to represent BYD in Norway. […]