Veloce Racing, co-founded by the team behind its industry-leading sister organisation Veloce Esports, is the fourth Extreme E outfit to be revealed, joining Venturi, ABT and HWA as confirmed entries for Season 1, starting February 2021. 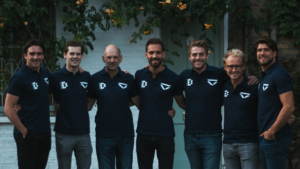 Veloce Racing has assembled a very impressive group of people, making it an incredibly exciting addition to Extreme E. It has the input of a true technical genius in Adrian Newey and the backing of a world-class driver in Jean-Éric, as well as a number of highly-driven young entrepreneurs.

Extreme E’s unique sporting challenge and its scope for engineering innovation offer up a compelling opportunity. No doubt Veloce Racing will be going all out to disrupt some of the more established names on the Extreme E entry list when we get underway in February 2021.

In every area of the sports industry we have seen established teams founding Esports equivalents but this is one of the first examples where an Esports company has bought into a traditional sports series. I believe it marks a radical move for the industry. I wish Veloce Racing the best of success and can’t wait to see how they rise to the challenge. 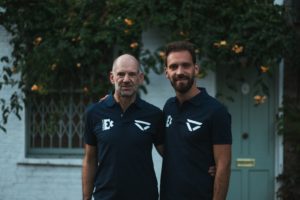 A key factor in Veloce Racing’s entry is to support Extreme E’s goal of implementing positive legacy projects in each race location and not only raising awareness of the challenges faced but actively aiming to improve those environments. Additionally, Newey sees the championship’s drive for innovation and top-tier competition as synergies.

We are delighted to be announcing the launch of Veloce Racing, as well as confirming our place as a fully-fledged licensee entrant into Extreme E – said Newey.

Everyone involved in Veloce Racing is extremely passionate about racing, competition and cutting-edge technology, as well as tackling environmental issues that face the world today, so we couldn’t be happier to be taking part in Extreme E.

The series is an exceptional platform for developing new technology, drawing attention to the earth’s environmental challenges and driving change. Veloce will play an active role in as many of Extreme E’s legacy projects as possible to help regenerate the local environments. We now can’t wait to get started on our campaign. 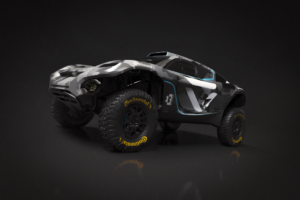 Today marks another great step for Veloce. I have always believed in the vision of Alejandro Agag and I strongly believe in the success of Extreme E.

For me, it was clear I had to be involved since I first saw the concept. Together with my other co-founders, we have worked incredibly hard to make this happen. We plan to be disruptive in our approach as we drive awareness of climate change.

Extreme E will race across remote environments severely damaged by human interference. Events will be staged over three days in head-to-head knockout format with track designers carefully selecting course options, which provide the most challenging, exciting racing action whilst crucially generating no negative impact from either environmental or social perspectives.

Greenland was announced as the series’ first confirmed location in late August and the Himalayas, Rainforest, Desert and Indian Ocean island arenas will be revealed in the coming weeks and months ahead of Season 1’s ‘lights-out’. 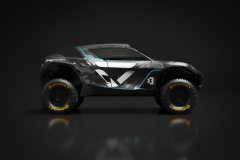 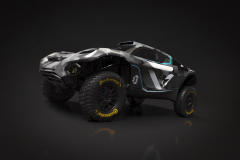 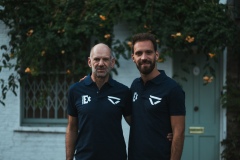 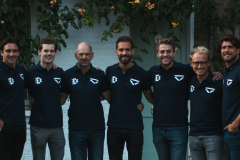