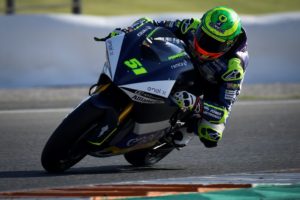 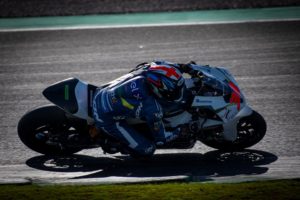 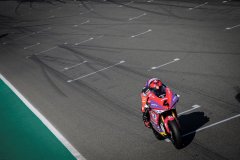 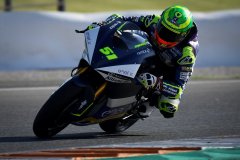 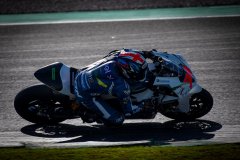 Granado and Aegerter, the fastest in opening test session of MotoE at Jerez

Eric Granado was the quickest rider of the MotoE opening test session at Jerez de la Frontera, ahead of Dominique Aegerter by only thirty thousandths of a second. […]