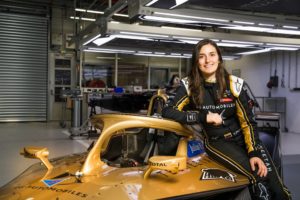 The first free test of the season has been organized following the inaugural E-Prix in the Kingdom.

Tatiana has successfully competed in the FIA European Formula 3 Championship for three seasons in 2013 to 2015 and later in the GP3 series from 2016. She was announced as a Formula 1 test driver in 2018 and drove a Formula 1 car for the first time a couple of weeks ago, following the Mexican GP.

When the promoter approached us about the opportunity to offer 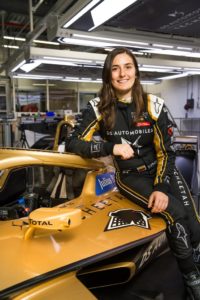 a test session to a talented female racing driver at the first in-season test, we jumped at the opportunity. We immediately started thinking about drivers that would be suitable for the test, and Tatiana was on top of our list. She’s incredibly talented and we think she will do a stellar job at the test with the experience she is able to bring. It’s also very exciting to be able to showcase the wonderful world of Formula E with a first-hand experience of testing the DS E-Tense FE19 on track. I’m hoping that it will give her a taste for the series and I hope to see her racing in Formula E in the near future – said DS Techeetah Team Principal, Mark Preston.

I’m incredibly eager to test the DS E-Tense FE19 in December. Formula E is a really exciting space and it’s great to be able to get a sense of the series through the test. It will be the first time that I will drive a fully-electric racing car on track, so I’m curious to find out how I will have to adapt my driving style to drive the car in the most efficient way. I’m thrilled to be working with DS Techeetah following their successful results last season and I’m looking forward to helping them with their work at first in-season test – said DS Techeetah Test Driver for the Ad Diriyah E-Prix, Tatiana Calderón. 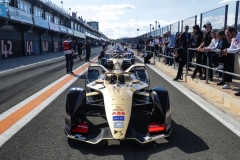 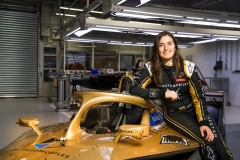 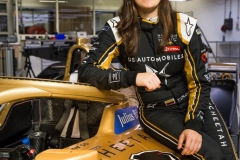 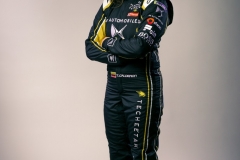 “Proud to be partner with BMW i Motorsport”, said Michael Andretti in an interview

Michael Andretti, Andretti Autosport owner  speaks in an interview about the BMW i Andretti Motorsport team and the development of Formula E. […]