The championship will begin on 15 December in Ad Diriyah, Saudi Arabia. 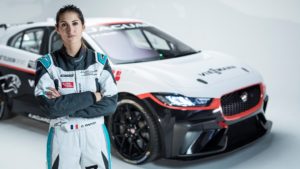 At a press conference in Munich, the team introduced driver Célia Martin and announced title sponsor Viessmann, as well as partnerships with Auto Motor und Sport, Telekom Sport and ProSieben.

Martin, who has previously worked as a test driver for the Jaguar XE SV Project 8 on the Nürburgring Nordschleife sees this as her first major career jump.

“I’m an ambitious person and I want to prove that as a rookie I have the potential to be in the top group. The I-PACE eTROPHY is a completely new series, a world first. It fascinates me to work on it,” Martin said. 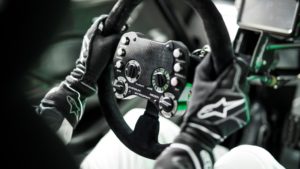 Christian Danner, ex-Formula 1 driver and head of the Jaguar Driving Academy has been appointed sport director for the team, and television presenter Andrea Kaiser will act as personal coach to Célia Martin.

Martin attended the acclimatisation test at Silverstone in September, as well as the second pre-season test at Rockingham in October.

The Jaguar I-PACE eTROPHY will be the official support race to ABB FIA Formula E from season five onwards. The championship, a world first, will take place over 10 rounds in nine global cities, with up to 20 entrants competing for a prize fund in excess of £500,000.

Final entrants and details of where to watch the championship around the world will be announced shortly. 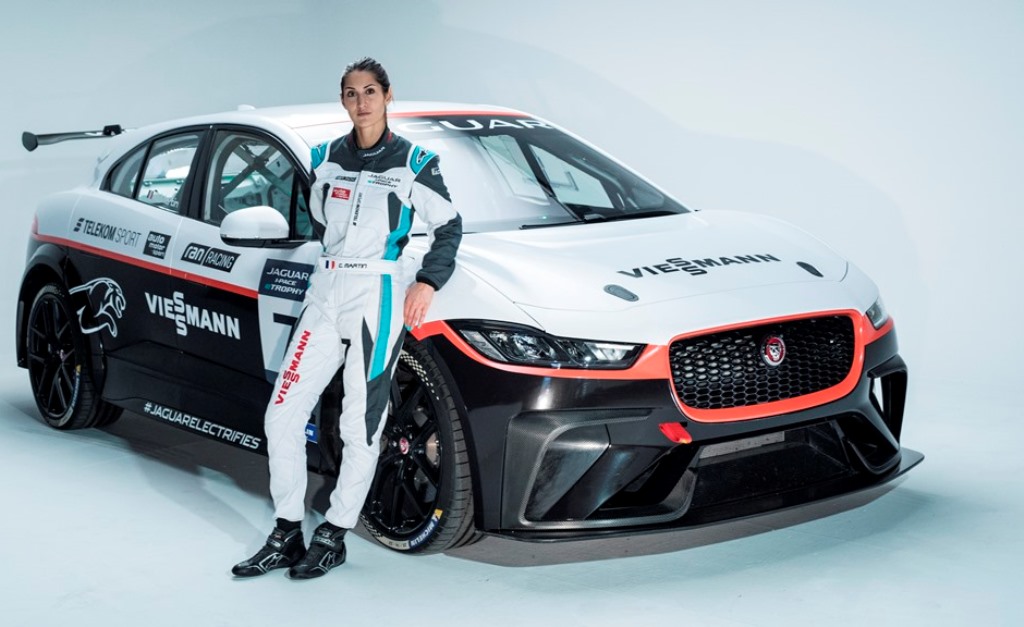 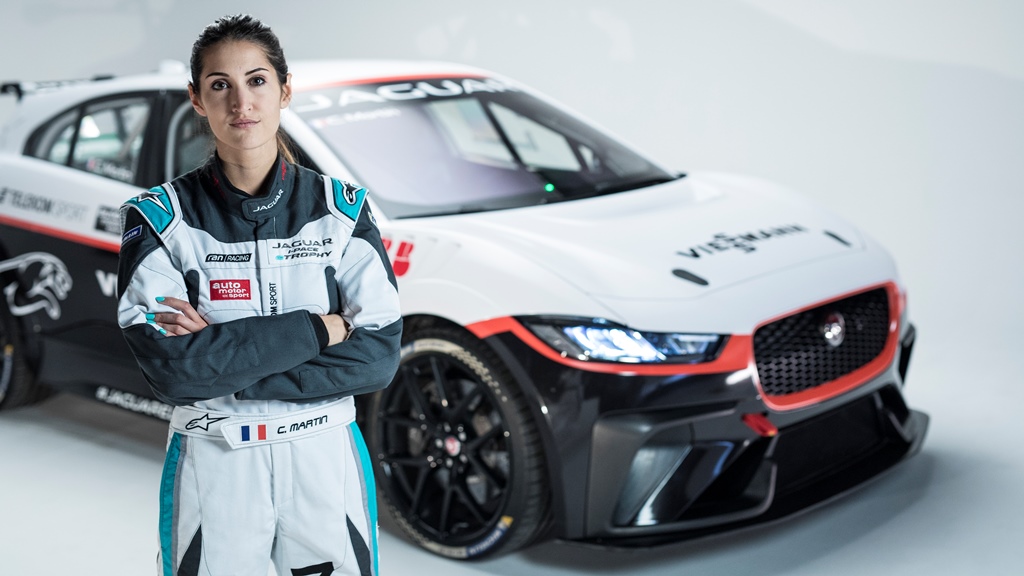 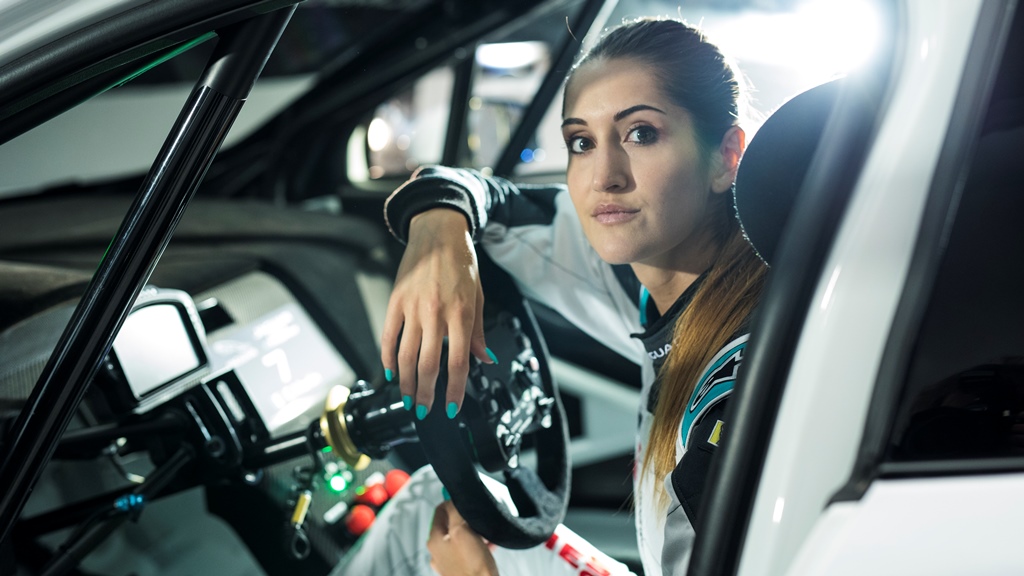 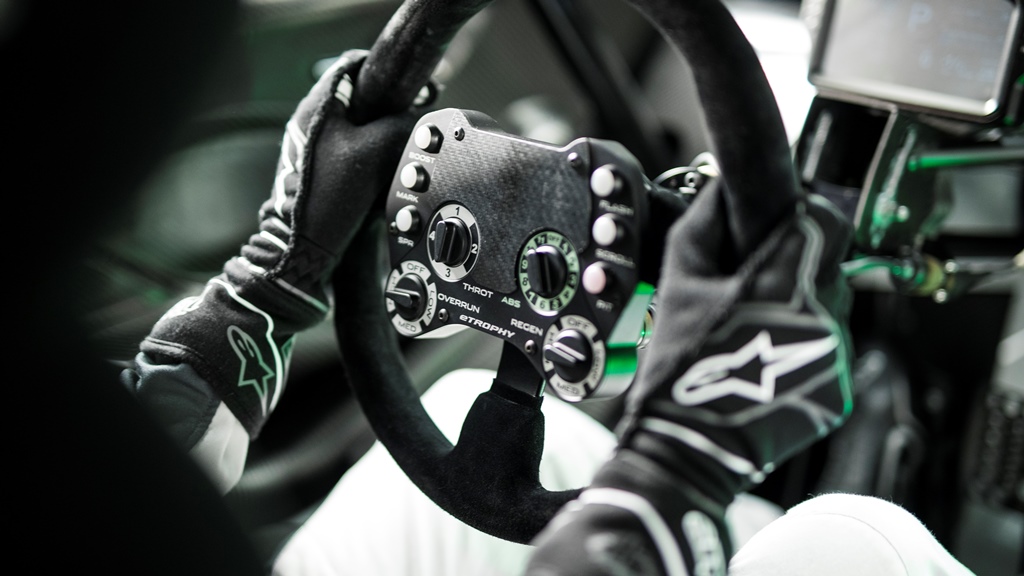 The new Jaguar F-Pace is more luxurious, connected, efficient and now is powered by in-line four and six-cylinder engines including PHEV and MHEV technology. […]