The fight for the win heated up on the final lap between Granado and Garzo in the first FIM Enel MotoE World Cup race simulation in Valencia. 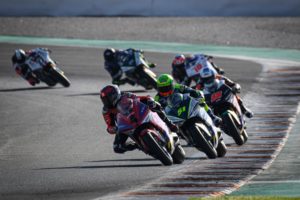 The first-ever MotoE race took place on 19 June 2019, at Valencia’s Circuito Ricardo Tormo. Despite not being counted as an official race – it was a race simulation organised by FIM Enel MotoE World Cup promoter Dorna – it produced an outstanding show on track, as the riders battled hard aboard their Ego Corsa machines for the final prize: a stunning, road-going, Energica Eva.

The fight for the win heated up on the final lap as, after almost a race-long chase, Brazil’s Eric Granado (Avintia Esponsorama) made a move at turn four on poleman Hector Garzo (Tech 3 E-Racing) – who had led the race until then. The young Spaniard did not let his opponent get away and 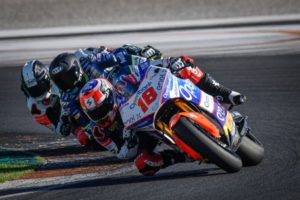 tried to regain the lead at turn 8 as the two swapped places twice. Garzo tried to outbrake his rival at the last turn but eventually went wide, but still had enough margin to keep second place at the chequered flag.

Granado also managed to further improve the quickest-ever MotoE lap at the track by logging a 1m40s113 time – which was almost matched by Garzo on the same lap (+0.019secs). 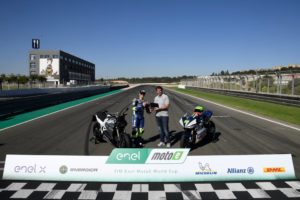 The race was pretty intense! – said an ecstatic Eric Granado. The fact that it was seven laps meant there was no time to rest. I studied Hector (Garzo) for a while and saw that turn four was a good spot for overtaking. I did it and then tried to close all doors, but he then passed me at turn eight although I was able to retake the lead at the same corner. I tried to defend my position up to the chequered flag and it worked. I would like to thank my team for their outstanding work! I know this race means nothing in terms of championship standings but it’s surely a confidence boost and I will keep giving my all! Nevertheless, I’m very happy with this result and winning the Energica Eva; it’s a very cool bike!

Pictures by Energica and MotoGP 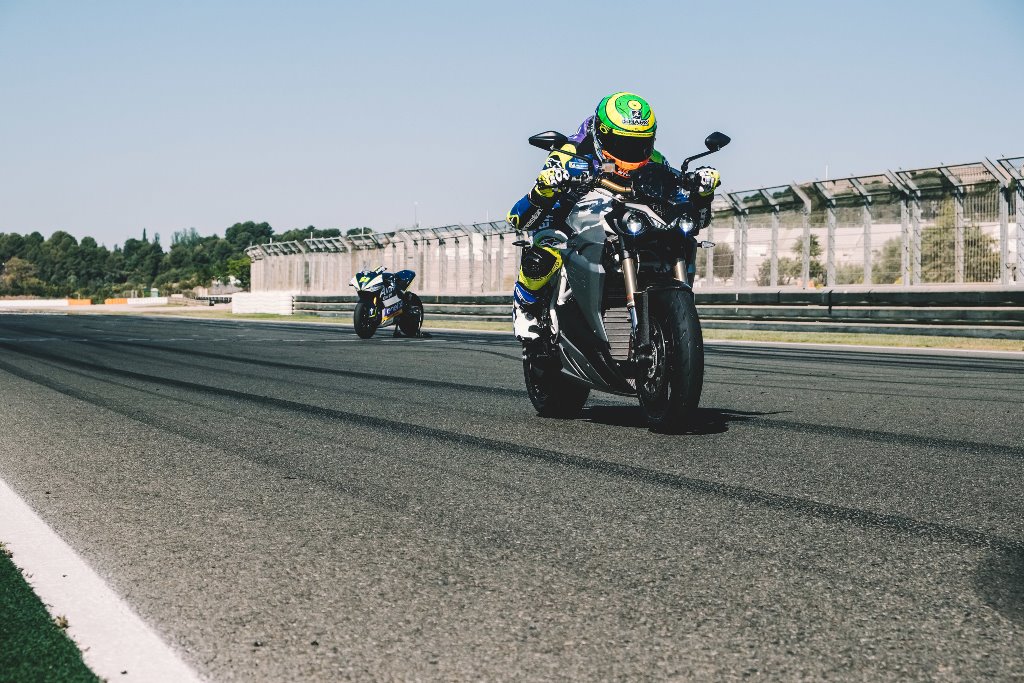 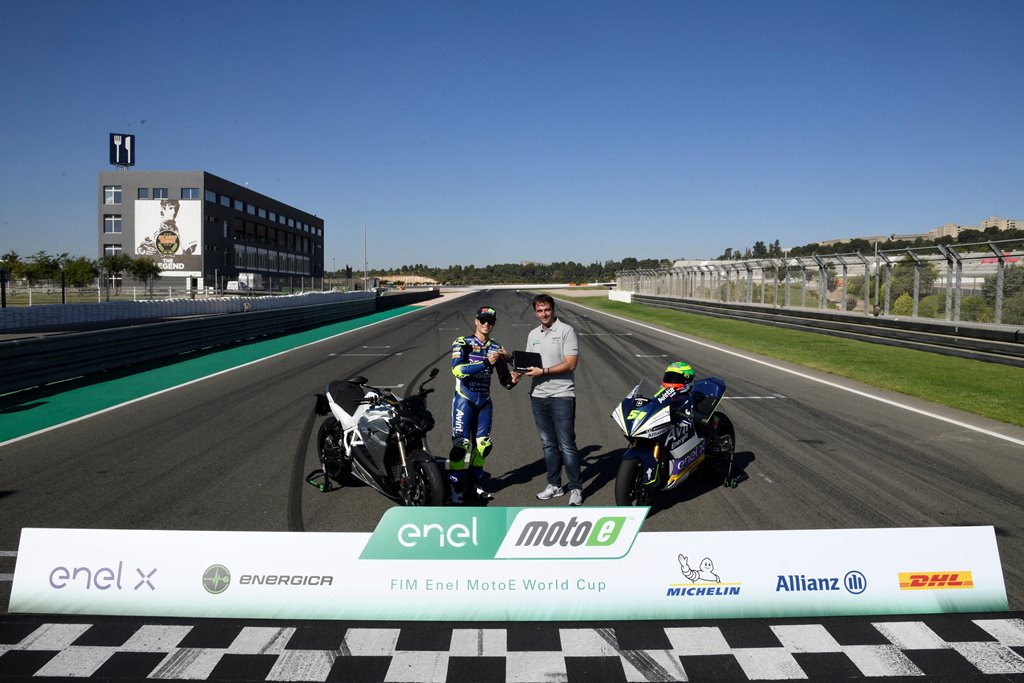 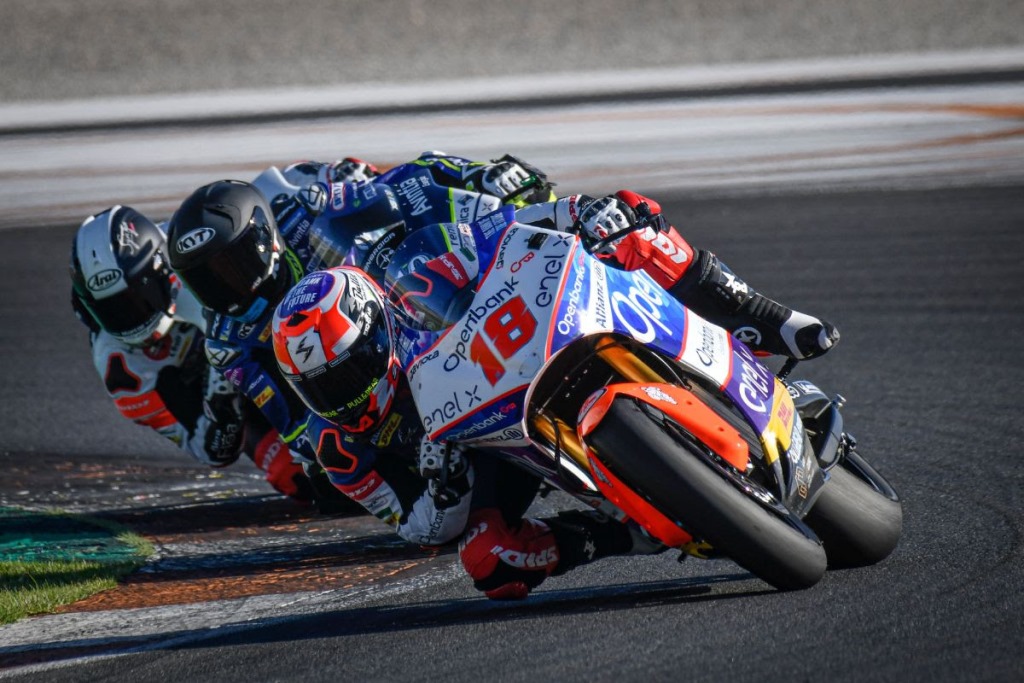 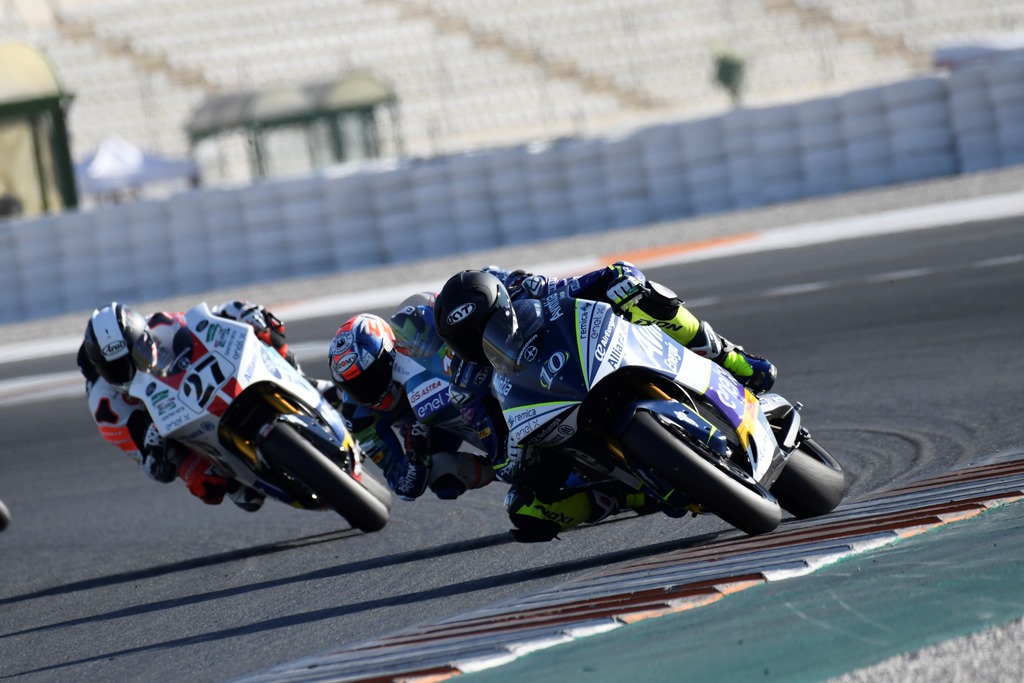