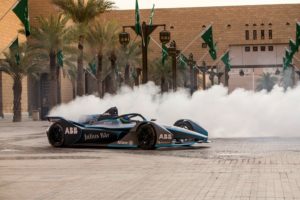 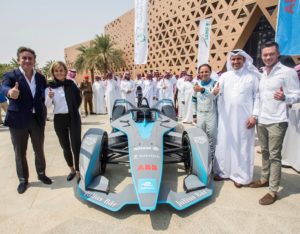 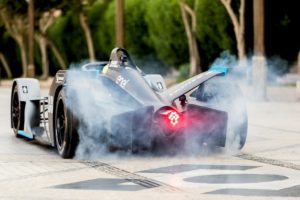 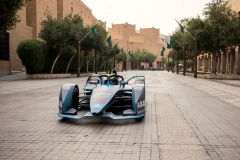 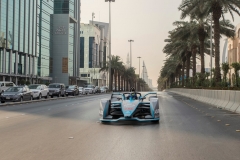 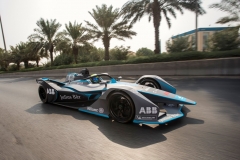 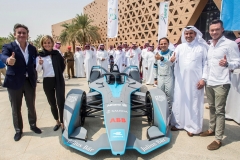 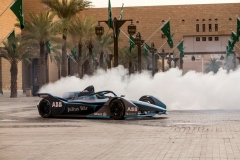 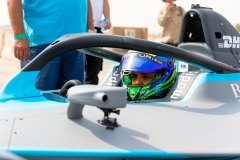 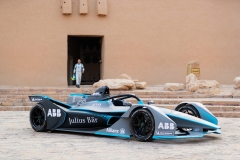 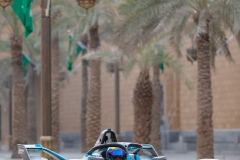 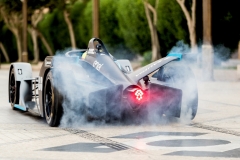 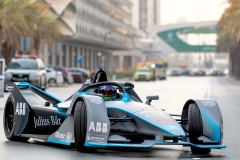 The Mexico City Formula E E-Prix has been a really crazy race, with red flag as a conseguence of strong accident of Nelson Piquet and photo finish fight for the victory. Nissan e.dams driver Oliver […]