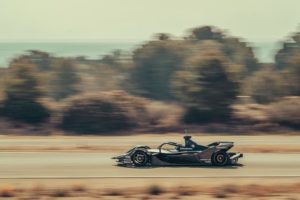 The extensive test programme has been made at Calafat (Spain), during which they covered a total distance of more than 1,000 kilometres with the Formula E car.

More intensive tests are scheduled over the coming months for the Porsche Motorsport engineers and Formula E drivers.

The goal is to be as well prepared as possible for the first race in Season 6 (2019/20) of the ABB FIA Formula E Championship.

Quotes on the tests at Calafat

I feel the tests with the Porsche Formula E car at Calafat were very positive. It is hugely important to get as many kilometres as possible under our belt during the test phase for our Formula E race car and, in doing so, to gain valuable experience – particularly from a technical point of view. They have been very productive days. I am now looking forward to working with the team over the coming months, as we strive to get the very best out of the Porsche Formula E race car.

As a test and development driver, it’s my job to support the Porsche Formula E programme with preparations for Season 6 of Formula E. My main focus has been on the simulation work in Weissach. Testing the car on track has been both an enjoyable and challenging experience. It is, of course, enjoyable to drive the car, however, contributing and working with the talented group of people at Porsche on this project is also a real pleasure.

We are very happy with the Porsche Formula E tests at Calafat. We completed an extensive test programme and have laid the foundations for the coming months. The data generated will form a good basis. We will now analyse it in detail to be able to prepare as well as possible for the coming test work.

The findings from these tests will allow us to take a big step forward in the development of the Porsche powertrain. The primary focus in this phase of preparations is on reliability, before we then concentrate on performance at a later date. We still have a lot of work ahead of us, but development is completely on track. 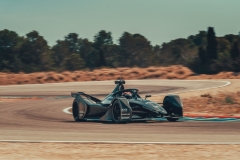 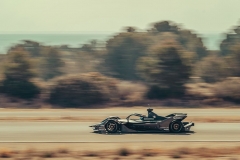 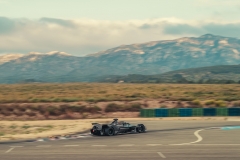 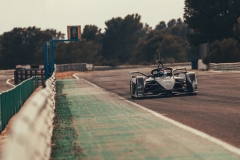 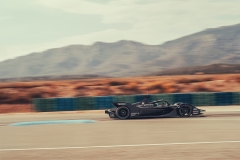 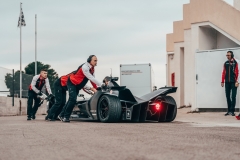 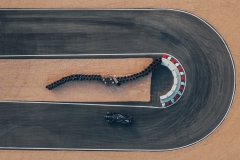 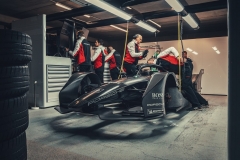 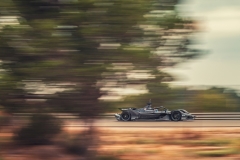 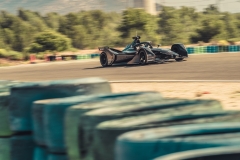 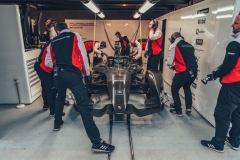 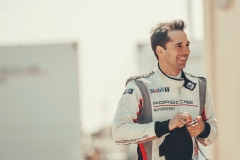 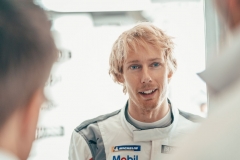 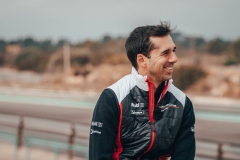 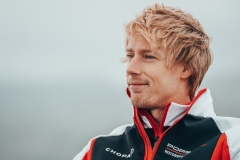 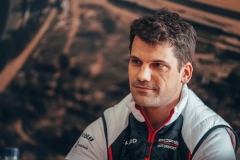 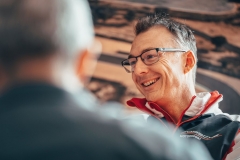