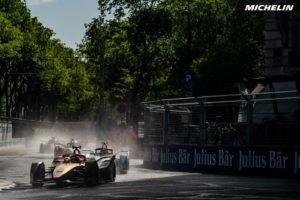 Drivers even faced a spell of hailstorms for the first time in the championship’s history, which made the French clash even more complex for the teams who had to keep adjusting the set-up of their respective cars as a function of the shifting conditions and their drivers’ racing styles.

Big temperature variations also played a big role in the streets of Paris, since the thermometer climbed from just a few degrees early in the morning to almost 15°C for the start of the race (track temperature: 23°C), before dropping to around 10°C again when rain swept over the French capital just 15 minutes into the e-prix. 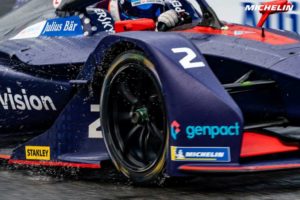 Despite the rapidly-changing weather, the drivers were able to count on the latest-generation MICHELIN Pilot Sport which has repeatedly showcased its remarkable versatility since the start of Formula E’s ‘Season 5’ by providing competitive performance across an exceptionally broad spectrum of conditions.

In Formula E, drivers may only use eight tyres during race day, so our engineers have designed a tyre that has a tread pattern – much like that of a road tyre – which makes them not only exceptionally versatile but also capable of delivering safe, high performance on all types of track surface and in all types of weather – says Serge Grisin, the manager of Michelin’s Formula E programme. 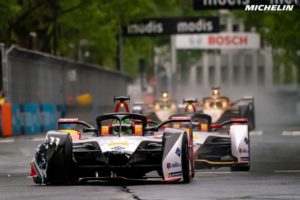 savings is something of a technological achievement, especially when you consider how effective it was in the conditions we saw today in Paris. Despite the showers and big temperature fluctuations, the MICHELIN Pilot Sport proved a perfect match for the conditions and allowed the drivers to race hard throughout the long periods when they weren’t under full course yellow flags or behind the safety car thanks to the grip it provided, whether the track was dry or wet. The drivers were also able to use all the power stored in their cars’ battery without having to manage their energy reserves, which would clearly have affected their performance. In summary, this edition of the Paris E-Prix perfectly illustrated the merits of Michelin’s technological choices when designing Pilot Sport tyres for the Formula E.”

The fourth Paris E-Prix was won by Robin Frijns (Envision Virgin Racing), ahead of André Lotterer (DS Techeetah) and Daniel Abt (Audi sport Abt Schaeffler).

The next round of the 2018/2019 ABB FIA Formula E Championship will take place in the Principality of Monaco on May 11. 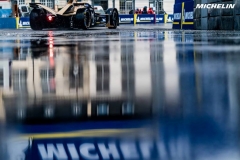 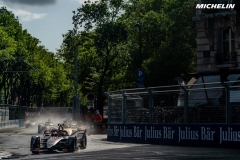 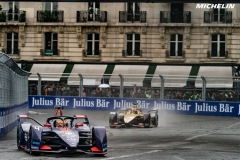 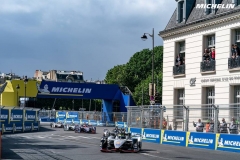 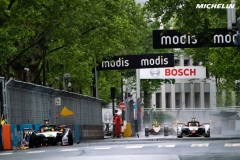 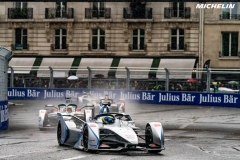 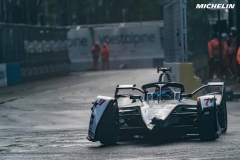 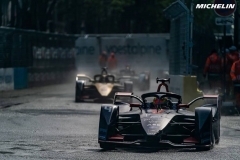 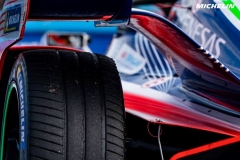 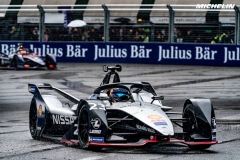 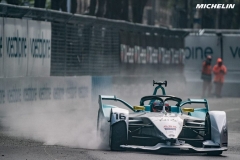 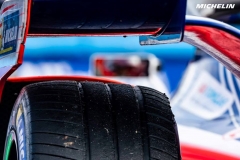 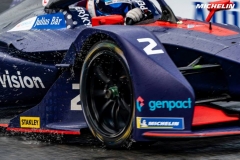 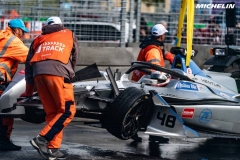 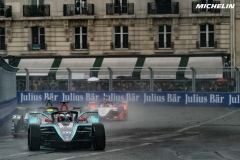 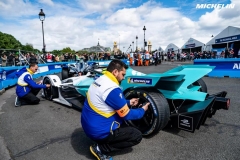 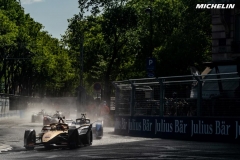 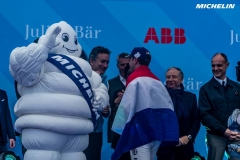 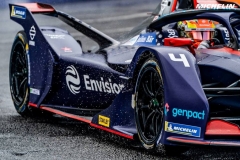 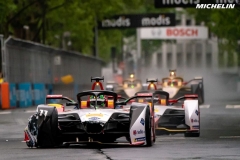 An exciting new educational programme for girls aged between 8 and 18 years old. will be run at the Mexico City E-Prix, round four of the 2018/19 ABB FIA Formula E Championship. The first ‘FIA […]