In a tough race featuring two competition stages, Nissan Leaf 2.Zero demonstrated its versatility in the most challenging conditions and Nissan’s ecoteam made its debut at the FIA Alternative Energies World Cup in the first Portugal EcoRallye. 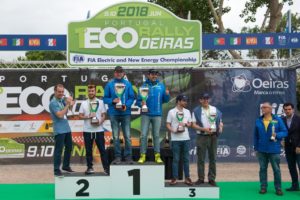 In a tough race featuring two competition stages – and nine special ones over a total of 371.95 kilometers, with 139.28 of them timed – Nissan Leaf 2.Zero demonstrated its versatility in challenging conditions.

With Eneko Conde at the wheel and Marcos Domingo as his co-driver, the AG Parayas Nissan ecoteam made the best possible debut in international competition with a clear victory after receiving only 529 penalty points, way ahead of the second place finishers who picked up 661.

In a country that’s passionate about rallying, the Nissan Leaf 2.Zero – a 100-percent electric vehicle with a range of 378 km and a new battery that generates 40 KWh – performed brilliantly to grab its first international victory.

We are really pleased with this win – said Conde. It is a result that we did not expect at the start because of the extremely high quality of the drivers and vehicles taking part in this first Portugal EcoRallye. Fortunately the Nissan Leaf 2.Zero once again showed its full potential over stages that have gone down in rallying history. Following this hard-fought victory, we are in the high positions in the FIA’s Alternative 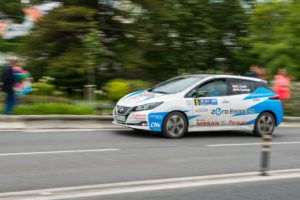 Energies rankings. Our aim is to find the cash to be able to take part in at least one other event before finishing the season at the Region of Valencia EcoRallye and battling to be in the top spots. Now we have to continue working towards our next domestic race in Plasencia.

You really cannot ask for more from the Nissan ecoteam’s international debut with the new Nissan Leaf 2.Zero – said Corberó, Communication Director at Nissan Iberia. Eneko and Marcos have managed to get the most out of the car’s electrical technology over some really challenging stages to run out clear winners. It is a great success, and here at Nissan Iberia we would like to take the chance to congratulate them and the entire team that has worked so hard to achieve this fabulous result. 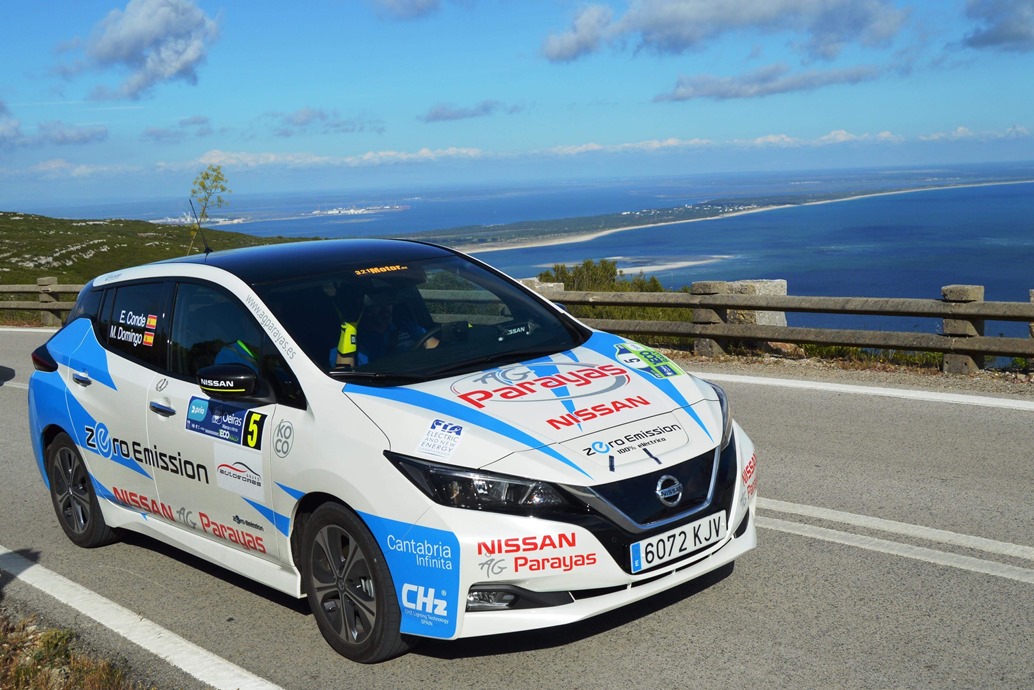 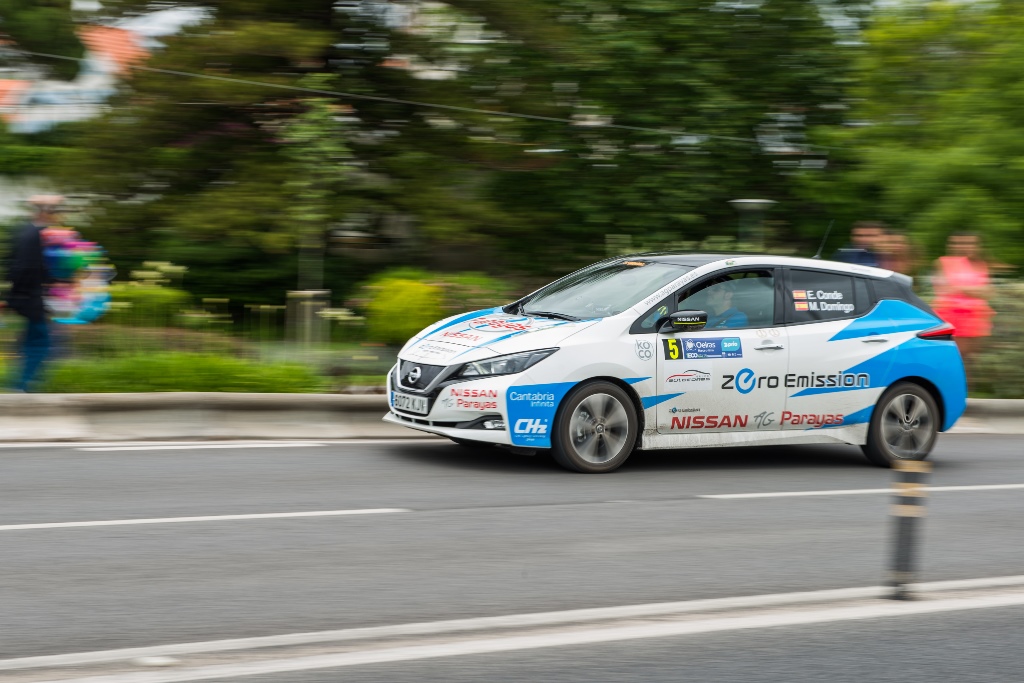 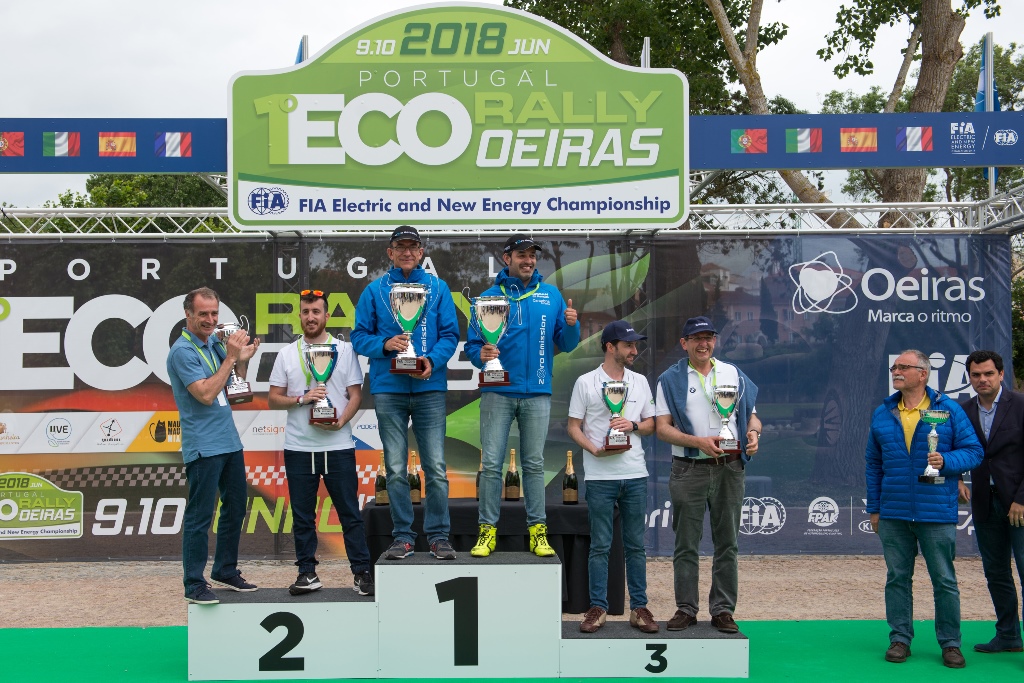 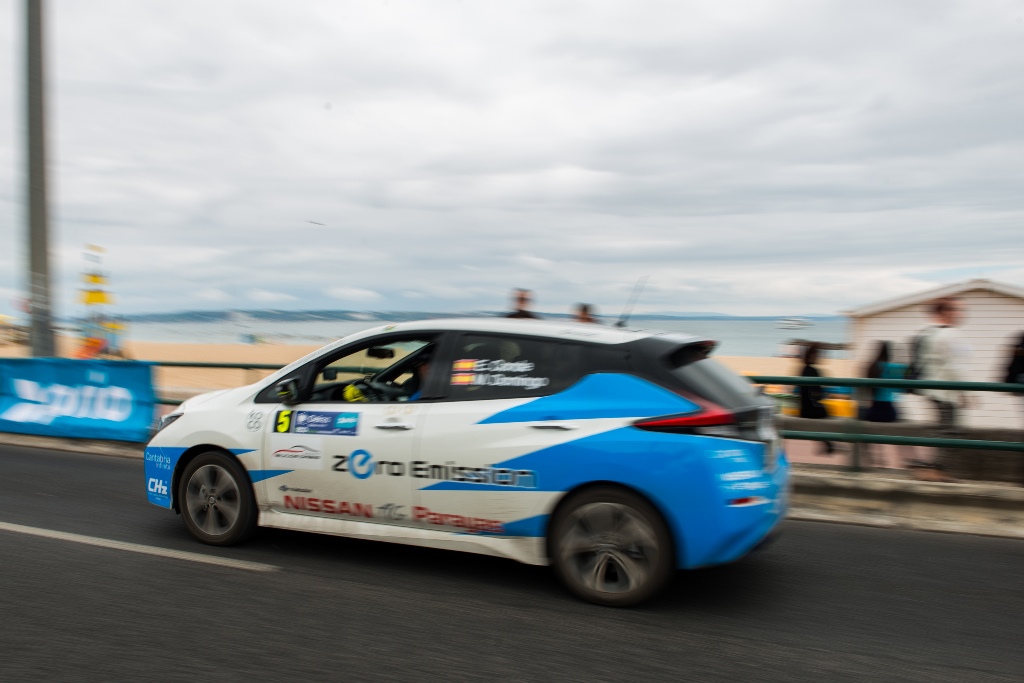 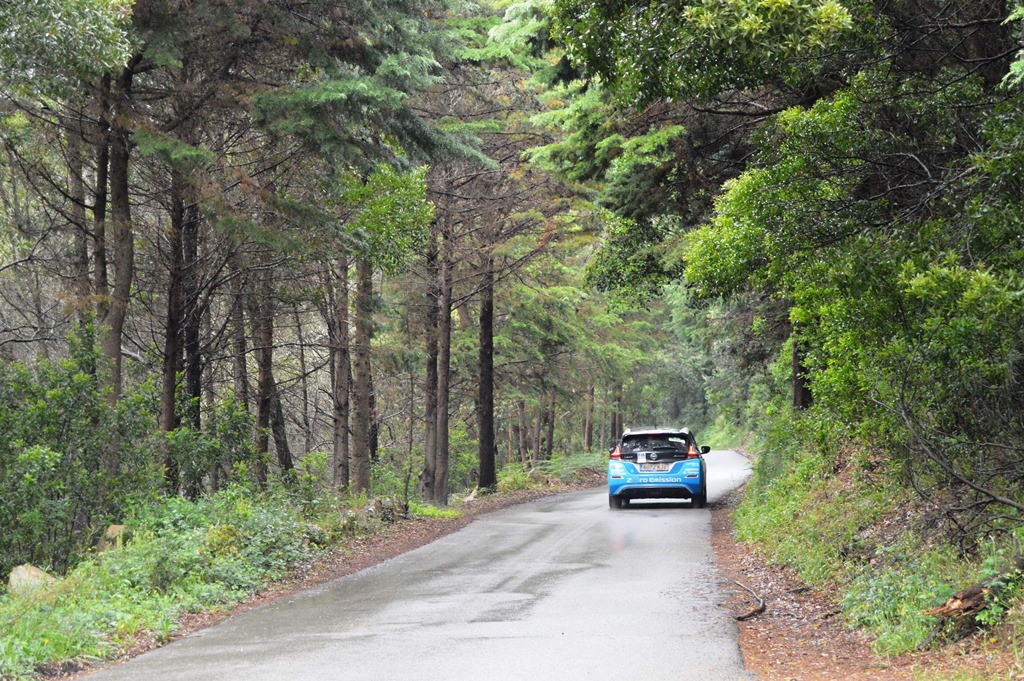