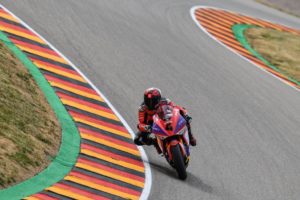 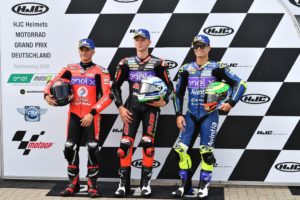 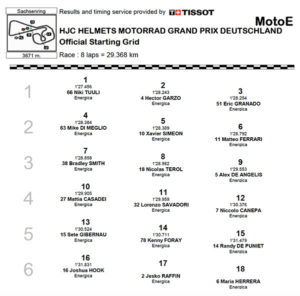 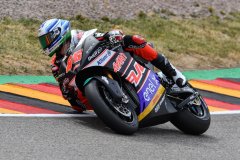 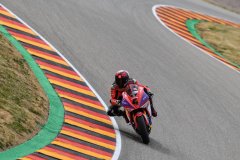 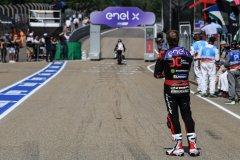 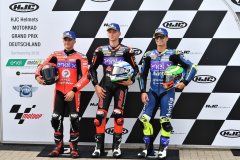 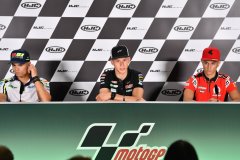 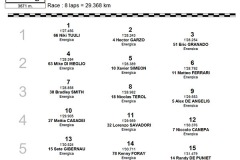 The third-last encounter of the Moto E season, the Austrian Grand Prix was won by Lukas Tulovic, who steps atop the podium for the first time since joining the series last year. […]