The New Michelin Pilot Sport is ready for race debut when the 2018/2019 FIA Formula E Championship kicks off in Riyadh, Saudi Arabia, on December 15.

That race will mark the beginning of a fresh era featuring a new-generation of all-electric cars and equally new Michelin tyres. 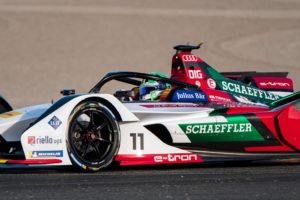 To prepare for the big day, teams gathered in Spain last week for a four-day pre-season dress rehearsal.

After two weeks of private testing, the 11 teams registered for the 2018/2019 FIA Formula E Championship were given the opportunity to fine-tune their respective cars last week at an official test in Spain. They were also able to familiarise themselves with the new Michelin Pilot Sport, although the permanent Circuit Ricardo Tormo, near Valencia, is very different to the sort of venues that await them in the course of the competition’s fifth season.

Mixed-bag weather provided them with a chance to evaluate the new tyre in a variety of conditions, including a wet track the last day. When setting up their respective cars and also after the test’s final session, the teams and their 22 drivers were swift to praise the performance of Michelin’s latest Formula E challenger.

Since the championship’s launch in 2014, we have produced three different tyres for Formula E – says Serge Grisin, the manager of Michelin’s FIA Formula E programme. The new Michelin Pilot Sport is the fruit of extensive research work and careful analysis of the data we have collected over the championship’s four previous campaigns. Both here in Valencia and in private testing, everyone has noted the progress our new tyre has made on all fronts. With the series on the verge of taking an important step forward, with the introduction of more powerful cars with a longer driving range, we are particularly pleased with the innovations the Pilot Sport packs.

The new Michelin Pilot Sport pushes out the envelope of racing-tyre thinking, while at the same time carrying over the unique features that forged the reputation of its predecessors, namely just a single tyre required for each race day, irrespective of the weather, and an interior diameter of 18 inches, a rim size that broke new ground in world class single-seater racing when the FIA Formula E Championship was launched.

The Michelin Pilot Sport in detail 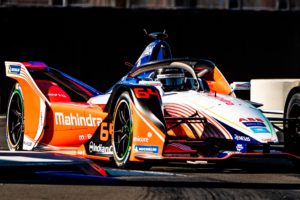 Lighter… When it comes to motorsport, weight is a big enemy, not only when it comes to maximising performance but also in terms of the environment! Reducing the amount of raw materials that go into each tyre means less weight needs to be shipped to races and there is less to recycle. Compared with Michelin’s first-generation Formula E tyre, the front Pilot Sport tips the scales at 2kg less, while the rear tyre is 2.5kg lighter. That’s a saving of practically 20 percent and equivalent to almost 9kg per car!

More energy efficient… Given that tyres have a direct impact on the range of the vehicles they equip, work on Formula E’s Michelin Pilot Sport focused on its construction and rolling resistance in order to optimise its energy efficiency. This groundwork has contributed to the Gen2 cars’ longer range, with no detriment to either performance or driver safety.

Road tyre looks… Because of its interior diameter and grooved tread pattern, the Michelin Pilot Sport could easily be mistaken for a road tyre. Only its sidewalls markings reveal that it is, in fact, a genuine racing tyre that conceals some significant innovations. Michelin effectively sees motorsport as a laboratory and uses the data it collects in the different championships in which it is involved to develop new technologies that will ultimately be carried over to production tyres. 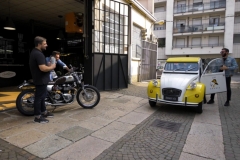 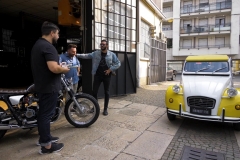 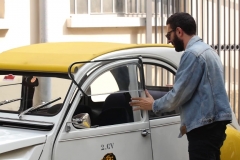 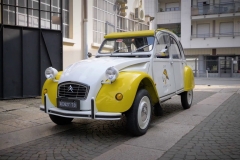 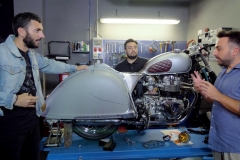 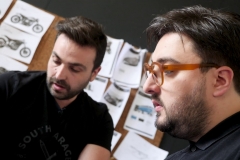 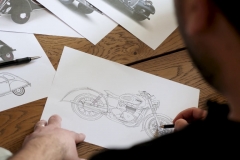 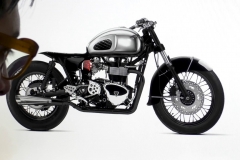 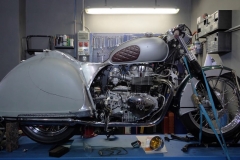