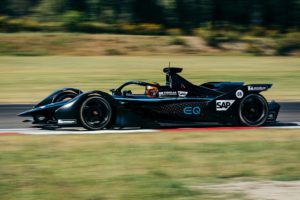 Drivers conclude two days of testing at Varano and the new Mercedes-Benz EQ Silver Arrow 01 puts in 218 laps on the Italian test track.

We obviously still have a lot of work ahead of us, but the outcome of the tests was really positive 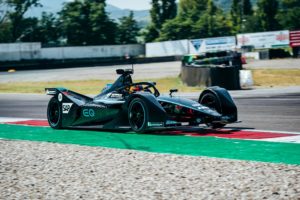 Preparations for the entry of the Mercedes-Benz EQ Formula E Team in the ABB FIA Formula E Championship are in full swing. Following the successful shakedown of the new Mercedes-Benz EQ Silver Arrow 01 at Varano in late March, the team returned to the racetrack in Italy on 24 and 25 June for two days of testing.

Taking turns at the wheel of the car were Gary Paffett and Stoffel Vandoorne, each of whom completed two half days of testing. The team put in 218 laps over the two days. In the course of the test, the team gained valuable insights into the new power unit which is due to make its debut in the 2019/20 season starting in late November.

It was great to get back behind the wheel of a Mercedes-Benz-powered car – said Gary Paffett. It’s obviously different from any Mercedes I have driven before, but it has been a fantastic test. I think that the professionalism and the skill of the engineering within the team is exceptional. There is no doubt there is a lot of work to do, but the test has been really positive. We’ve got some really good mileage under our belts, and the car has been very reliable. It’s been a good couple of days and I can’t wait to get back in the cockpit.

We’ve had two positive days of testing at Varano – confirmed Stoffel Vandoorne. It’s been good to track the evolution of our powertrain since the shakedown I drove in some time ago. This is all part of our long journey. There is still a lot of work ahead of us, and everyone is aware of that. But I would say that the first impressions are very good. The basics are right and everything seems to be working well. That’s what matters at this point. It has been a positive start. 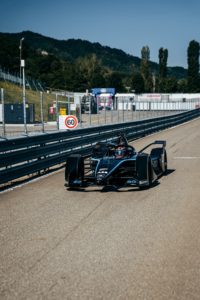 The sixth season of the first all-electric formula racing series gets underway on 22 November in Saudi Arabia. In the intervening weeks and months, the Mercedes-Benz EQ Formula E Team has plenty of work to get through to ensure that it is competitive from the start.

At Varano, we completed our second set of tests in preparation for season six – said Ian James, Managing Director of Mercedes-Benz Formula E Ltd. All in all, it has been two very positive days of testing, during which we were able to put the new power unit in the car through its paces. But we also saw that there is still a lot to do so that we arrive well prepared for the first race in November. 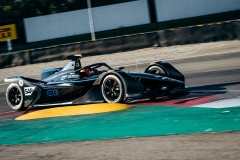 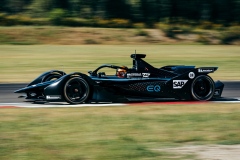 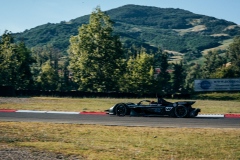 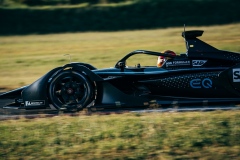 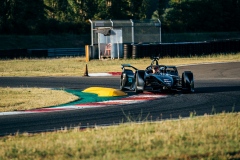 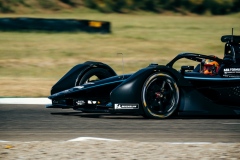 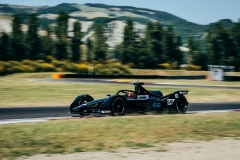 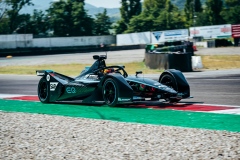 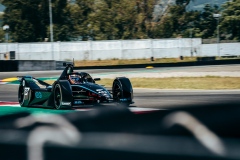 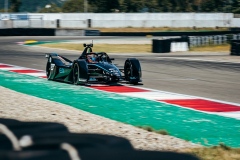 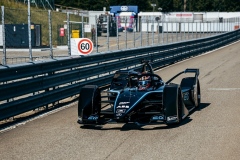