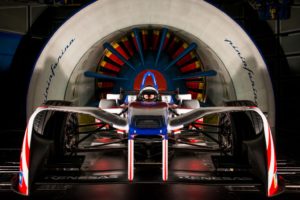 Mahindra Racing is the only Indian team to compete in the ABB FIA Formula E Championship.

Pininfarina, will also become a sponsor of the Mahindra Racing Formula E team. This enables the team to leverage Pininfarina’s legendary design and technology expertise to enhance the performance of its M5Electro race car, currently under development for Season 5 of the Formula E Championship which begins in December 2018. 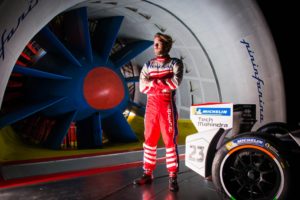 This partnership will also focus on other areas of design and technology, including Computational Fluid Dynamics (CFD) work and help Mahindra with its ‘Race to Road’ strategy that involves the application of learnings from the race track into the development of new electric road vehicles, in due course. Mahindra Racing will also have access to Pininfarina’s testing facilities in Italy which will help the team enhance the aerodynamic efficiency of its race car. 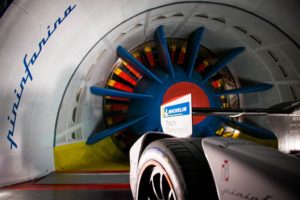 first three races. We are now delighted to welcome Pininfarina and Tech Mahindra as partners, as we gear up to meet the challenges of this new season and beyond. Combining their design, technology and digital skills will significantly augment Mahindra Racing’s existing capabilities and raise the bar as far as our performance is concerned. This strategic partnership is also aligned to Mahindra’s vision of FUTURise, a creative expression of how we are driving growth through world class innovation in all our businesses – said  Ruzbeh Irani, President (Group Communications & Ethics) & Chief Brand Officer, Mahindra Group. 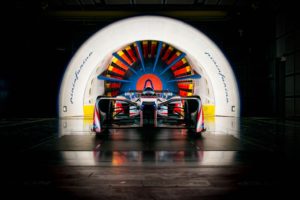 We are very proud to be part of the Mahindra Racing Formula E Team and to contribute with our know how and expertise to enhancing the performance of Mahindra Racing’s cars. This partnership enhances Pininfarina’s passion for racing and exceptional, environmentally responsible automotive performance. We also have developed a profound know how in aerodynamics: our cars have been said to be designed by the wind. We own one of the most advanced Wind 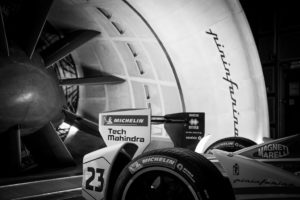 Tunnel’s in the world, a centre of excellence for research and development in the aerodynamics and aero-acoustics field since 1972. Over the years many aerodynamic tests have been carried out in our Wind Tunnel for passenger cars, for Formula 1, for motorcycling and for the sports equipment of world-class athletes – said Silvio Pietro Angori, CEO, Pininfarina.

By combining Pininfarina’s design with Tech Mahindra’s digital expertise we are demonstrating how the products of the future will need to be adapted for a convergent world – declared Jagdish Mitra, Chief Strategy & Marketing Officer, Tech Mahindra. 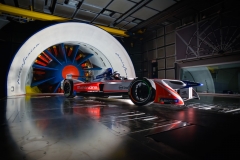 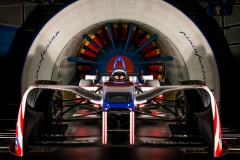 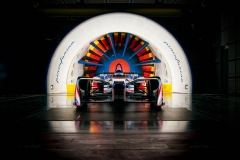 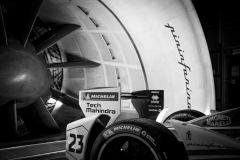 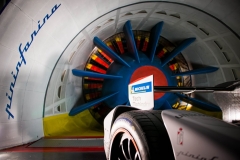 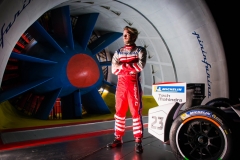 NIO 333 FE Team changes its operational and technical teams in both China and Europe, and introduce a new, bespoke powertrain package. […]