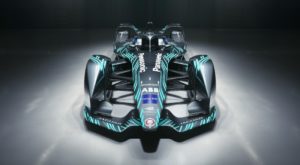 The Gen 2 race car is a bold, futuristic and dynamic design and a big step forward in speed and performance.  Maximum power increases to 250kW (the equivalent of 335bhp) available during qualifying and 200kW available during the race.

An improved battery has allowed teams to move to one race car per driver and drop the mandatory car-swap demonstrating the rapid technological development in battery electric vehicles.

The Jaguar I-TYPE 3 will also feature an LED Halo after the FIA implemented new safety regulations earlier this year. 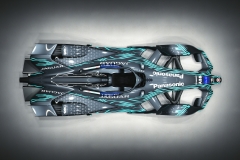 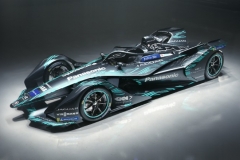 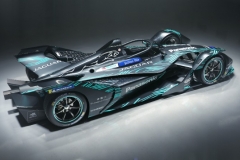 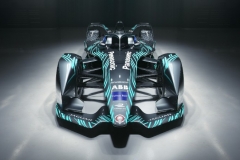