With seven Jaguar I-PACE eTROPHY races that will take place throughout a nine-day period, the series will conclude its second season in Berlin. 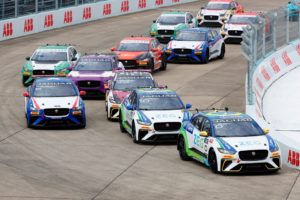 The Jaguar I-PACE eTROPHY – the world’s first all-electric touring car race series will run a combination of practice, qualifying and races over a nine-day period to ensure all competitors get the chance to continue their head-to-head battle.

‘Super Sunday’ 9 August will see a special ‘Reverse Grid’ race which will be decided based on the average finishing position of the previous four Berlin races.

The VIP drivers that will join the Jaguar I-PACE eTROPHY series in Berlin will be announced shortly.

* Subject to confirmation from FIA and Formula E. 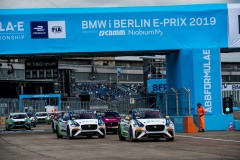 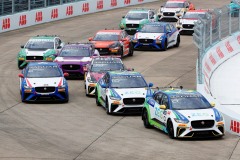 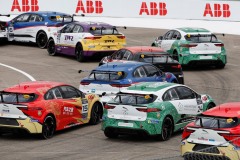 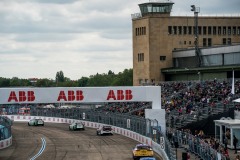 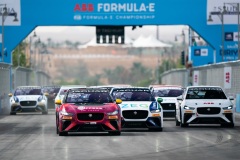