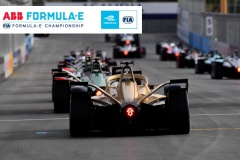 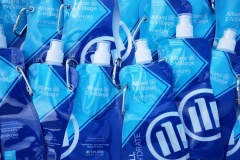 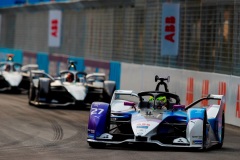 The Jaguar I-TYPE 2 Formula E race car has set a new electric car course record of 30.46 seconds at the world-famous Shelsley Walsh Hill Climb in Worcestershire. The record attempt – a partnership between […]