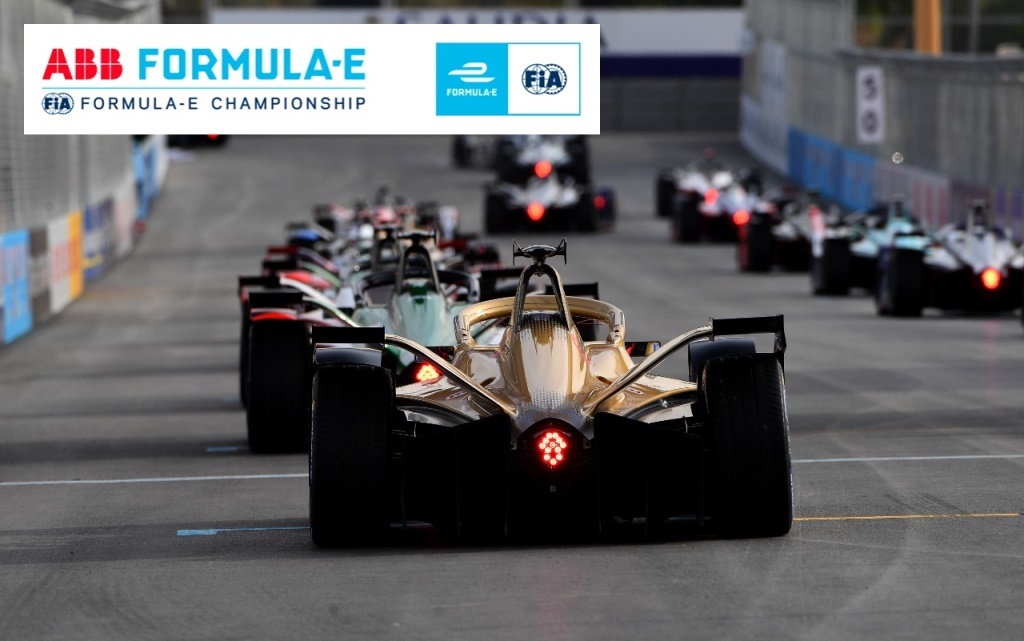 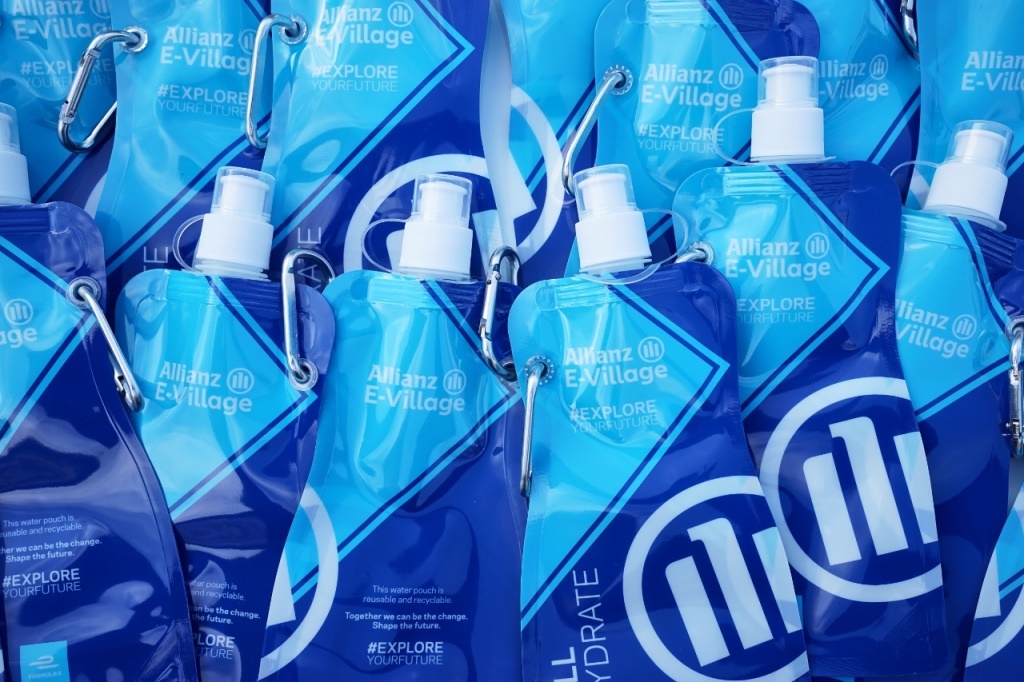 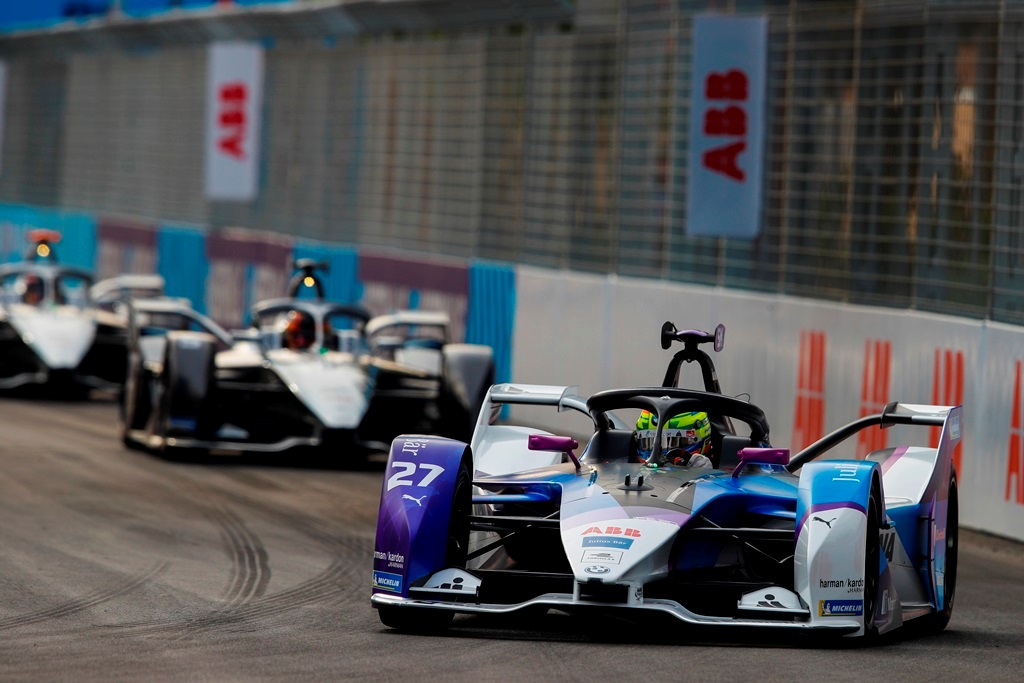 The American Formula E Team GEOX DRAGON announce a multi-year extension of its ongoing partnership with leading specialty insurance provider, Argo Group. The extension of the collaboration has been signed after two years of success […]