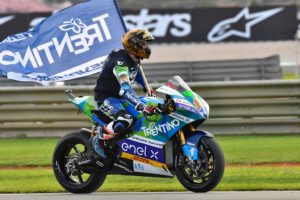 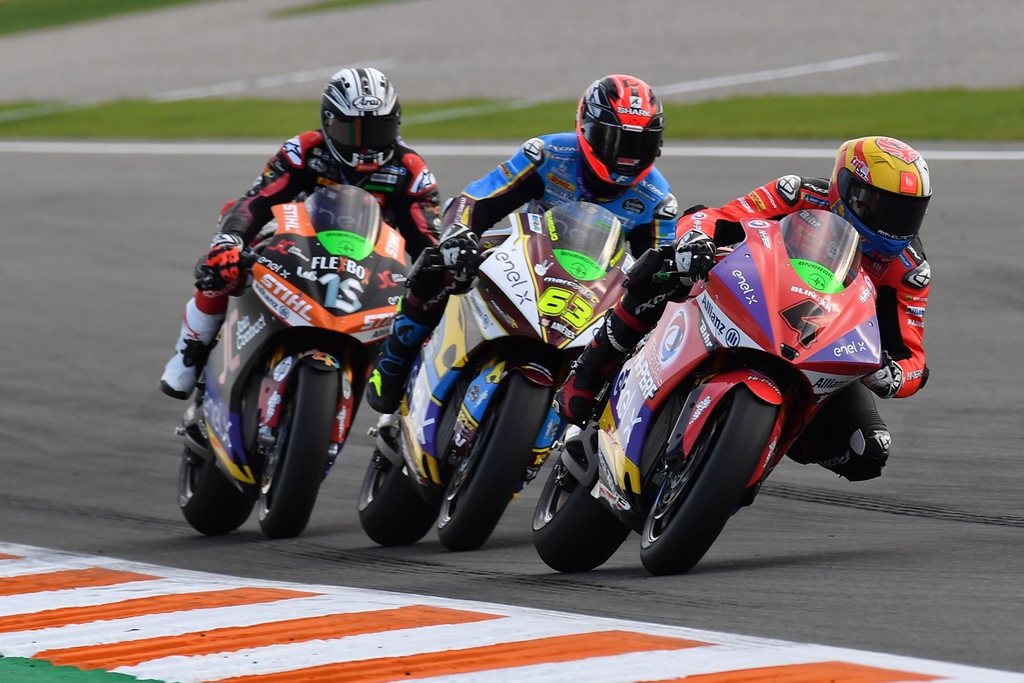 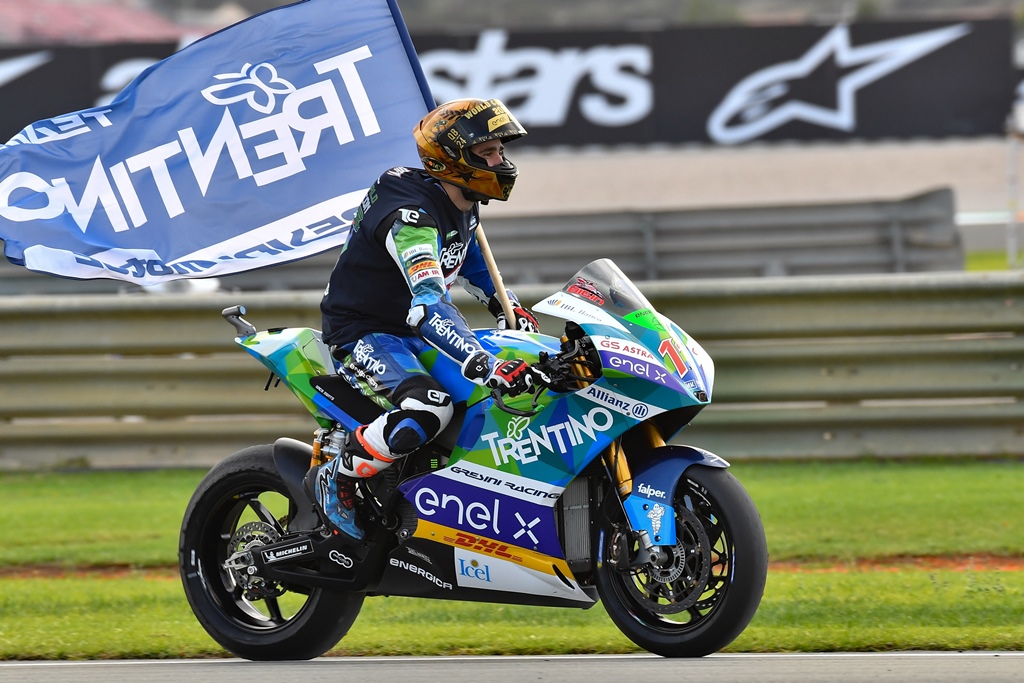 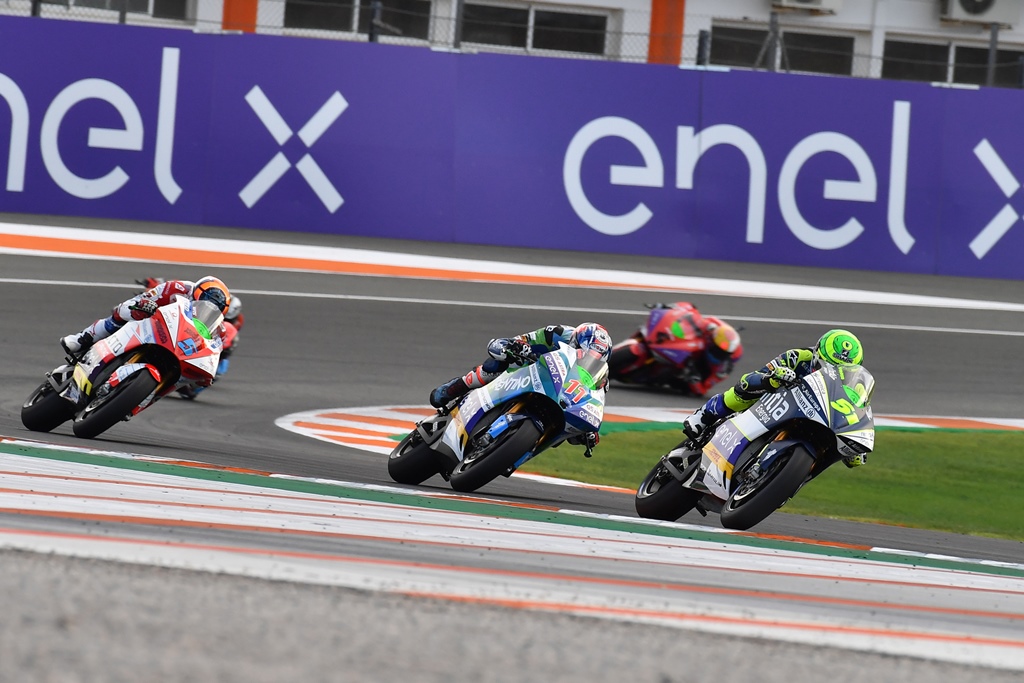 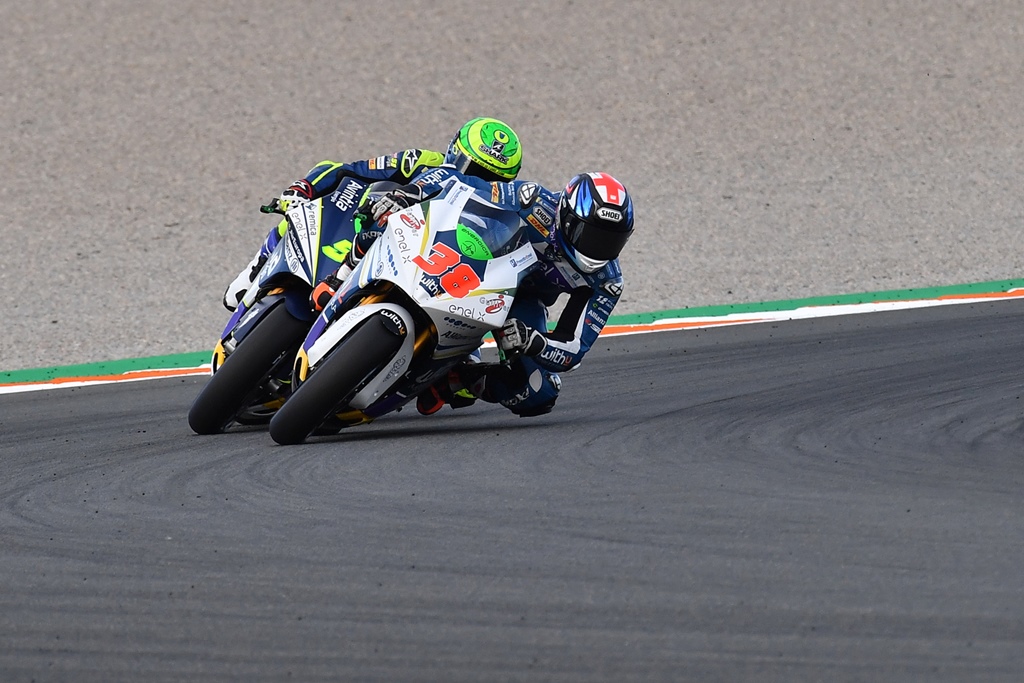 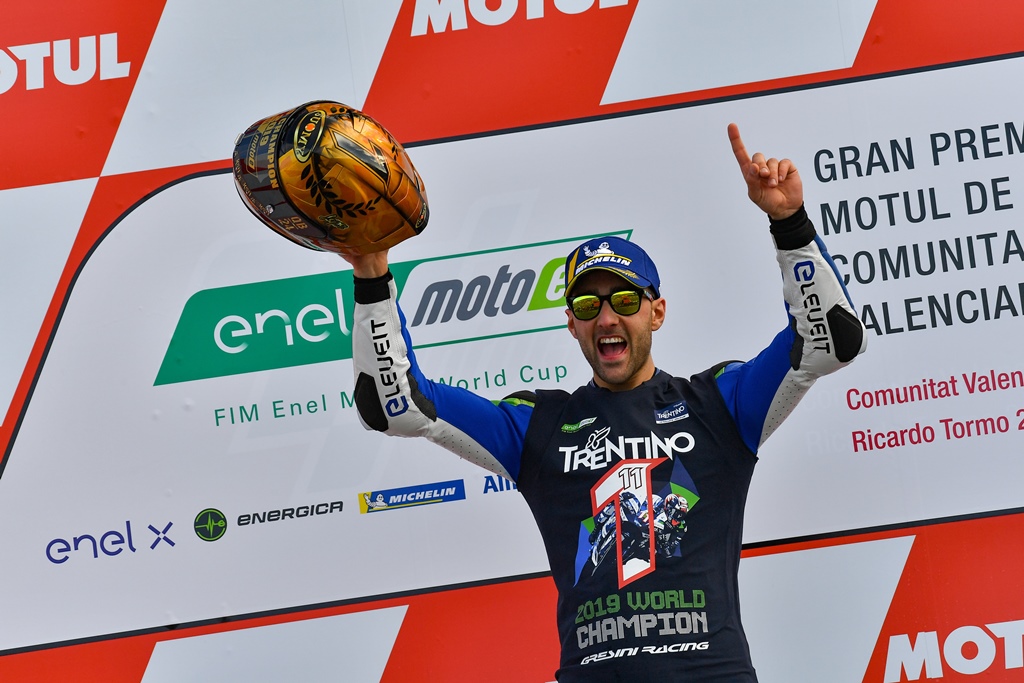 The FIM Enel MotoE World Cup is finally ready to make its debut at the TT Circuit Assen, the venue hosting the fourth round the 2021 edition of the series. […]

Garzo takes Ego Corsa to E-Pole and Smith has been the quickest in the second day of the official FIM Enel MotoE World Cup test at Valencia’s Circuito Ricardo Tormo. After getting to grips with […]