Daniel Abt drove a dominant Formula E race to secure victory in the BMW i Berlin E-Prix in front of his home fans ahead of Audi Sport ABT Schaeffler team-mate Lucas di Grassi at Tempelhof Airport. 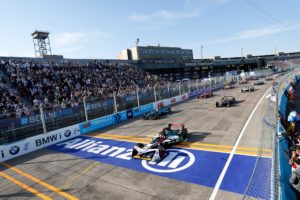 The German led from the front after clinching Julius Baer pole position to pick-up his second win in the ABB FIA Formula E Championship after standing on the top step in Mexico City earlier this year.

Not only did Abt collect three extra points for posting the quickest time in qualifying, he earned an additional point for Visa fastest lap – taking the spoils and gathering the maximum amount of points on offer.

Abt was barely troubled throughout the race – with only a slow pit-stop causing added pressure from behind when exiting the pitlane. He lost three seconds compared to his team-mate in the mid-race car swap, closing the gap to under a second when returning to track. 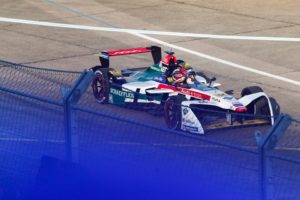 Di Grassi had to settle for second place and couldn’t mount a serious challenge against Abt – who crossed the chequered flag over six seconds down the road and was met with rapturous applause from the grandstands full of German fans.

It’s only the second one-two finish in the history of Formula E, with TECHEETAH the only other team to manage the feat in Santiago earlier this season. Now Audi can add their name to the list – and even sweeter for it to come on home soil.

The German outfit has vaulted up the table and now sits second in the team standings in a bid to chase down TECHEETAH as the championship approaches its climax. 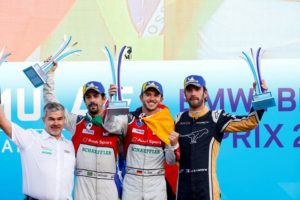 Championship leader Jean-Eric Vergne continued his consistent run of results – collecting another podium finish and extending his lead to 40 points over nearest rival Sam Bird. Vergne lost a place to the fast-starting Jerome D’Ambrosio, who took the long route around the outside of the sweeping section at Turn 1.

However, he quickly made his way back past at the Turn 6 hairpin – only to drop two positions in quick succession. As di Grassi fought through the field putting a move on Vergne, the Frenchman ran off-line and allowed Sebastien Buemi to jump ahead.

The battle ensued once again approaching the mid-way point of the race, as Vergne banged wheels with Buemi through the long left-hander at Turn 1. Vergne forced his way through into fourth place only to be staring at the rear wing of Buemi once again exiting the pits. 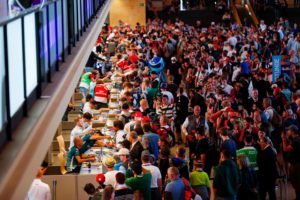 After the pair scythed past Oliver Turvey – who stopped one lap earlier than the leaders and was conserving energy in his second stint – Vergne dived down the inside into Turn 6 to claim the final podium spot.

Turvey couldn’t translate his pace in qualifying to the race, but crossed the line in an impressive fifth after lining-up on the front row alongside Abt. Panasonic Jaguar Racing driver Mitch Evans finished one position further back in sixth after surviving a near miss with team-mate Nelson Piquet Jr. pulling out the garage. 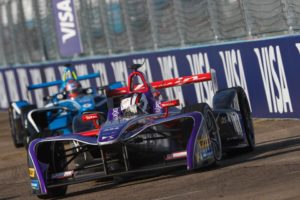 Bird struggled to close the gap at the top to Vergne and could only manage seventh – failing to finish on the podium for the first time in three races. The other driver in the championship hunt came away from Berlin without a point to his name, with Felix Rosenqvist running wide on the opening lap and ruining his race.

Three German drivers rounded-out the top-10 – with Maro Engel, Andre Lotterer and Nick Heidfeld benefiting from the chaos on the penultimate lap between Piquet and Jose Maria Lopez, which resulted in the Dragon driver facing the wrong way entering the tunnel passing through the Emotion Club.

Formula E now packs its bags to depart Tempelhof Airport and travel to Zurich, bringing circuit racing back to Switzerland for the first time in over 60 years for round 10 of the 2017/18 ABB FIA Formula E Championship – the Julius Baer Zurich E-Prix on June 10.

It’s super special. I keep saying I have these weeks where I just feel like good stuff is going to happen and I had this feeling here in my home round. There is so much positive energy from everyone around, from the fans to the staff. I felt confident today all of a sudden, in qualifying there was not much more in it and was spot on and from then on, I knew we could win it. To get a one-two with Lucas was so special for Audi, for everyone and the team.

First, congratulations to Daniel – I think he deserved the win today, he drove fantastically with no mistakes. Second, I think the Audi car today had a good advantage over the others. We were super-fast, and we could only challenge each other. In the first stint, I managed to pass Jerome, Turvey and JEV and then opened up the gap to them before the pit stop. After that we were very close and my second car had some problem that I have to analyse, but I was just happy to bring it home. The one-two is a dream come true for Audi after we started the year so badly and now we’ve recovered and are second in the team championship, and it was my fourth straight podium in a row – I can only be happy!

Well done to the Audi guys and Daniel, I know how it feels at home – it’s pretty amazing so I’m happy for him. I think I’m going to change my nationality at every race because it seems at every home race a driver wins, so in Zurich I’m going to be Swiss and in New York, American! The race went very well, I took it easy, I knew from this morning the Audi guys were out of reach. When Lucas was behind I didn’t even look, I let him by. Then I passed Buemi and he was quite aggressive in closing the door sometimes. The pit stop wasn’t bad, I lost a position to Buemi so I had to pass him again. Overall I’m extremely happy, last year this was our worst track performance-wise and I’m very happy with the job the team has done. 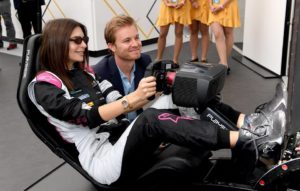 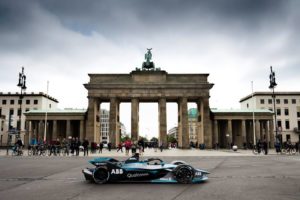 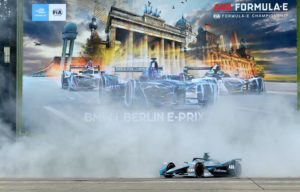 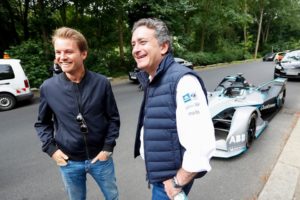 Daniel Abt, Audi Sport ABT Schaeffler – 85 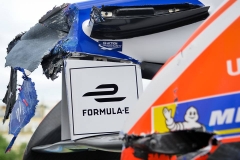 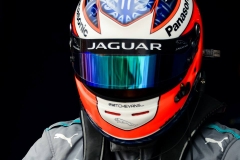 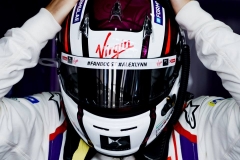 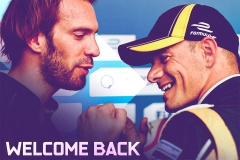 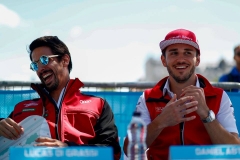 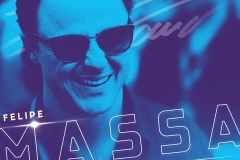 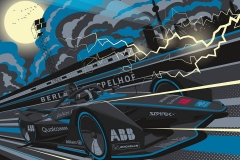 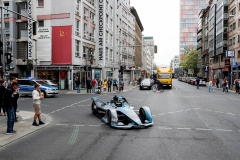 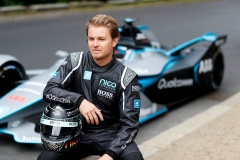 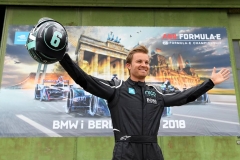 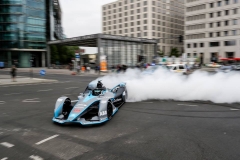 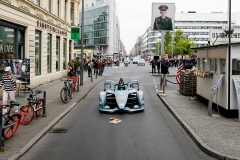 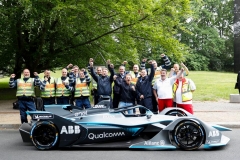 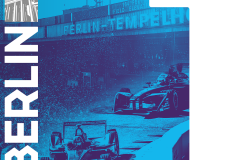 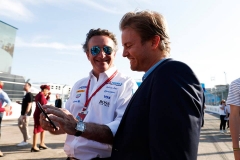 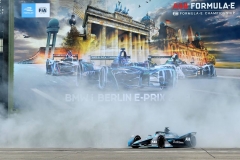 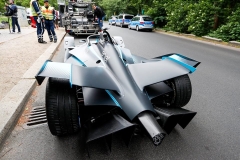 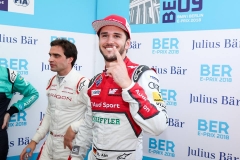 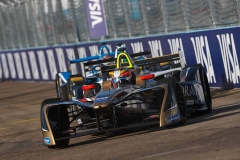 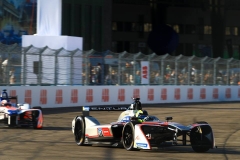 Source: Formula E Formula E goes wild in race against cheetah to highlight impact of climate change on endangered species WE KNEW THE SIMILARITIES IN PERFORMANCE, SO WE WERE CURIOUS TO SEE THE OUTCOME. WHAT […]