In the Formula E Santiago E-Prix, Sam Bird keeps cool ahead under the pressure of Wehrlein and jump to the victory in sweltering Santiago heatwave. 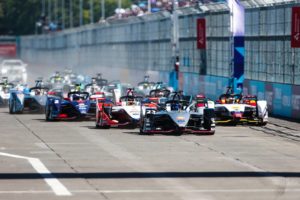 With Wehrlein hot on his heels in the closing stages of the warmest Formula E race on record, Bird held his nerve with a peerless performance around the perimeter roads of Parque O’Higgins in the centre of the Chilean capital.

Bird had to keep a close eye on his mirrors with both drivers on alternative ATTACK MODE strategies. Without any activations left, Bird found himself vulnerable from behind – as Wehrlein saved his final burst of energy in a bid to vault ahead with only minutes to spare.

Despite his best efforts and clawing Bird in, Wehrlein couldn’t make a move and had to settle for second as his hopes of victory faded with rising temperatures. 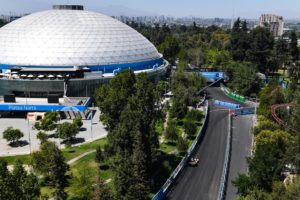 Fellow countryman Daniel Abt rounded out the podium places, inheriting a position from Alexander Sims after the BMW i Andretti Motorsport driver incurred a penalty for causing a collision with Edoardo Mortara.

Buemi wasn’t so lucky to avoid the barriers, crashing out of the lead in close quarters with Bird at the Turn 6/7 chicane – the same corner he encountered trouble with in practice earlier in the day. 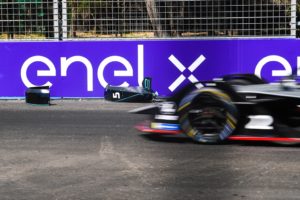 The 2015/16 champion led away from the front – after being promoted to Julius Baer pole position following the exclusion of Lucas di Grassi for an infringement in qualifying. However, Buemi couldn’t convert a first win for the newly-named Nissan e.dams outfit.

Winner in Marrakesh and championship leader coming into the race, Jerome D’Ambrosio came home in eighth – but later dropped to 10th after being handed a five-second penalty for speeding under Full Course Yellow.

The result means D’Ambrosio relinquishes his place to Bird at the top of the driver standings – with title protagonists Antonio Felix da Costa and Jean-Eric Vergne failing to add to their points tally.

After another searing showdown in Santiago, Formula E now heads to Mexico City and the Autodromo Hermanos Rodriguez for round four of the 2018/19 ABB FIA Formula E Championship on February 16. 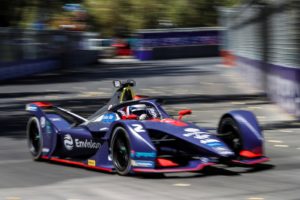 We went with Audi for a reason. Through the help of Audi Sport, the skill-set of the data engineers who pulled back the pace and mechanics… I’m now here – and we’ve been able to claw back time and learn from mistakes. Everyone was struggling out there, so I’m absolutely delighted to bring it home.

I was pretty close. I was just starting to move into Turn 12, when the team told me I should slow and manage the gap behind as we were critical on temperatures – and I wanted to finish the race! It was a bit of a shame and I was a bit angry in the car. Out of the car… now it’s a good feeling. The team and I are a perfect fit and a perfect match. In the first race everyone was so kind to me and were saying what Jerome achieved I could’ve probably achieved as well. They’re giving me a lot of trust, confidence and I want to deliver the best.

Daniel Abt, Audi Sport ABT Schaeffler

It was a really, really tough race and was super-hot out there. It wasn’t the best race I’ve had but sometimes you just have to take it easy and stay cool even though it’s hard with the heat. We’ve got our first podium, which is very important for everyone in the team and they really deserve this. Now, it’s important that we make progress, get better and just keep pushing hard. 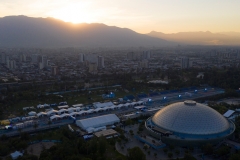 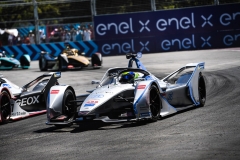 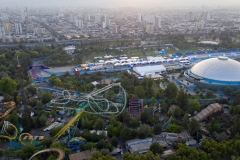 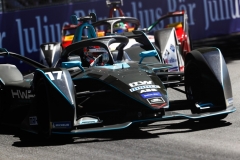 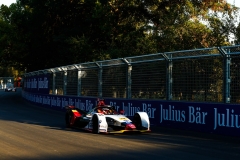 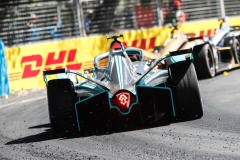 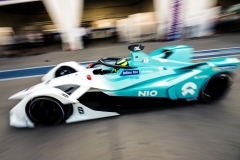 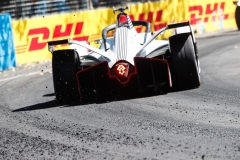 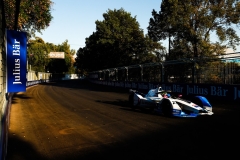 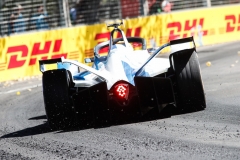 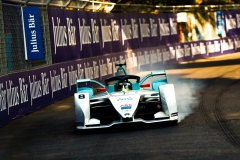 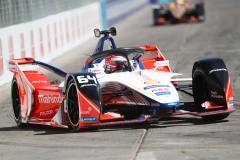 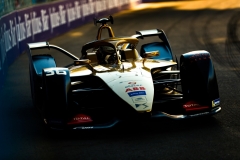 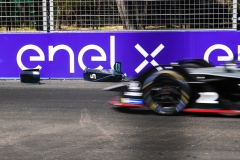 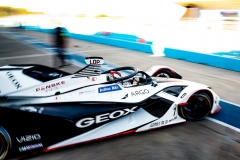 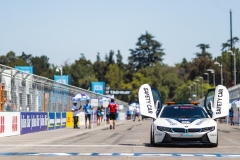 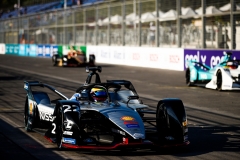 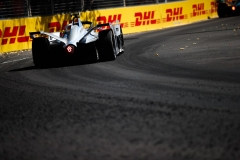 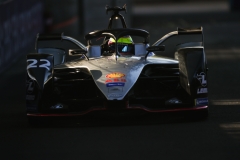 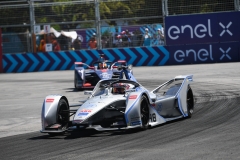