Alex Lynn will be the new Jaguar I-TYPE 3  driver in the next Formula E Rome E-Prix, following the announce that Nelson Piquet Jr. left the team.

Alex joins the British team and brings relevant experience of Formula E from his debut season in the championship in season four.

The British driver returns to Panasonic Jaguar Racing after making his testing debut for the team at Donington Park in 2016. Lynn joins the team to support their objective to fight for podiums in season five.

Our objective this season is to be competing for podiums, we have agreed that Alex will join the team from the next event in Rome. With half the season remaining we will be pushing very hard for strong results. I would like to welcome Alex to the Panasonic Jaguar Racing team and look forward to working with him.

I am really excited to get behind the wheel of the Jaguar I-TYPE 3 in Rome. Joining Panasonic Jaguar Racing is a great opportunity for me. I am focused on working with Mitch, the engineers and technicians to put in a strong performance from now until the end of the season. 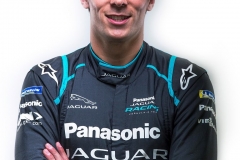 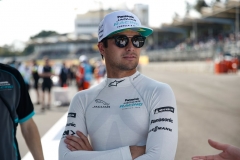 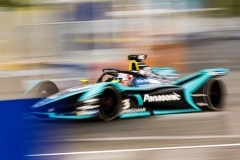