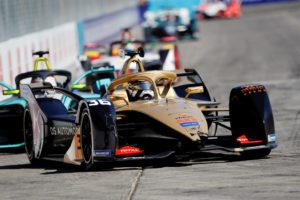 Mexico City is located in the Trans-Mexican Volcanic Belt in the high plateaus of south-central Mexico and is elevated on 2500 metres above the sea level.

Formula E cars do not suffer the same altitude issues as combustion or hybrid engine cars do, but the challenges remain for the drivers. 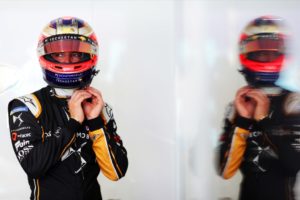 Mexico is a new start for me. The DNF in Santiago finished my strike of scoring points in 20 races in a row, so now the tally starts from zero again and it’s needless to say I’m very motivated. The Mexico City track isn’t one that necessarily suits us very well, but this hasn’t stopped us before and the goal is to score as many points as possible to remain in the fight for the championship. As we saw last year, every single point counts. 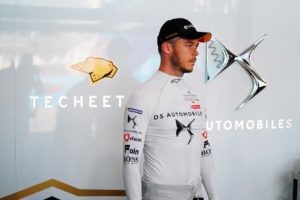 I’m looking forward to Mexico and to get some good results, the team deserves this after the missed opportunities we’ve had so far. We’ve kept working hard to improve our package further and hopefully it will pay off.  Coming to Mexico is always great cause the fans are so into racing and it’s so cool to hear them cheer from the stadium when we’re on the starting grid and throughout the day.

The Mexico E-Prix track isn’t one that has been kind to us in the past so we’re hoping to change that this year. We’ve gone back to the drawing board a little and hopefully our new plans will pan out. Although we’re keen to score points and work ourselves back towards the top of the standings, we’ve got our expectations in check for this race. 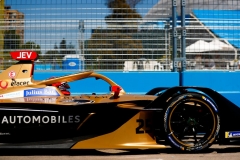 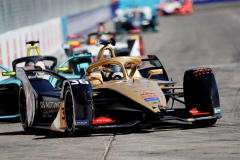 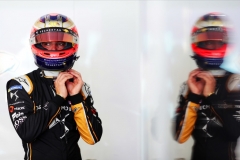 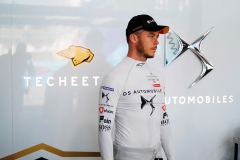 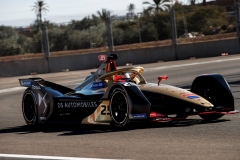 DS Techeetah Formula E Team add Mahle as the team’s technical partner, which will see the company integrated within the team to support future development. […]

DS won both Formula E titles using a transmission designed and manufactured by Ricardo as a part of multi-year partnership with the automaker. […]