DS Techeetah actually leading Formula E Team Championship with 38 points in the team championship, both drivers in the first positions and now arriving at Berlin in the André Lotterer’s home race. 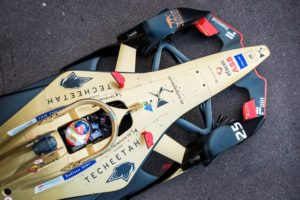 Two weeks ago at the Monaco E-Prix where Jean-Éric Vergne not only won the race but propelled himself into the lead of the Drivers’ Title.  Team-mate André Lotterer fought from the back to P7 to claim further valuable points to retain his second place in the Drivers’ Standings and his lead in the voestalpine European races.

The 20182019 ABB FIA Formula E Championship returns to Berlin for the fifth time. The Berlin race is one of the races that has featured in the race calendar every year since the start of the championship. Tempelhof Airport plays host to the all-electric street racing series on 25 May 2019. 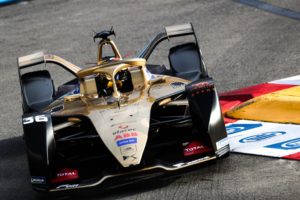 Tempelhof is Berlin’s first airport in Berlin and it ceased operating in 2008. It was one of Europe’s three iconic pre-World War Two airports and it acquired further iconic status after the Berlin Airlift which saw the Western Powers sustain the city’s 2.5 million residents with supplies in one of the greatest feats in aviation history. In 2015, Tempelhof would also become an emergency refugee camp, at which point Formula E moved its race to the Alexander Platz during the construction of a new camp. 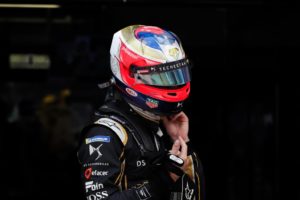 Winning Monaco was a season highlight but now that’s behind us and we focus on the rest of the season. Berlin can be treacherous, and we have to be on top of our game to succeed there. 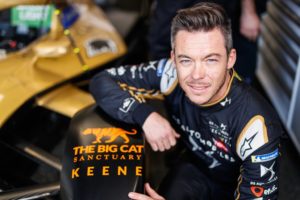 We’ve had a couple of home races now for the team and for Jean-Éric but now it’s my turn to race on home soil and I’m very excited to race in front of the German fans. We will run a special livery on my DS E-TENSE FE19 car for the occasion. It will be the second time I race at Tempelhof and it will be cool to be back. It’s a cool location to race and the racing is good there. Our main focus will be on scoring as many points as possible to secure our positions in both championships.

Berlin is an interesting track with a very abrasive surface. It took us by surprise the first time we competed in Berlin in Season 3 but now we have a pretty good idea of what to do.

It was great to extend our championship leads in Monaco but we’re not settling for that, it’s full force ahead to further extend it. The ranking can literally change in one race as it stands.

We’ve managed to achieve what we set out to do in the beginning of the season by leading both championships. Now it’s all about keeping this intact and continue in our efforts in providing the drivers with a reliable and efficient car. Whilst we are working on the development of the Season Six powertrain, the technical and team investment for the current championship is our priority. 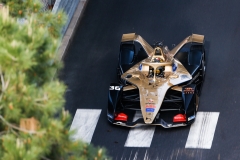 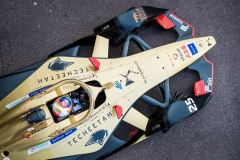 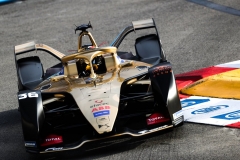 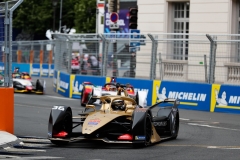 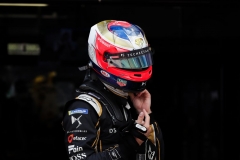 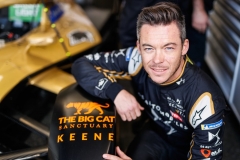