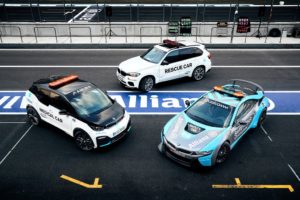 Sarrazin will make his MS&AD Andretti Formula E debut in Germany, replacing Tom Blomqvist (GBR). The Briton will now focus on his GT programme with BMW M Motorsport. Sarrazin is no stranger to Formula E, and he will hope to use his experience to bring strong results for the American team.

Expectations ahead of the BMW i Berlin E-Prix 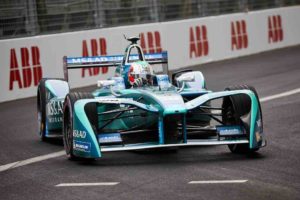 Berlin is an important race for us, being the home race of BMW. We are going to have a lot of important people there, and we are looking forward to building on the performance from qualifying in Paris. We want to get a little revenge for the unfinished business we had last race. The MS&AD Andretti Formula E team is very motivated, I’m very motivated, and we are looking forward to getting out there and going for it.

I’m really excited to be back in Berlin. We did a great job in the simulator. This race will be tough for me, because I haven’t done a Formula E race since New York but I will give my best to the MS&AD Andretti Formula E team. The target is to score points! I also got to work for the first time with António Félix da Costa and it’s great to be with a top driver like him. We worked well together, and I’m sure that it will be the same on track.

FIA’s Girls on Track project and the Dare to be Different programme will continue with a second event planned at the 10th round of the ABB FIA Formula E Championship, the Berlin E-Prix (23-25 May). […]