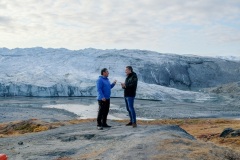 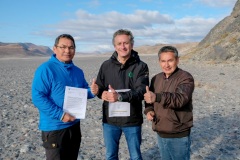 The Monegasque automaker Venturi Automobiles, which has been working with HWA AG for technical support since the start of the 2017-2018 season in Hong Kong, is now deepening on this collaboration agreement with the supply […]

Aurora and North One named as Host Broadcasters of Formula E