At the end of the Moto E practice day at Jerez to the Andalucia GP, four riders were in just 0.104secs and the fastest has been rookie Swiss Dominique Aegerter.

Dominique Aegerter  with  his Dynavolt IntactGP, was back atop the timesheets for the first time since the official test two Wednesdays ago: his 1’48.024 set in FP1 was just quick enough for the Swiss rider to edge the current series leader Eric Granado (Avintia Esponsorama Racing) by only 0.032secs. 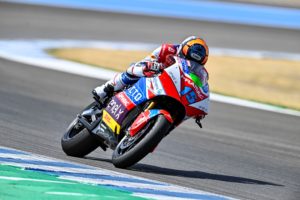 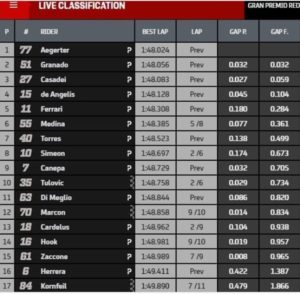 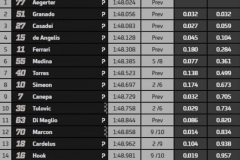 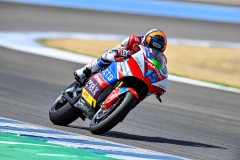 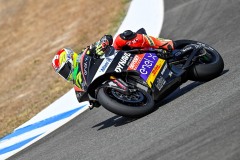 New international partnership until the end of 2022 between Energica Motor Company and Total Lubrifiants, that becomes the Official Sponsor and Industrial Partner. […]