Nissan’s countdown to its debut in the Formula E electric street racing championship is now officially underway after the checkered flag was waved in the final round of the Season 4 championship in New York on Sunday. Nissan will join the series for Season 5 which kicks off in December.

The EV road car is the first from a Japanese brand to join the championship and will race in 12 different venues around the world in 2018 and 2019.

As part of Nissan’s Formula E countdown, the brand gave local media a preview of its plans in Brooklyn, New York on Friday before the New York ePrix. 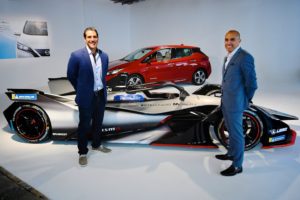 Season 5 for Nissan has now officially begun – Carcamo said. Our goal is to be as best prepared as we can be and we’ve been laying the groundwork for quite some time. As part of our preparations for our Season 5 debut, I’ve been on site at each race this season to take a close look at the championship and our competitors.

Carcamo said Nissan plans to use its EV expertise to ensure the team hits energy management targets on the track.

We’ve certainly observed that energy management is the key to success in this championship – Carcamo said. For Nissan, the Formula E championship is a high-speed laboratory. We’re going to use our road car EV experience on the track, but we’ll also take what we learn trackside and use that for the road cars of tomorrow. 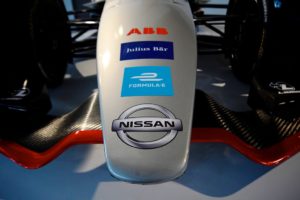 Nissan will use the Formula E championship to showcase its Nissan Intelligent Mobility strategy which defines how cars are driven, powered and integrated into everyday life.

For Season 5, the New York ePrix will again be the final round of the championship which also includes races in China, France, Germany, Italy, Morocco, Mexico, Monaco, Saudi Arabia and Switzerland.

New York was another great event for the championship and we can’t wait to see the Nissan Formula E cars racing here next year – especially for me since I grew up nearby in New Jersey – Carcamo said. But our focus is on Round 1 in Riyadh. Testing is well underway with the Gen. 2 Formula E car and we’ll be using our full allocation of test days to learn as much as we can about the new car and fully develop our new powertrain. 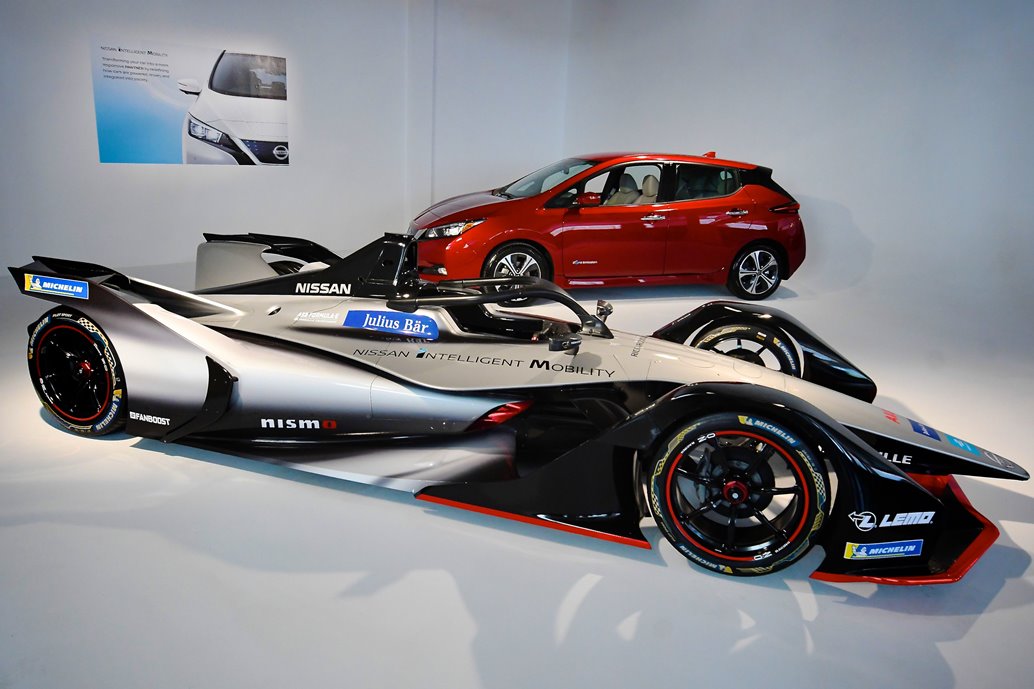 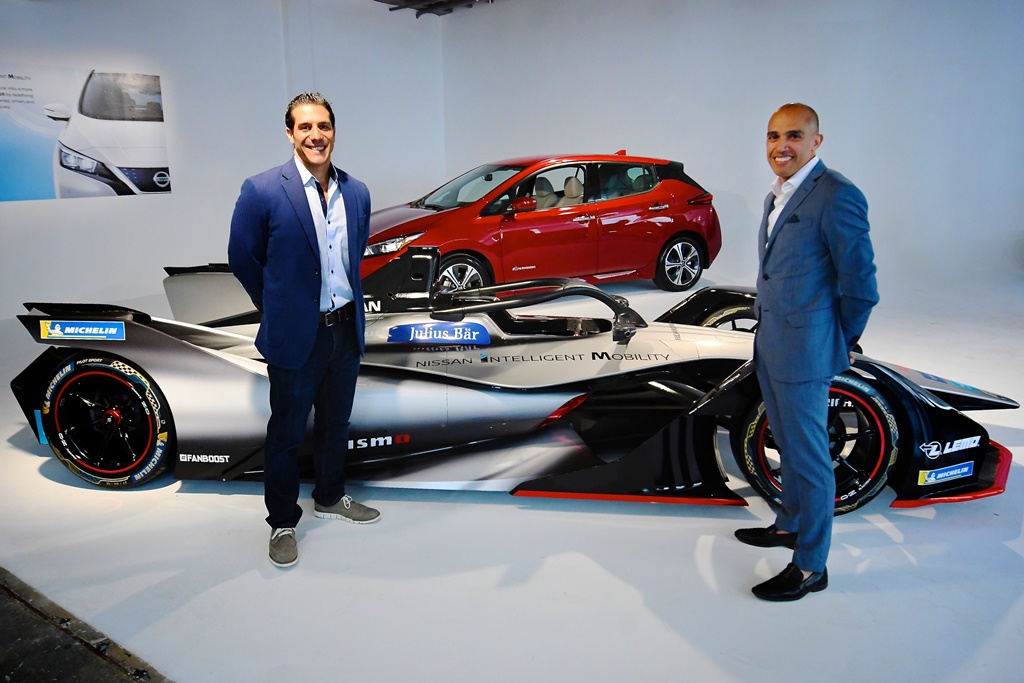 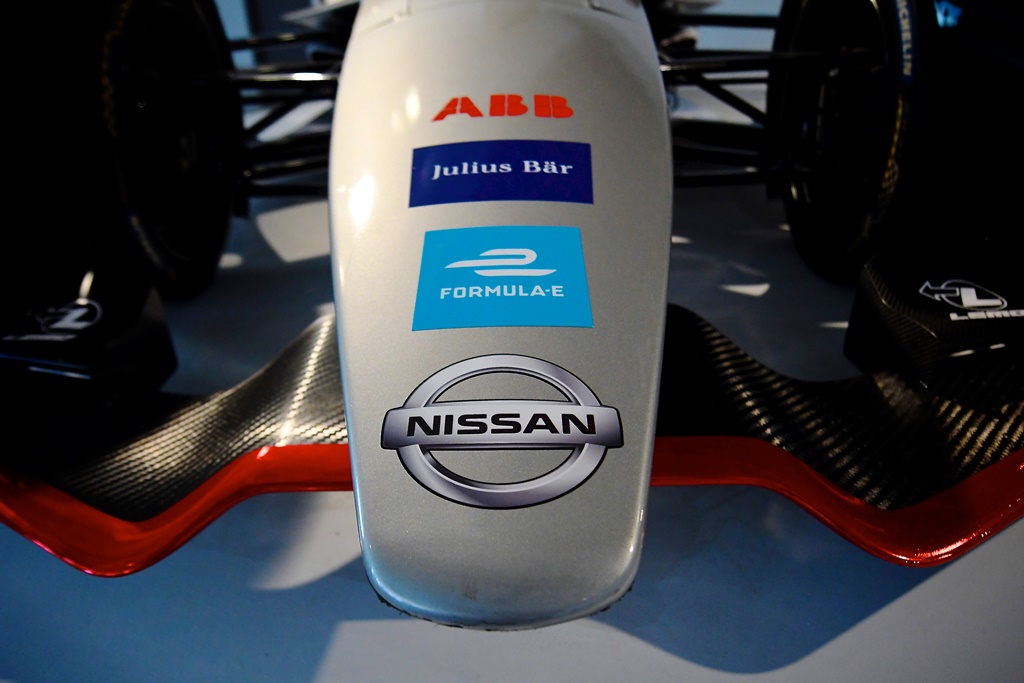