The World Motor Sport Council gathered on 6 December in Paris for its final meeting of 2017.

The following is a summary of the key decisions taken during the meeting concerning FIA Formula E Championship and FIA Electric and New Energy Championship:

The 2017-18 FIA Formula E Championship has already begun, with two races taking place in 2017. There has been an amendment to the calendar which was approved by the World Council, with the event in Sao Paulo, Brazil replaced by Punta del Este, Uruguay. The full calendar, with the championship resuming in 2018, is:

The 2018 FIA Electric and New Energy Championship calendar is:

The next World Motor Sport Council will meet on 9 March in Geneva. 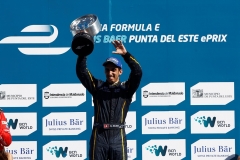 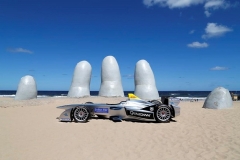 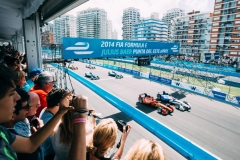 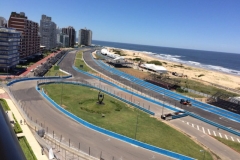 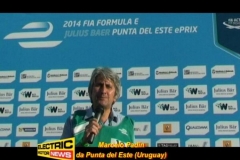