BMW iFE.20 starts successfully in Season 6 of the ABB FIA Formula E Championship winning at Diriyah and it’s first race car with parts made out of renewable textile fibres.

Alexander Sims (GBR) heads into the new year and the next race in Santiago (CHI) at the top of the driver’s standings, but the BMW iFE.20 is already an asset for BMW i Motorsport away from the track as well.

Its flax cooling shaft emphasises its great importance as a tech lab for the BMW Group, being the first BMW race car fielded by a works team with parts made out of renewable textile fibres – making it a pioneer for series production.

The flax cooling shaft that we use in the BMW iFE.20 is further proof of the hugely important role of BMW i Motorsport as a tech lab for the BMW Group – said BMW Group Motorsport Director Jens Marquardt. We are consistently using Formula E as an innovative platform for series development – in this instance for testing flax in extreme weather conditions. What’s particularly remarkable is the fact that in some areas this renewable material even has 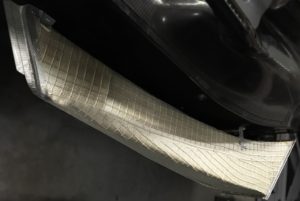 advantages over materials established in racing, such as carbon. Our ambition is to always use the best suited material for each part.

Compared with carbon, flax has greater absorption and greater impact resistance, which can be advantageous on the street circuits with their bumps and crash barriers, on which Formula E takes place. The same is true of contact with other cars during races.

The BMW iFE.20 is the first works BMW racing car in which the material is used. However, the expansion of this concept to include other BMW Motorsport race cars is currently already in the development phase. 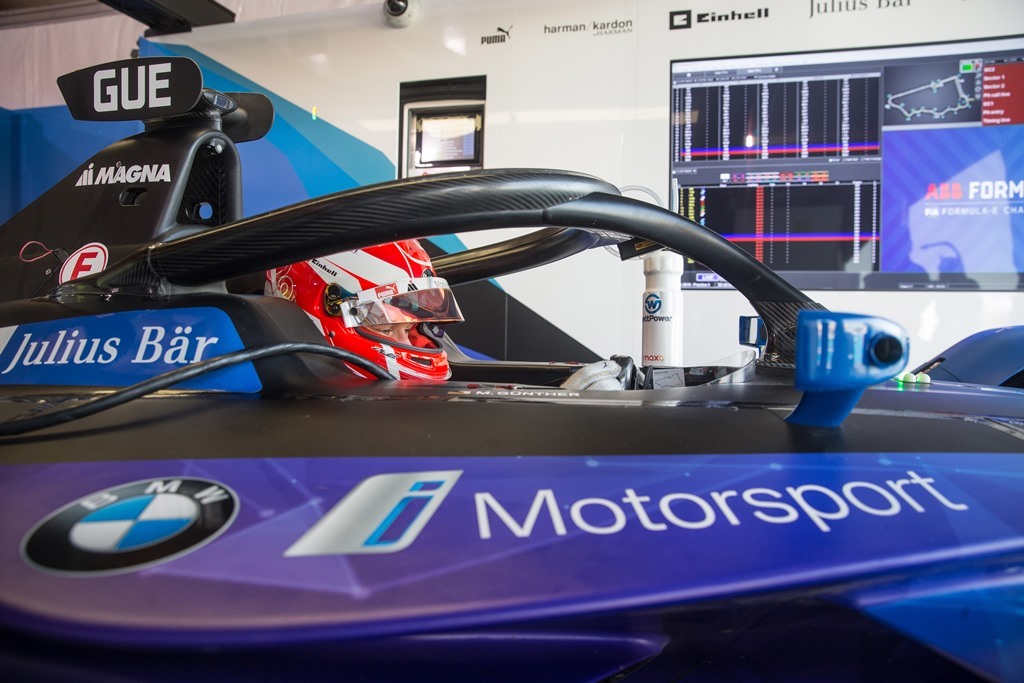 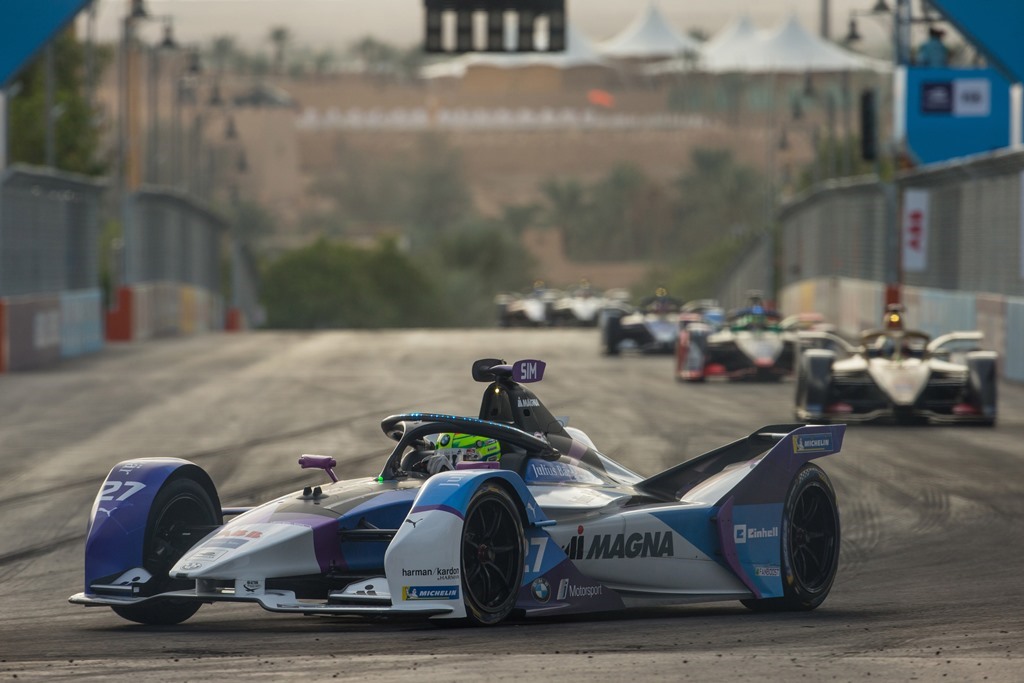 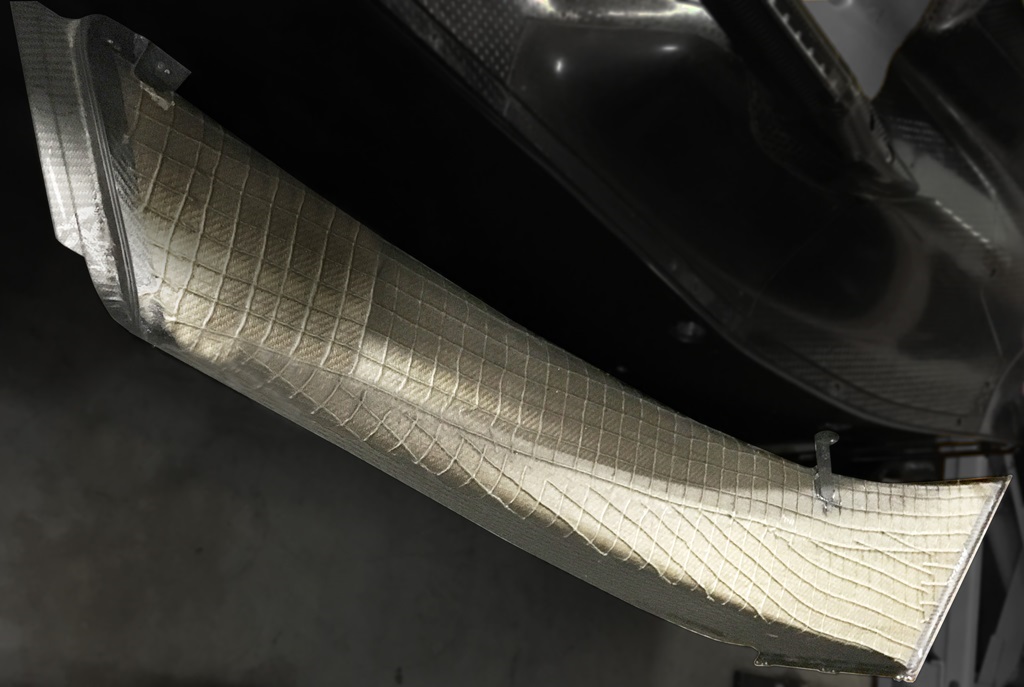