Under the Spanish sun, the German driver Daniel Abt drove for the first time the new Audi e-tron FE05 to be fielded in the next Formula E season. In the two-day test at Calafat, the engineers again gathered 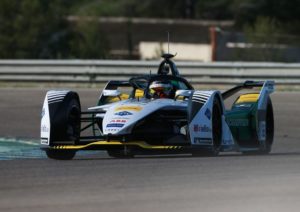 important data for the development of the all-electric race car.

Rome, Calafat, Paris – for Daniel Abt, these days are fully dedicated to Formula E. Between rounds seven and eight of the current season, the German for two days this week tested the next generation of the all-electric race car for the first time. His teammate, Lucas di Grassi, had previously driven the first kilometers in the Audi e-tron FE05 at the end of March. 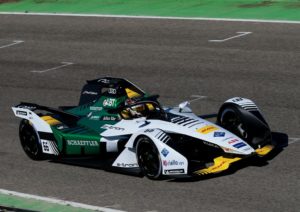 I was really excited about my first test and arrived in Spain with great expectations – and they were even surpassed. Driving is huge fun and the car marks a major step forward in every respect – says Daniel Abt who in Mexico won his first Formula E race and in Rome last weekend finished fourth, just barely missing the podium. Abt is particularly thrilled by the car’s looks: On the race track, the Audi e-tron FE05 looks even more spectacular than it does on pictures. When you’re driving between other cars you almost feel like you’re in a science fiction movie. 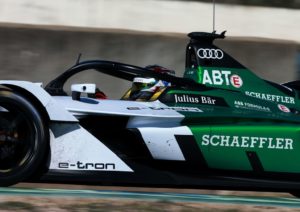 Team Principal Allan McNish is delighted about the positive feedback from his two drivers:

It’s a good sign that Daniel and Lucas instantly feel comfortable in the new car and handle it well. A lot of work has been invested in the whole development project, not only in the tests on the track but also at home in Neuburg. Even though we still have a lot of work to do we know that we’re heading in the right direction. 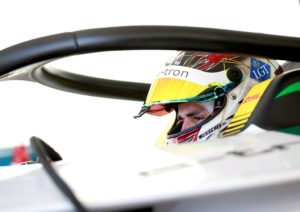 While the next tests with the Audi e-tron FE05 are scheduled in May the current season continues next weekend. On April 28, Daniel Abt and Lucas di Grassi will be racing in the streets of Paris. 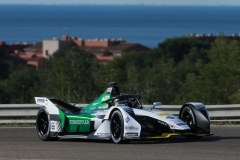 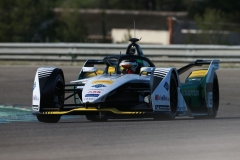 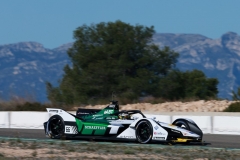 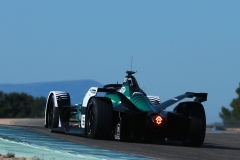 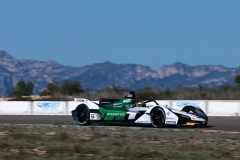 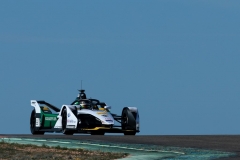 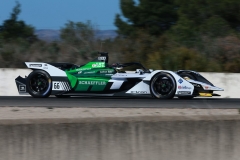 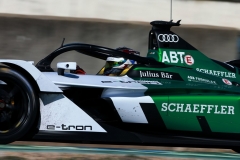 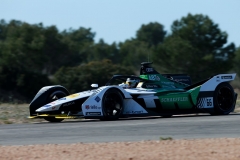 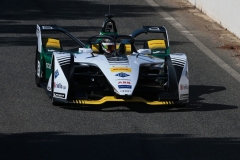 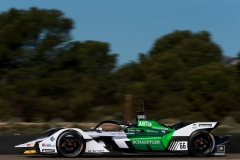 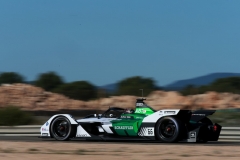 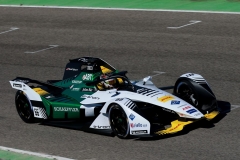 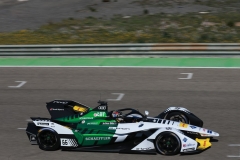 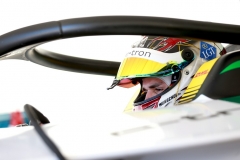 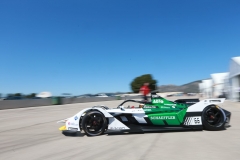 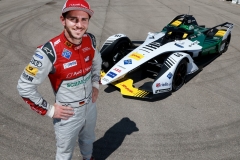 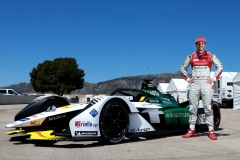 Audi in lotta per la vittoria a Spa