A premiere in Formula E: In the racing series’ first rookie test, Nico Müller and Nyck de Vries are going to drive the Audi e-tron FE04 for the first time.

The test day is scheduled for January 14, 2018, one day after the next Formula E race in Marrakesh. With the rookie test Formula E and the FIA are giving the registered teams an opportunity to familiarize young drivers with the electric racing series

The rules are strict, permitting only drivers without an E-license to test. They have never contested a Formula E race before.

This mid-season test is a unique opportunity. Nico and Nyck are going to drive our e-tron FE04 for a number of test kilometers which will give them a good initial impression of the car and the things that are special in Formula E – says Allan McNish, Team Principal of Audi Sport ABT Schaeffler. Nico already belongs to the Audi family and we’ve been closely watching Nyck’s career in recent years. Both have their roots in single-seater racing and will no doubt manage well.

For Nico Müller, who competes in the DTM in Audi Sport Team Abt Sportsline, the test makes a dream come true.

I’ve been watching Formula E as a fan for quite some time but, unfortunately, only on television – says the Swiss. When I visit ABT Sportsline the Formula E race car is often parked alongside my DTM car – that’s when I fancy driving it, so I’m all the more excited about this opportunity.

Müller contested his last single-seater race in Formula Renault 3.5 in 2013 and has since been active in touring and sports car racing.

To Nyck de Vries the test might come more naturally. The youngster has spent his entire career to date in kart and single-seater racing, having most recently competed in Formula 2 as part of the Formula 1 supporting program.

The rookie test will be held on Sunday, January 14, 2018, at Circuit International Automobile Moulay el Hassan in Marrakesh. Reigning champion Lucas di Grassi will be on hand as instructor and provide the two newcomers with valuable advice. 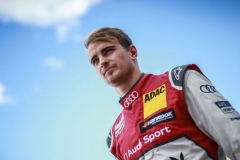 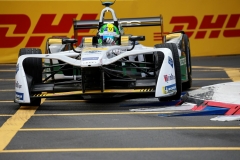 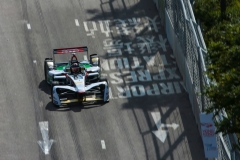 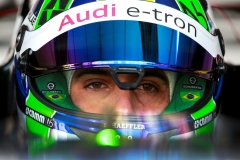 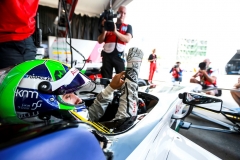 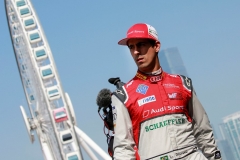 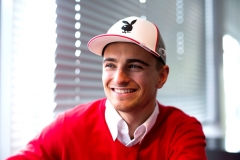 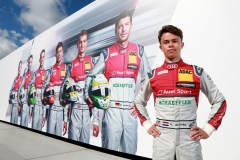 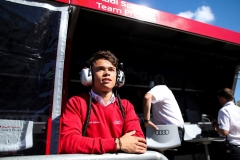