Catie Munnings and Timmy Hansen confirmed as a drivers for Andretti United Extreme E’s debut in the inaugural season of the new electric off road series.

Catie Munnings is an up and coming British rally driver who started competing from a young age. In 2016 and at just 18 years old, Catie won the European Rally Championship Ladies trophy. In 2017 and 2018, she claimed a series of stage class victories while also forging a successful TV career as the host of CBeebies show, Catie’s Amazing Machines. In 2020 Catie made her debut in the World Rally Championship.

Timmy Hansen began his motorsport career in karting and circuit racing before switching his focus to rallycross from 2012. After finishing third overall and winning Rookie of the Year in the 2013 European Rallycross Championship, the following year Timmy made the step up to the FIA World Rallycross Championship, taking his maiden win in Italy before finishing fourth in the standings. More wins came for the Swede in the following years, including finishing runner-up in the World RX in 2015 with Team Peugeot, with Hansen taking the Team World Championship title. He finished sixth in the 2018 championship and in 2019, he recorded four wins, clinching both the Drivers and Teams title, alongside his brother and teammate, Kevin Hansen.

Andretti United Extreme E will make their debut in the brand-new electric racing series next year. The team has been created by two powerhouses in motorsport – Andretti Autosport and United Autosports, who will combine their talent and experience to take on the world of electric racing in 2021. 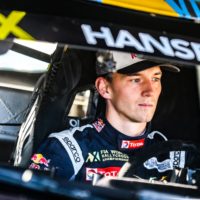 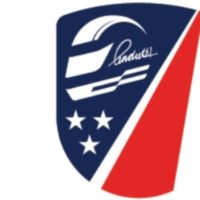 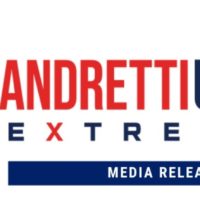 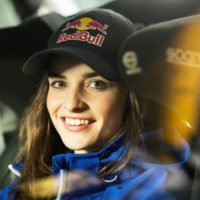