Called Real Range, the new test reflects the way people actually drive and allows anyone considering an EV to directly compare the ranges of different models. 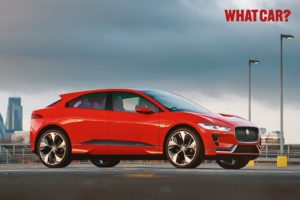 In addition, Real Range tells you how much you can expect a full charge to cost and shows the efficiency of each car in miles per kWh.

The first results are live on the What Car? website now, and more will be added in the coming weeks and months.

Currently topping the table is the new Hyundai Kona Electric, with a Real Range of 259 miles, closely followed by the Jaguar I-Pace and Kia e-Niro, both of which managed 253 miles – the equivalent of travelling from London to Snowdonia.

The launch of Real Range comes at a time when more people are considering an electrified car than ever before.

UK sales of hybrid, plug-in hybrid and fully electric vehicles were up 88.7% in August, compared with the same month in 2017, while traffic to What Car?’s reviews and advice pages on electric cars is up 382% year-on-year for 2018 to date.

Our True MPG test has always been the best way to cut through the official noise and see how economical a car will really be. But with the surge in interest in electric cars, now is the time for us to provide the same service to EV buyers.

One of the few remaining concerns for people considering an EV is range anxiety – the fear that their battery will run flat and leave them stranded. Real Range gives them the information they need to choose the right car for their needs. 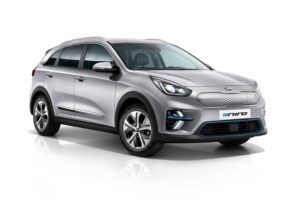 As with its True MPG test, What Car? has put stringent methodologies in place to ensure that the Real Range data is robust.

At the start of the test the car’s battery is fully depleted and then recharged via a smart charging cable with a built-in meter so the testers know the size of the battery. Then the car is soaked overnight in an air-conditioned garage.

The actual driving is done at the What Car? test track so traffic conditions don’t affect the result, with the car following a route that simulates a mix of town, A-road and motorway driving. Testing is also done, in each case, with the lights on, climate control set to 22 degrees and when the ambient temperature is between 10 and 15 degrees.

Finally, the car is recharged using the smart cable so that the amount of energy expended can be measured and the Real Range extrapolated.