As a worldwide partner of the Olympic and Paralympic Games Tokyo 2020, Toyota Motor Corporation will provide a full line-up of electrified vehicles. 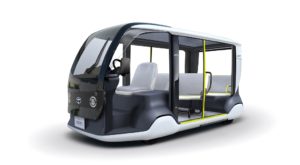 Toyota will provide a total of around 3,700 mobility products and/or vehicles for Tokyo 2020. 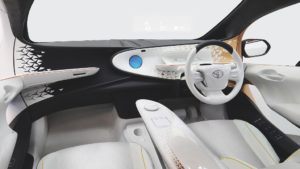 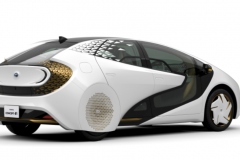 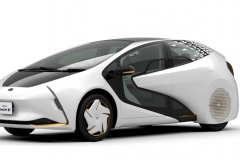 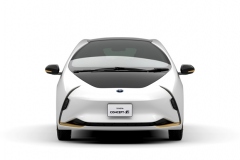 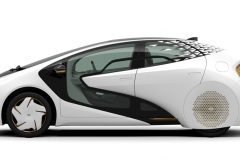 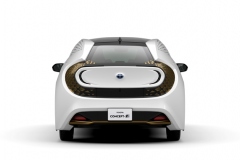 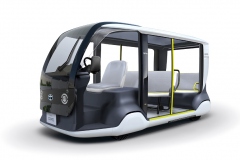 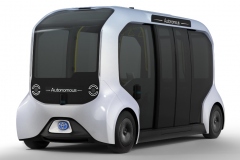 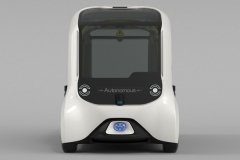 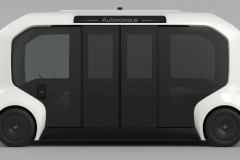 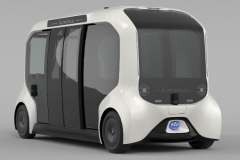 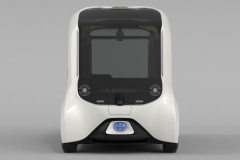 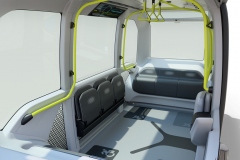 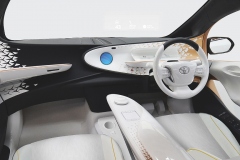 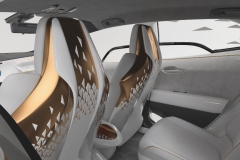 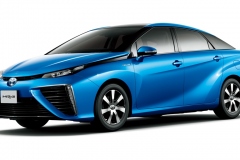 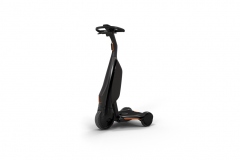 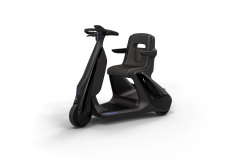 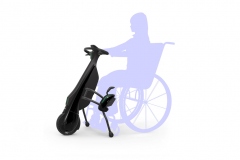 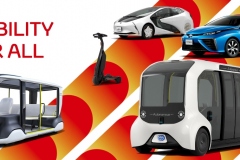 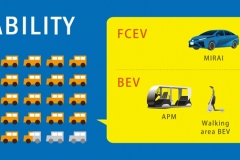